DJ Kim Lee Before Plastic Surgery – How Did the ‘Bling Empire’ Star Look? 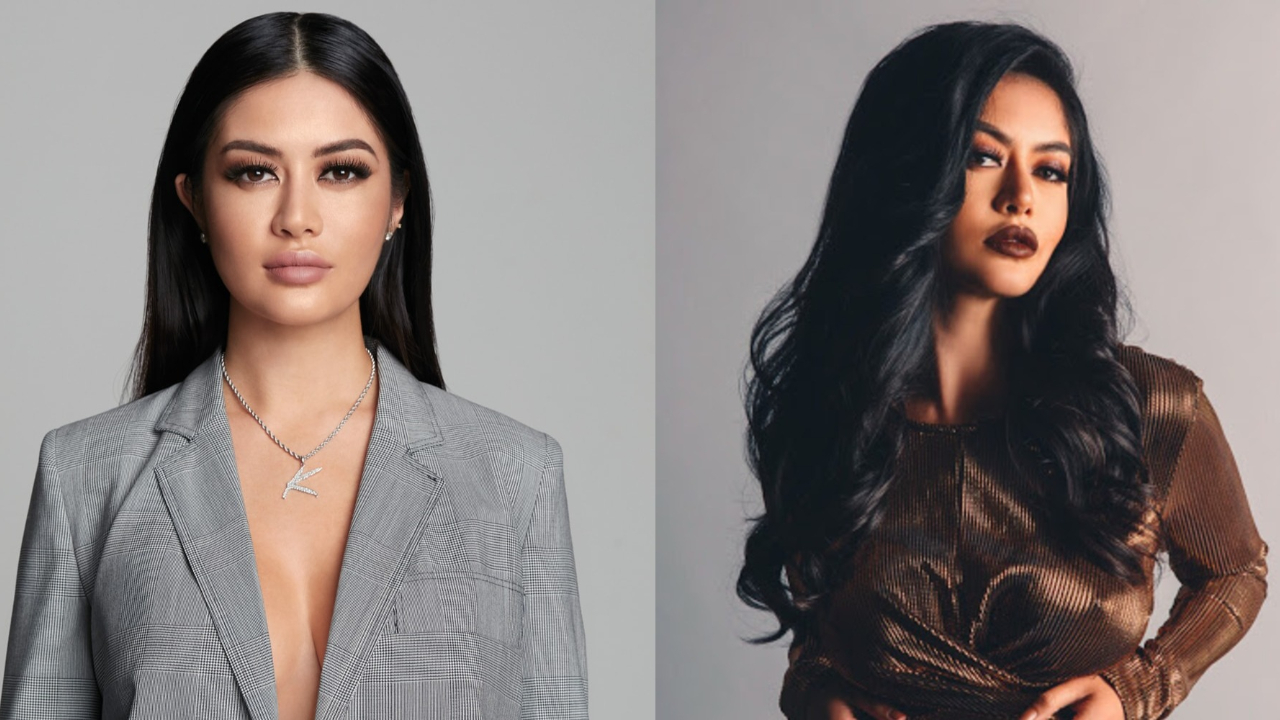 One of the self-made millionaires on Netflix’s new reality show Bling Empire, Kim Lee is a quite popular and prominent DJ.

She was born in Orange County on 22nd May 1988 and has resided in Australia, New York City, Los Angeles, and Paris, France. Lee has a cool mother who inspires her to dress hotter and bolder, to completely believe in the “got it, flaunt it” school of philosophy.

Her mother’s name is Kimmy, and her stepfather (with whom she is quite close) is the author and scriptwriter Daniel Segal. In the Bling Empire reality program, Kim tries to locate her birth dad who left when she was just 8 years old.

However, she pursues this only after asking for permission from her mom and stepfather since she’s a caring daughter who doesn’t want to hurt her parents’ sentiments.

Just as her Bling Empire co-stars Christine Chiu and Anna Shay, Kim Lee is making rounds on the internet for her alleged plastic surgery procedures. Did the Netflix star go under the knife?

Fans began to get curious about her looks after she hit our screens through the reality show Bling Empire. It’s fair to say there was no shortage of drama in the show.

Following an unforeseen event that triggers a rift between Kim and Anna Shay, they eventually sort it out and makeup when Kim says sorry for intruding into Anna’s privacy. 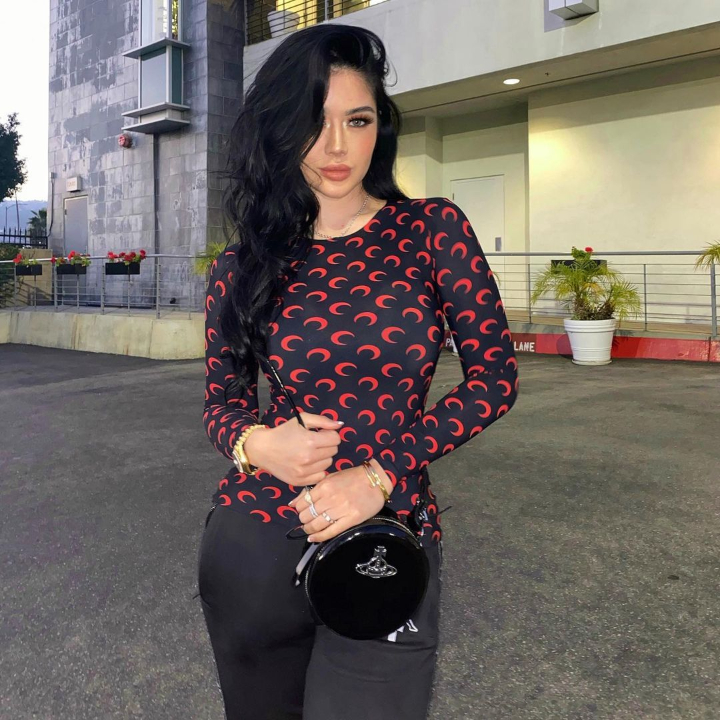 Kim and Kevin Kreider, too, have a dispute, but they both get over it and actually turn into close buddies. In fact, Kevin discovers the truth about Kim Lee’s biological dad.

The voluptuous 32-year-old can occasionally rub people off the wrong way because of her aggressive, brash behavior, but more often than not she means no harm.

The fact that Kim Lee is incredibly rich, and estimated to be worth $10 million, makes a further compelling case about her alleged plastic surgery endeavors.

We looked for her past pictures but to no avail. However, we did speak to some of the experts in cosmetic surgery departments to learn their opinion on Kim Lee’s suspected plastic enhancements.

Upon close inspection of her pictures, it seems quite apparent Kim Lee has definitely performed plastic surgery, most notably Botox injections, facelift, and lip fillers.

Who is DJ Kim Lee?

In Bling Empire, Kim Lee is one of Asia’s super-wealthy Americans at the heart of Netflix’s latest reality show.

While presented as a popular DJ, Season 1 focuses primarily on her personal life and friendships. But as far as real life is concerned, Kim Lee’s real work outside of the reality show makes her one of the most famous cast members.

While she’s got a career in DJing that Kane Lim labeled as “Asia’s Calvin Harris,” on Bling Empire, Kim actually received her start as a model.

She went on a runway show in Los Angeles, Paris, and New York Fashion Week, sporting iconic brands like Marc Jacobs, and featuring in international magazine covers like GQ and Esquire. In 2011, FHM also declared her as the sexiest woman in the world.

You may have noted Kim carries more than a superficial similarity to fellow model and social media personality Kylie Jenner, but as the Bling Empire star stated to NextShark in 2018, she worked with the “influencer aesthetic” before Kylie.

[People] would call me a ‘wannabe Kylie.’ I think she’s gorgeous, but people that know me would say I’ve been looking like this before Kylie became ‘Kylie.’

Kim carries a lot of on-camera experience, too. She has demonstrated her acting potential in film and TV ventures, notably The Hangover Part II (2011), Entourage (2008), and CSI (2011).

Moreover, Bling Empire isn’t her first reality TV show either; she participated in The Amazing Race in Vietnam while she serves as a host for Yo! MTV Raps on MTV Asia.

While the 32-year-old had previously starred in music videos for popular artists such as Kanye West and Nicki Minaj, she was driven to finally break into the business after enjoying parties with the Black Eyed Peas in 2012.

Soon after, one of her western mixes went viral, and the rest is, as they say, history. Lee now has her own merchandise outlet and has racked up more than half a million followers on Instagram.

Throughout her hectic schedule, the DJ also finds time to produce more of her own music that is featured on her Soundcloud and Spotify. If that wasn’t enough, she’s a pretty good piano player.

Kim Lee’s most recent work may be Bling Empire, but as her CV makes evident, it’s only one of her many journeys.