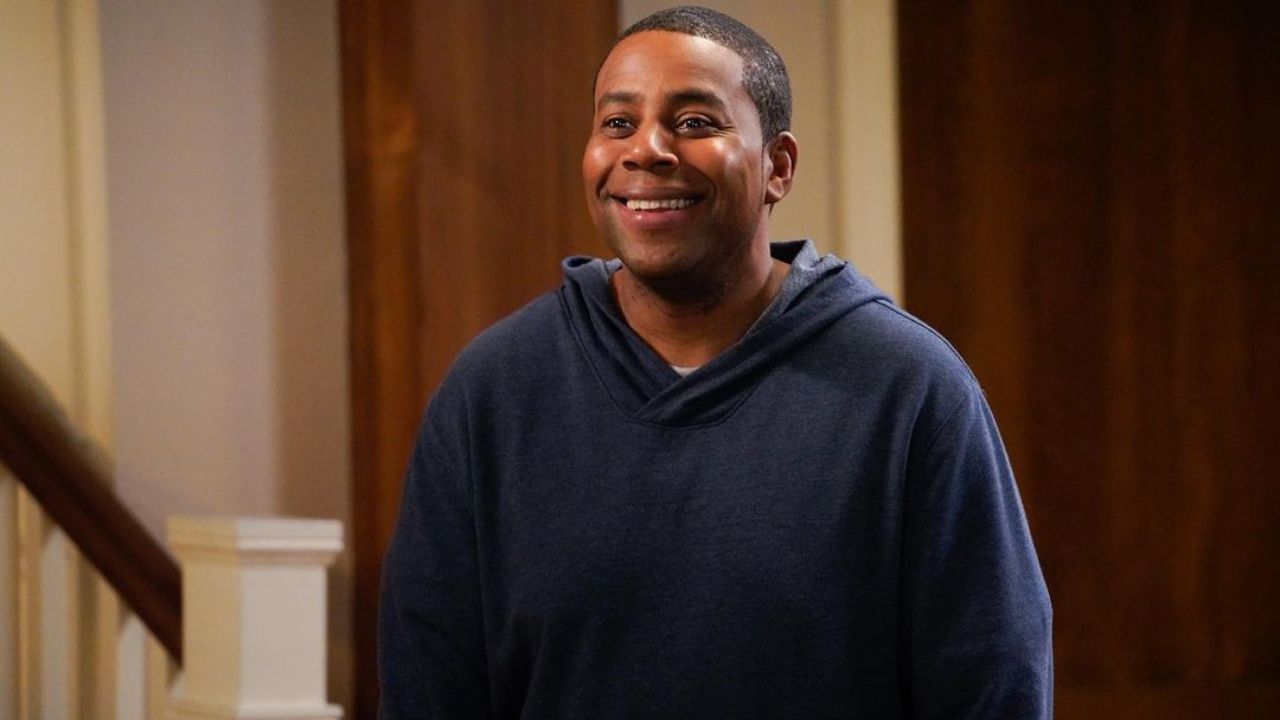 Kenan Thompson’s weight loss journey led him from a soda kid to a healthy life. What’s his diet plan and fitness routine? Reddit users wonder if Kenan Thompson owes his recent weight loss to surgery. Check out his before and after pictures.

Never failing to awe the audience with interesting humor and exceptional acting, Kenan Thompson is a name to be reckoned in the entertainment biz.

Well known as the star of Saturday Night Live, Thompson’s impersonations have always been the highlight of his career along with his humorous yet interesting skits. This time, Kenan Thompson’s weight loss is the topic of the talk.

A gradual change in weight accompanied by alterations in his looks, Kenan Thompson’s story behind his motivation to change has raised some eyebrows. So, here’s all we know about the multifaceted actor’s journey. 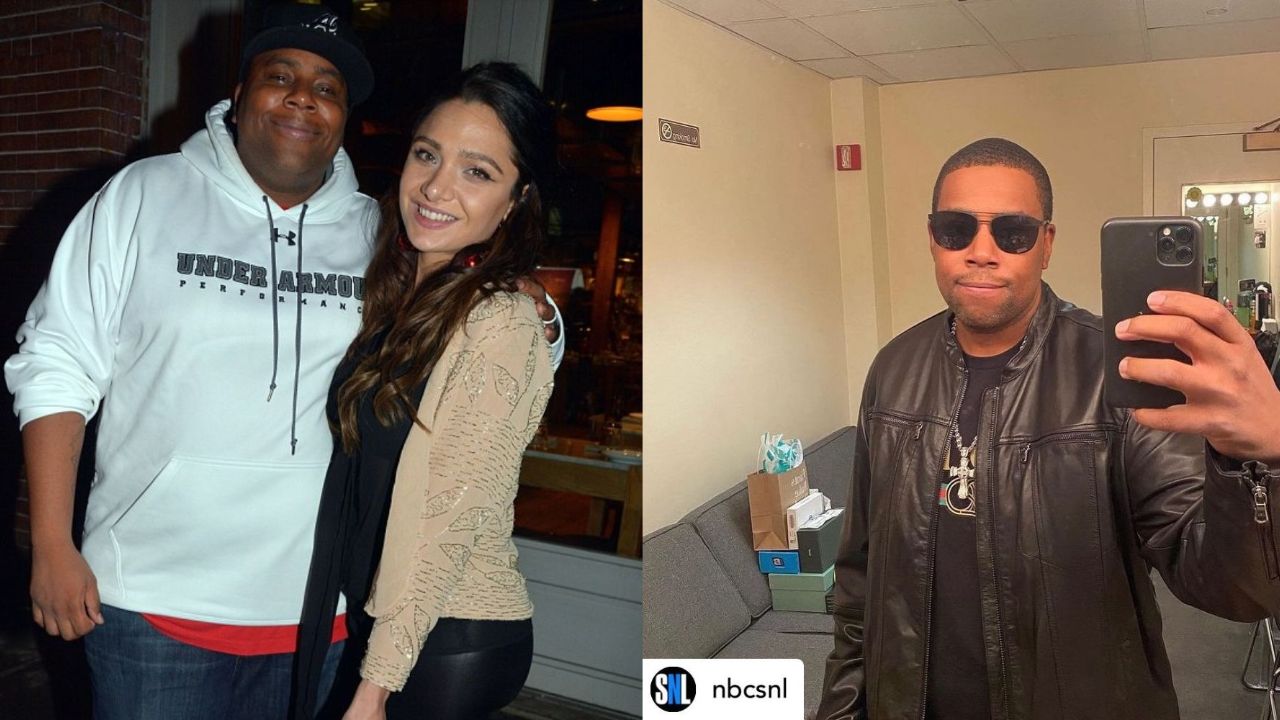 Although not clear about how much weight he lost, Kenan Thompson underwent quite the weight loss as compared to his older pictures.

In an episode of The Wendy Williams Show, the SNL star shared about his weight loss journey. Thompson opened up that he wasn’t exactly planning to lose weight but it just happened as he decided to change his ways and keep up with them.

The major reason for the comedy star’s weight loss was revealed to be reducing sugar. Thompson said,

Growing up I was a major soda kid, so I cut out sugars and started paying attention to closing my rings on the Apple watch.

Father of two children, Kenan shared how he wanted to be fit for his babies so that he could be around them for a long time, thus bringing changes to his lifestyle. The talented actor has two daughters, Georgia, 7 years old, and Gianna, 3 years old.

Not so dramatic, but a gradual and steady weight loss journey, Kenan Thompson looks slimmer and comparatively healthier than before.

Along with alterations in his diet, Thompson also does a full-body old-school workout like lunge, pushups, dumbbell rows, sit-ups, burpees, planks, and squats to keep himself fit.

Fatherhood, being one of the motivations of the Good Burger star, he’s often joked that “chasing around” his kids helped the weight melt off. His kids keep him on his toes, so to match up to their energy, the hilarious personality redesigned his entire lifestyle.

Continually losing weight over the years, Kenan hasn’t hired any professional trainer or chef to accommodate his transformation but is rather doing it all by himself.

Adopting healthy eating habits and conscious lifestyle choices, the versatile actor has been able to bring positive changes to his body and overall health and inspire his audience.

Kenan Thompson has recently announced to be back with his show “Kenan” on NBC on 15 December.

Also Read: Billy Joel’s 50 lbs Weight Loss in 2021: Check Out His Before and After Pictures!

Featuring alongside Chris Redd, Thompson is ready to add on to the joy of Christmas with his marvelous skit and the Santa. Since Kenan and Kel, Thompson’s gone solo to feature in his first show with his name for the first time.

The show revolves around Williams’ attempts to move on from his previous life, though he is met with much resistance from his father-in-law Rick played by Don Johnson, and brother Gary played by Chris Redd.

The premise of the show follows Kenan Williams, a widowed father of two daughters, Aubrey played by Dani Lane, and Birdie by Dannah Lane, living in Atlanta, Georgia.

Kenan works as a host for a morning program, executive-produced by Mika played by Kimrie Lewis. He lives with his father-in-law Rick and brother Gary, both of whom offer their own differing perspectives on life and family. Kenan’s story unravels in the irresistibly funny saga.

Do Not Miss: Jennifer Franciotti’s Weight Loss in 2021 is Trending on the Internet

Eventually, the series was renewed for the second season in April 2021. Accompanied by a holiday special, the show is set to air on December 15, 2021, prior to the release of its second season.