Billy Joel’s 50 lbs Weight Loss in 2021: Check Out His Before and After Pictures! 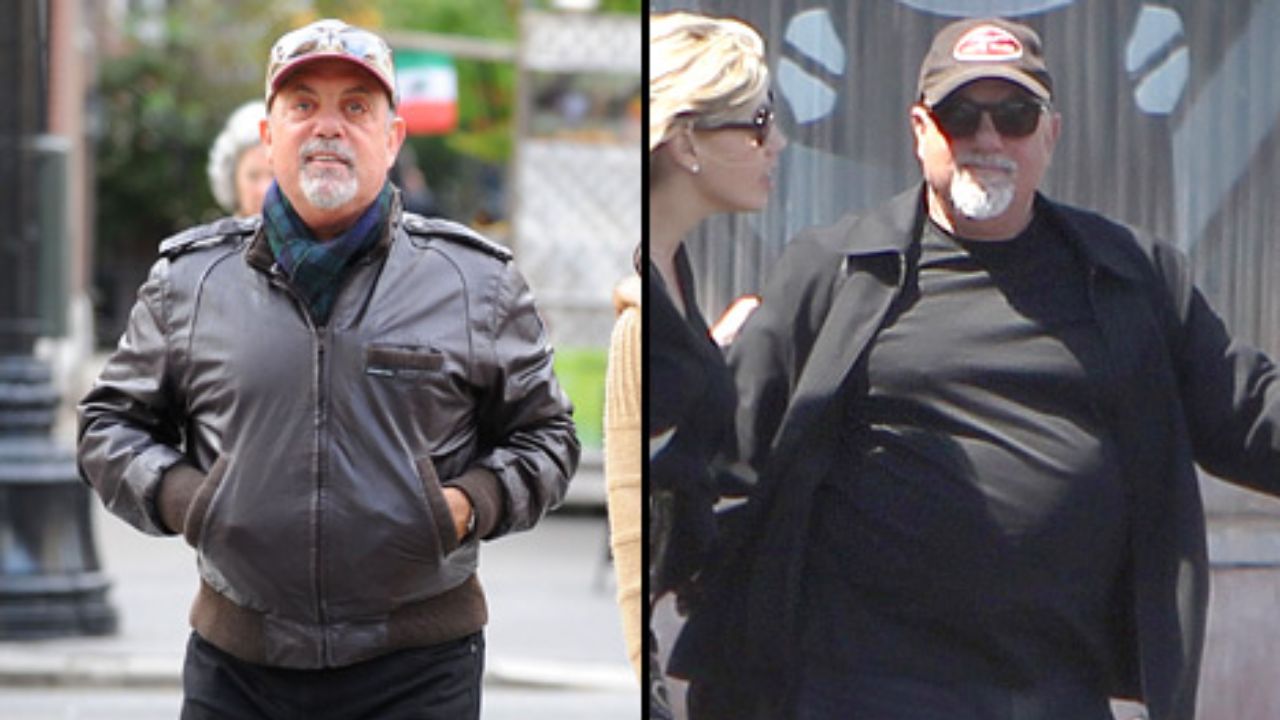 All the facts behind Billy Joel’s 50 lbs weight loss in 2021, caused by his back surgery. Check out his complete before and after transformation plus pictures.

Many of us spent our childhood listening and even singing along with Billy Joel. His classic tune We Didn’t Start The Fire is one that most people in their 30s and 40s can identify with and recollect.

Billy Joel is the type of musician who doesn’t go overboard with his work, but he crafts it strong enough that you can get the meaning and be touched by it.

In simple words, he has had a significant impact on pop culture and is still continuing to do so as his songs are featured in TV shows, commercials, and movies.

Among the many musicians who have left their mark on mainstream culture, he is one who is easily remembered.

Recently, though, Billy Joel has become the subject of weight loss speculations on the internet. How many pounds did he lose? Let’s find out. 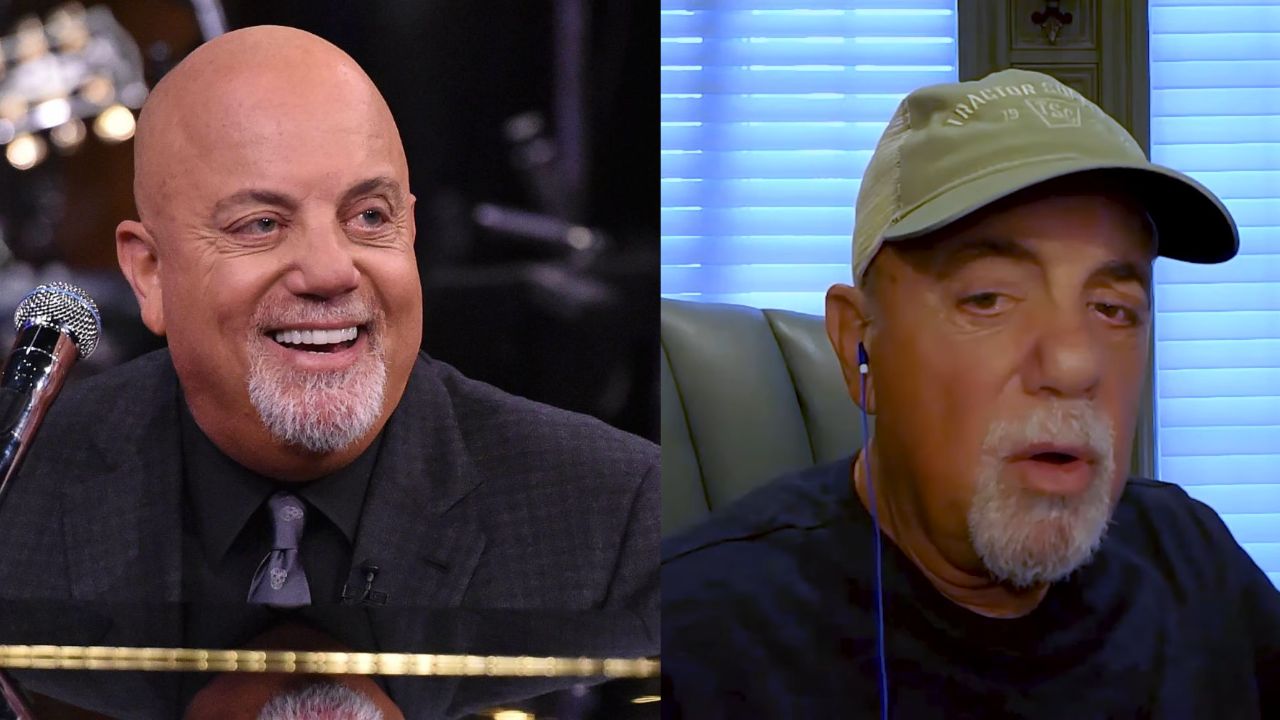 Billy Joel before and after 50 pounds weight loss in 2021.
Image Source: Weight & Skin

Billy Joel revealed to Howard Stern‘s SiriusXM listeners this week that he’d lost 50 pounds after undergoing back surgery earlier this year, which drove him to lose his hunger and appetite as a whole. The singer credited his weight loss to ache and irritation.

While fans are curious to learn more about Billy Joel’s weight loss, further details at the moment are few and far between.

All we know is, as Billy said, he did not actively pursue his weight loss through a diet plan or fitness routine, it was merely triggered through the side effects of surgery. So, to be fair, there’s not much else to be said.

Meanwhile, the My Life hitmaker also talked about the experience of growing older and losing loved ones and friends. On the bright side, he’s thankful for each and every day that he’s alive.

As you approach the end, you get sort of a dialogue with it.

The legendary singer says, to dwell on it too much isn’t good.

Both Long Island locals Billy Joel and Howard Stern shouted love for the 1960s rock band Cream, but the former shared his dismay in its famous guitarist, Eric Clapton, during his appearance on The Howard Stern Show.

Clapton is like one of my heroes, but he got weird with the pandemic. Did you read about him? He was like one of the guys who was anti-vax?

Stern and Joel listened to a Cream song for a few seconds before agreeing Clapton’s stance on life-saving immunizations are tough to comprehend.

Yeah, it was a total shock to me. I didn’t know what his politics were, but it’s not pleasant.

Joel, 72, intends to renew his tenure at Madison Square Garden in November, which was halted since the COVID-19 outbreak.

Clapton, 76, claimed he had an allergic response to his vaccine shots and insisted in July that he will not play in places that demand inoculations. He’s still on the road.

In 2000, Clapton was honored through the Rock & Roll Hall of Fame as a solo performer. It was his third overall inclusion. Joel was admitted as a member in 1999.

The 67-year-old Stern asked Joel if he’d contemplated following the example of other rockers like Bob Dylan, Neil Young, and Stevie Nicks, who have made money in recent times by selling their song collections. Joel stated that he has been contacted, but has thus far declined offers.

Also Read: Mark Mangino’s Weight Loss – How Many Pounds Did He Lose?

Everything is for sale. After all, we’re not communists.

For the time being, Joel stated that he appreciates being able to control when and how his material is used for commercial reasons.

Stern speculated that Joel’s song collection may be worth up to a billion dollars, which Joel acknowledged is out of the question but would be a real game-changer.