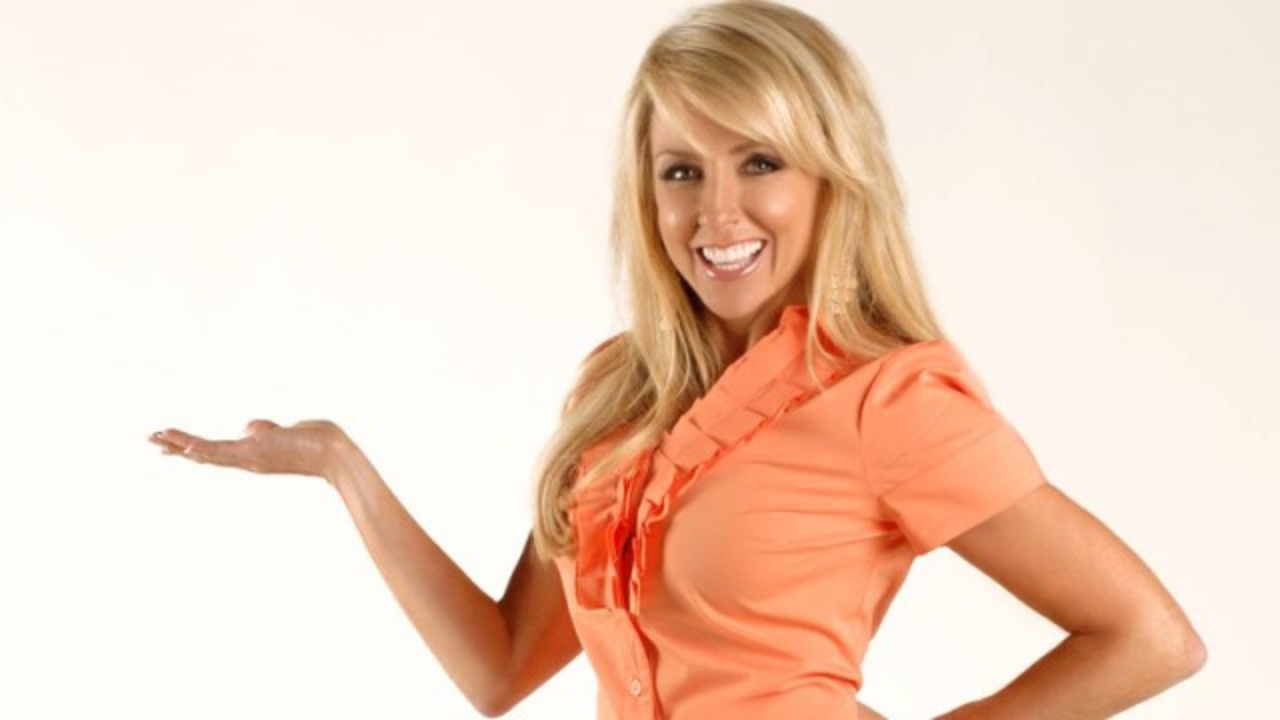 Chalene Johnson is a physical fitness guru, artistic director, New York Times Best Seller, and imposing businesswoman, as well as a lifestyle and marketing expert, public speaker, and the pioneer of the SmartLife movement.

Recently, however, Chalene is making rounds over her personal life more than anything else. In fact, Chalene's plastic surgery in Laguna Beach is trending all over the internet. 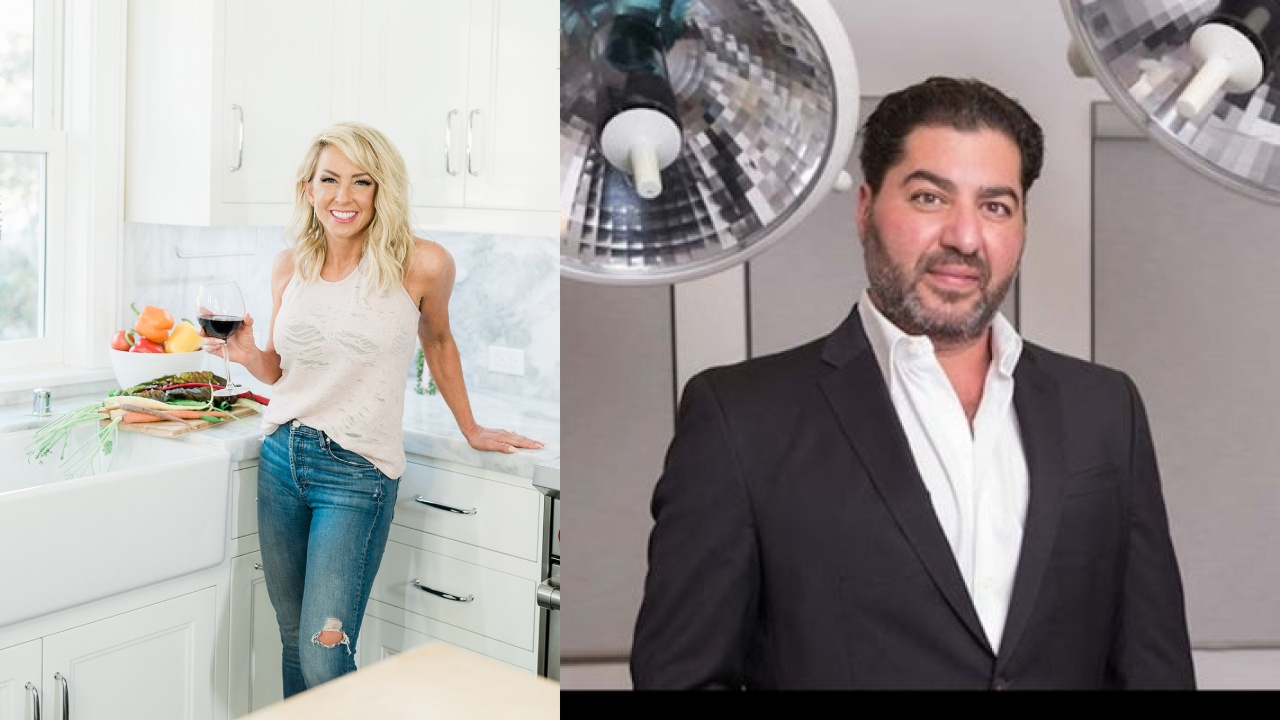 Chalene Johnson recently released a podcast titled Lifer Update | My Plastic Surgery Nightmare - 723 where she talked about her experience of undergoing one particular elective plastic surgery: a breast reduction operation.

Upon listening to the podcast, one Reddit user said:

It’s horrifying and eye opening… and if you live anywhere near her (Laguna Beach) you might want to find out who this Dr is.

Found him! Dr Mowlavi. “Dr Laguna”. On Yelp go all the way down to the bottom and hit the “210 reviews not recommended” you will see some s&&t.

I’m listening now!! I love her and personally have had interaction with her through different venues and She is everything you’ve ever hoped for in person and in private. She is the bomb Diggity and if she where to run for president what I bought for her but I would be the first in line 2 campaign!

If you're curious to learn the details, we'd strongly suggest you listen to the podcast here, albeit with a trigger warning. Johnson shares her horrible experiences, which include sexual harassment, dismissive attitudes, poor hygiene, bullying, and several other disturbing incidents.

This episode contains highly sensitive content; for instance, graphic depictions of procedures, adult language/situations, and so on. This is not her normal 'lifer' update, by any stretch of the imagination. Needless to say, kids definitely should not be listening to it.

Watch: Who is Chalene Johnson?

Chalene herself said that in this particular podcast, she intended to be brutally honest and open about the astonishing and frankly terrifying circumstances that followed her planned plastic surgery.

We tend to carry numerous negative brain habits before we properly comprehend brain health. Fast food, too much sugar, not having sufficient sleep at night, working tireless hours, and difficulty focusing are all frequent negative attitudes that we have certainly fallen prey to at some point in our lives.

Chalene Johnson went to a clinic because she was having trouble concentrating, and she (sort of) felt she "wasn't smart" or that things took a little longer for her to understand.

Also Read: Brittany Aldean’s Plastic Surgery – How Many Cosmetic Changes Has She Made?

The findings of Chalene's brain SPECT scan disclosed a couple of significant matters. One, she had very low activity in several parts of her brain. The scan revealed areas of poor blood flow in her brain caused by previous concussions.

Two, the doctors were concerned about her brain's lumpy, bumpy look. They realized the rough appearance was the result of persistent sleep deprivation. Chalene admitted she couldn't recall the last time she slept well.

The experts' advice to her was to increase her nourishment and clean up her diet. To which, Chalene responded:

That seemed impossible to me. I eat a really clean, unprocessed diet. So, I was confused by this suggestion. However, it led me to speak to a functional medical doctor and get a nutritional panel done. I was astonished by what the nutritional panel showed; and that led me to seek out more and more experts. This eventually led me to gut health experts, who help me realize that EVERYTHING stems back to the gut.

Gut health carries a major effect on every activity in the body, including metabolism, enzymes, weight loss and your capacity to slim down, cognitive performance, sleep, attention, and how smoothly your body performs.

Do Not Miss: Ariana Grande’s Plastic Surgery Rumors Gather Pace While She Looks Different on The Voice 2021

Meanwhile, many fans couldn't help but notice Chalene's destructive behavior, such as fake nails, breast implants, hair dye, false eyelashes, and cosmetics. They reckon this must have had an impact on her brain's functioning.

By Chloe Sanchez On June 18, 2022
DISCLAIMER: Weight&Skin, a site (https://weightandskin.com), is a part of FFN (Free Folk Nation) Media Group. This website covers the articles of celebrities and their lifestyle. Any medical or health reports should be taken for entertainment purposes only and are not advisable under any circumstances. For medical emergencies, call your doctor.