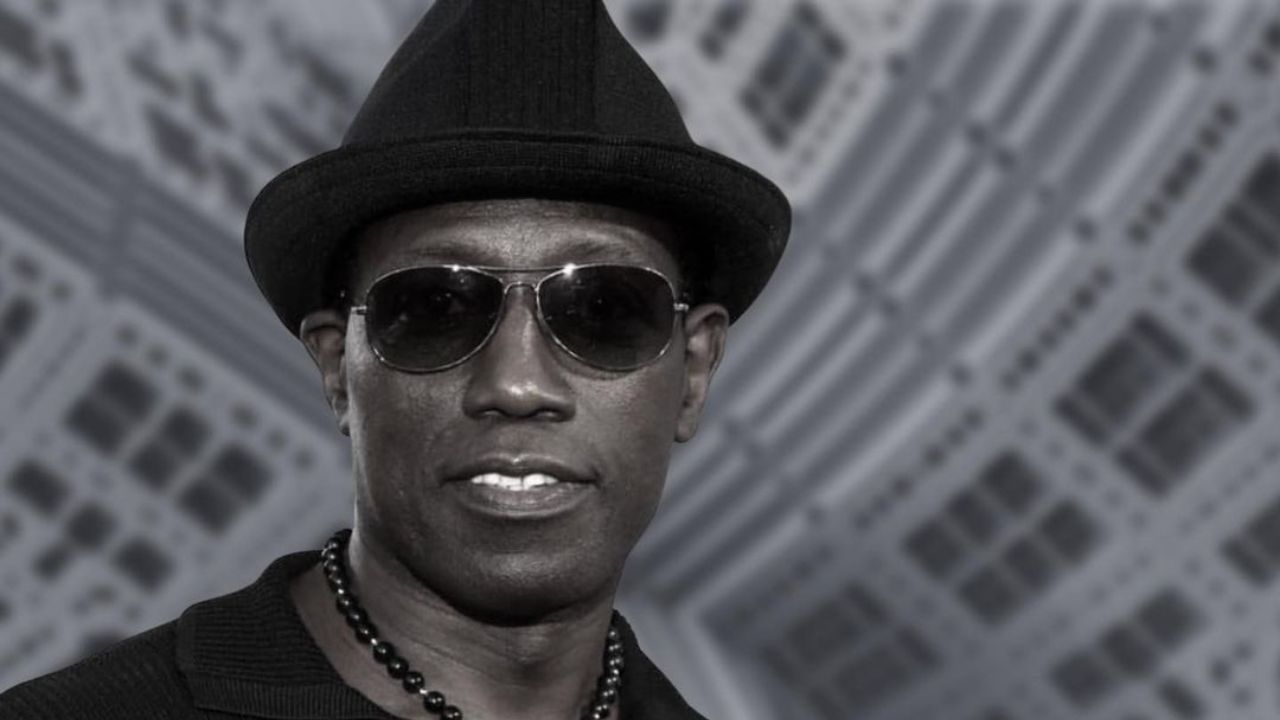 Wesley Snipes’ plastic surgery queries have skyrocketed since the actor made his appearance on True Story Netflix. Check out his before and after transformation.

There’s might be very few people who remain unknown to Wesley Snipes. A renowned actor, producer, and martial artist, Snipes is well known for his role as Eric Brooks / Blade in the Blade film trilogy, The Expendables 3, The Player, and Demolition Man.

Thanks to his incredible ability to be both athletic and personable, Snipes won the hearts of many and set his name in the hall of fame.

Rumors of Wesley Snipes getting plastic surgery has been circulating around for quite a while now. Along with talks of his weight loss, fans want to know what procedures did the Blade superstar get done. 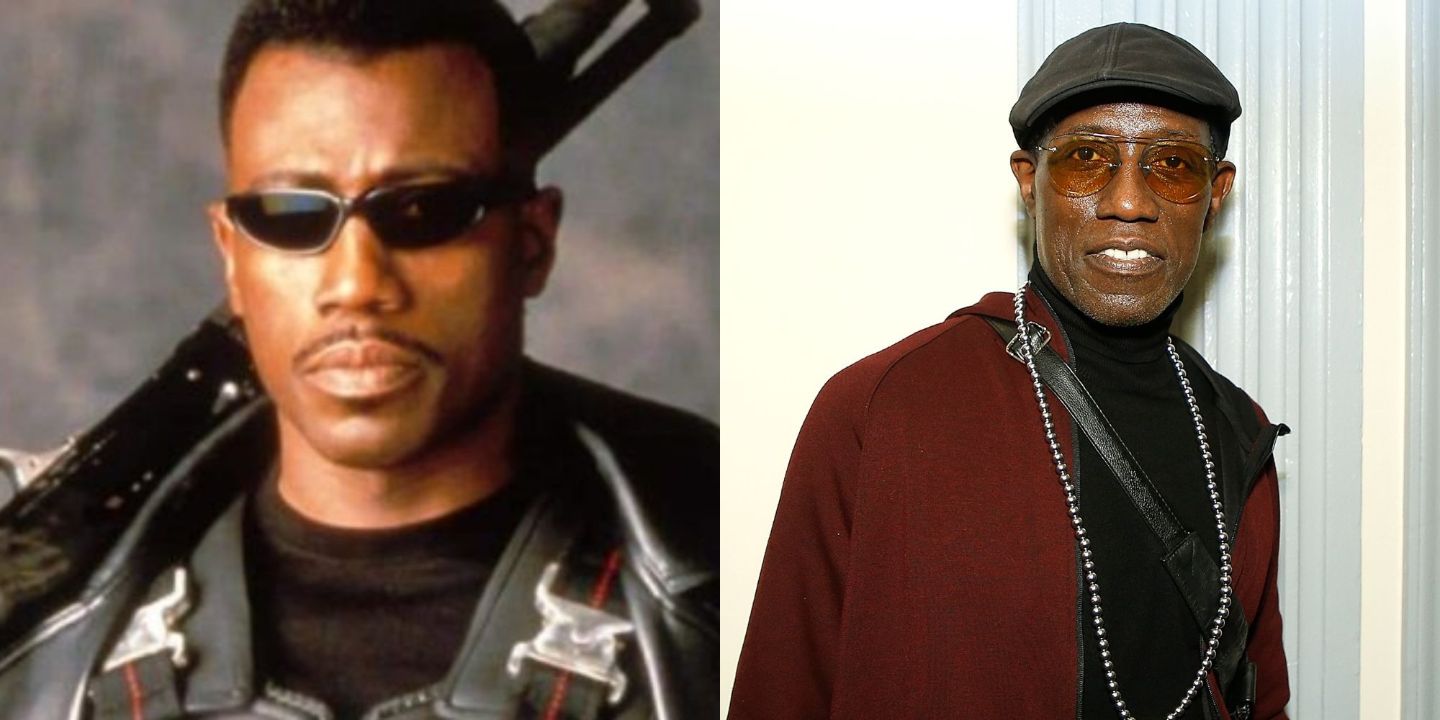 The rumors of Wesley Snipes‘s plastic surgery come up time and again with the actor looking slightly different each time. While some believe the actor is blessed with good genes, others say it’s plastic surgery. What could the truth be?

If we are to compare Wesley Snipes’s pictures over time, he actually does look different. Multiple factors may be responsible for the Blade superhero’s altered appearance, nevertheless, the speculations of Wesley Snipes getting subtle plastic surgery procedures is very high.

We compared Wesley Snipes before and after images to check if he really went under the blades to enhance his features and have that killer look.

Undergoing transformations for his roles time and often, Wesley seemed to look different from time to time causing fans to wonder if he had plastic surgery. One of the drastic transformations of Wesley Snipes was when he went blonde for the movie Coming to America 2.

With blue eyes, blonde hair, and funky style the actor looked astonishingly different. While some fans loved it others thought it didn’t suit him much. Amongst the opinion, some believed Snipes did something to lighten his complexion slightly, but it was all due to the hair color and makeup.

One of Wesley Snipes’s amazing performances was in the movie Blade as the protagonist Eric Brookes AKA Blade. Slightly aged, the actor’s face looks extremely structured highlighting his cheekbones, jawline and his nose too looks slender.

Working out for the role of Blade might have caused Wesley to lose face fat thus making his face appear more defined. Nevertheless, many believe that the actor got liposuction done and slightly reduced his nose too. These speculations aren’t confirmed by any sources.

59 years now, Wesley’s recent appearance shocked many. He looked different than how he used to and fans are curious to know the reason. While some still believe it’s plastic surgery, others noticed how Snipes lost weight and appears thinner than before.

This caused the actor’s face to look altered. The weight loss along with aging transfigured the actor and made him look different than how he did back in the day.

Snipes too never passed any comments regarding the rumors of his plastic surgery. Thus, it can be said that the actor is actually blessed with good genes but may have done subtle alterations.

Here’s How Wesley Snipes Keeps Himself Fit: A Complete Guide to the Star’s Fitness and Diet Routine!

Wesley Snipes, a 5th Dan black belt in Shotokan Karate, is one of the athletic actors with a well-kept physique. Gaining and losing weight every now and then, the actor underwent physical changes several times to fit the roles he was playing.

Despite this fact, the phenomenal actor always seems to be in a good shape no matter what his weight might be. So, here’s a complete guide to how Wesley Snipes keeps himself fit and youthful.

A very athletic person, Welsey indulges himself in workouts to maintain his physique. His recent weight loss has also been highly talked about, focusing the audience’s attention on his workout routine. So, how does he go about working out in general?

Snipes knows exactly what he should do to lose those fats: intense workouts for 4-5 days a week. Snipes also engages in activities such as outdoor sports, hiking, pilates, MMA, and other fat-burning activities in addition to these routines.

The cyclical keto diet followed by Wesley Snipes and multiple other celebrities these days, also known as carb cycling, entails consuming a lot of carbohydrates once a week.

For the remaining six days, the low-carb keto diet is followed in the same way as the traditional keto diet. The Keto diet is currently quite popular among celebrities. The Keto diet has seen a major boost in popularity since it was recently demonstrated to be successful in weight loss.

Do Not Miss: Miesha Tate’s Plastic Surgery: Did the MMA Star Get a Nose Job?

Wesley Snipes, a man of discipline and endurance, keeps track of his calories to avoid overeating. One of the main aspects that Wesley Snipes considers is a balanced diet with a balanced eating pattern.

To maintain his weight and body frame, he eats a lot of protein, few carbs, and little to no sweets, along with his vitamins. Thus, these are all the secrets to Wesley Snipes’s youthful and toned physique which helped him stay up to date at the age of 59.