Jason Momoa Tattoos, His 6 Prominent Tattoos You Should Know About! 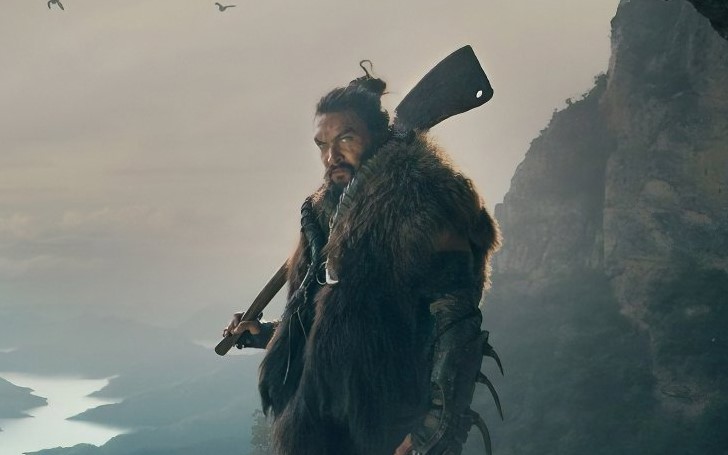 On this article: All of Jason Momoa’s tattoos and their meaning.

We can’t stop loving Jason Momoa, no matter how bad movies he plays; For reference, DC’s “Justice League,” no offense to DC fans though, the execution was just so bad throughout the whole franchise, but Momoa’s presence made it all bearable. And honestly, we watched the Apple TV’s “See” just to see Jason in action, who would want to miss that, right?

Momoa’s physique and acting skills are not the only things we love about him, apart from his exceptionally good skills, physique, and humble nature, we love him for his tattoos as well. And we have excellent reasons for that too; Every tattoo of Jason Momoa holds an essential meaning to it. So let’s just find what they are all about. 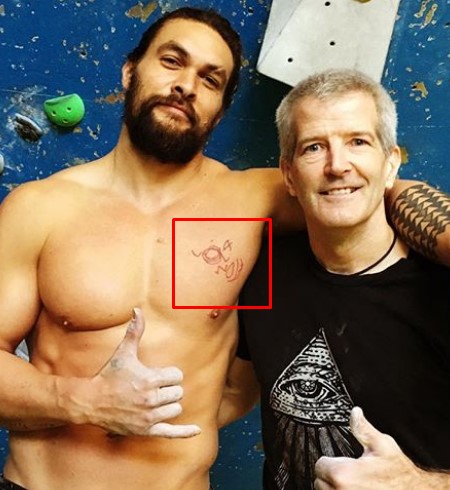 Didn’t we tell you already? He is the humblest human and kindest soul; When he loves someone, he goes beyond the extent to prove it. Similarly, the ‘Aquaman’ actor got himself a tattoo of his children’s signature on his left chest. Such a family guy, right?

Also Read: Some of John Finlay’s Prominent Tattoos and Their Meaning

As you can see for yourself on the picture, the ‘Khal Drago‘ actor has two red tattoos on his chest, though they look like some random scribbles, they are signature of his kids. Can this get any more adorable? 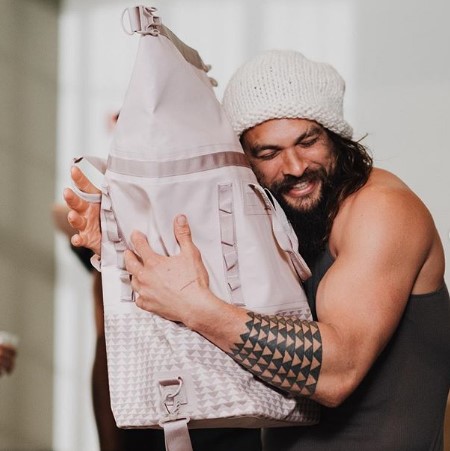 Those random lines have a deeper meaning than we actually imagined.
Photo Source: Jason Momoa Instagram

Well, this one is the most prominent and most loved art of Momoa. While many of us would assume it’s just some random pattern, but actually, it holds a deeper meaning than any of his other tattoos. According to the artists, those patterns signify the actor has Hawaiian roots.

Back in 2013, Jason revealed it’s a tribute to his family god, often a deified ancestors known as ‘Aumakua.’ In Hawaiian culture, ancestors are often manifested as animals like owls or sharks, so in Momoa’s case, his Aumakua is a shark, so he inked this Hawaiian tribal shark teeth. 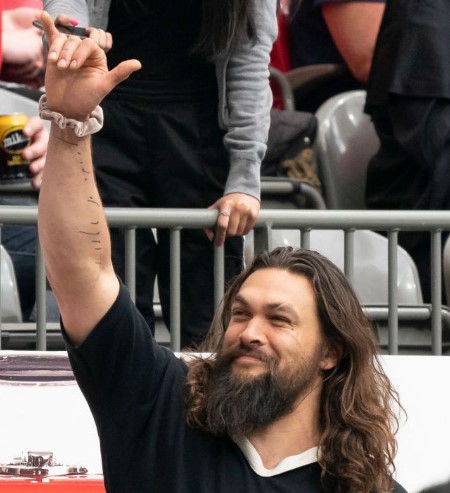 While many of you might not know what actually “Pride of Gypsie” is. The actor even has the same handle for his Instagram account, so what does it mean, why is it so crucial for the actor that he actually inked it on his inner arm?

Well, “Pride of Gypsie” is the name of his production company he started in 2010. So, it’s obvious; it holds importance and a lot of sentiment for the actor. 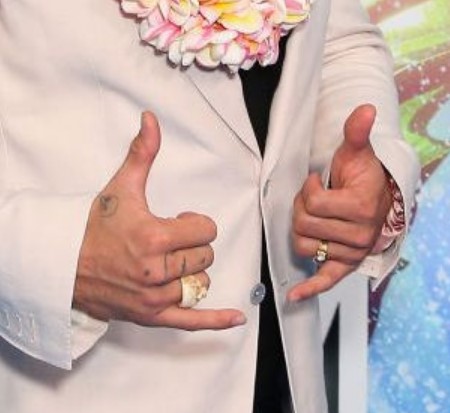 Jason Momoa has a tiny skull on his right thumb, as you can see while he shows a shaka. While it’s unclear why Jason has this, but according to artists, skulls are not just the symbol of morbid, but they can also stand for optimistic ideas, like overcoming obstacles or protecting valuables. 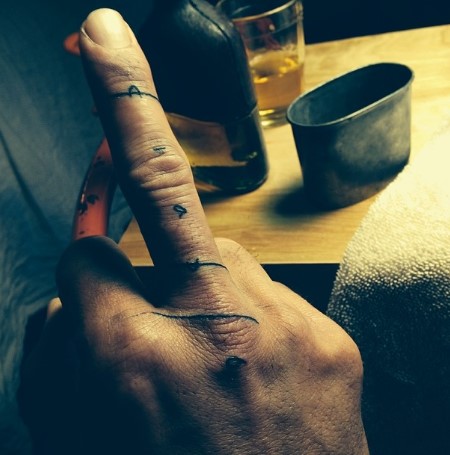 According to Jason Momoa, his ‘Diablo’ tattoo is an ode for his best friend who died in 2018. Such a great human. But just imagine Jason flipping that finger to someone! Wrath of hell upon him for sure. 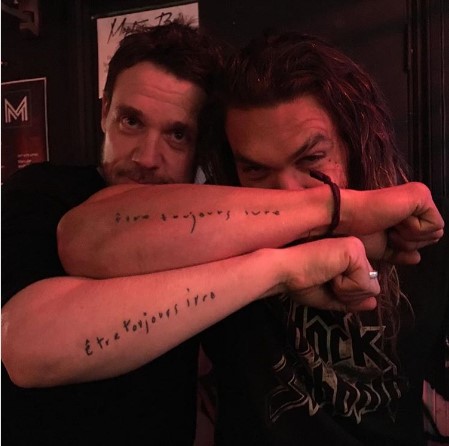 There’s a French phrase tatted on his right forearm, which reads, “Etre Toujours Ivre.” The literal meaning of the phrase translates to, “Always to be drunk,” or  “Always Drunk.” We know Jason’s love for alcohol, more precisely, lager.

You May Also Like: ASAP Rocky Tattoos &; Learn Their Meanings!

There are instances, Jason traveled miles away just to get a pint of lager because he just loves it. This goes back to the days of ‘Game of Thrones,’ when he traveled to Ireland for the love of Guinness. But we could be exaggerating too. This phrase could mean he likes to stay ‘drunk’ in love. The possibilities are endless.

For more celebrities’ tattoos and their meaning, stay tuned to Weight&Skin, and don’t forget to sign up for the newsletter.