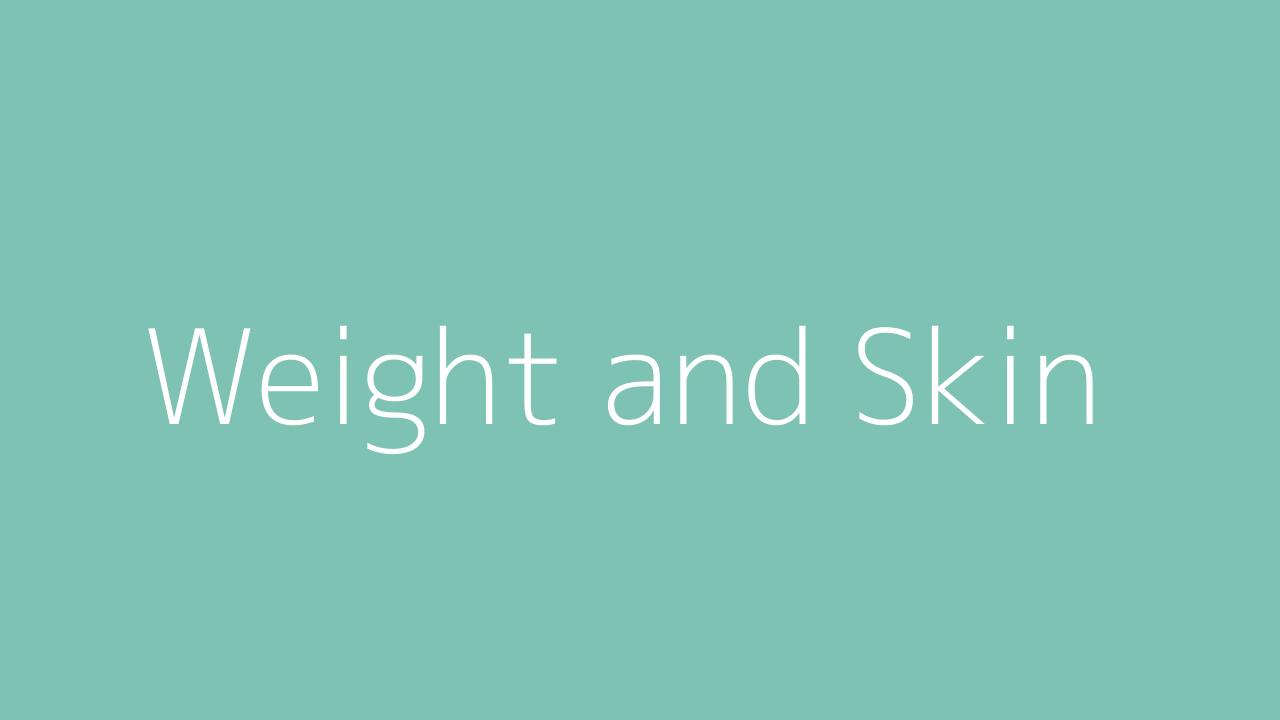 On 10th November 2007, Kanye West was heartbroken by his mother, Donda West‘s death!

The music artist seemed to have never accepted how his mother passed away. However, it seems that the rapper is seeking to absolve those responsible for her death with his new record.

Somehow plastic surgery is at the center of Donda West’s death. Did some cosmetic alterations take her life? Let’s find out. 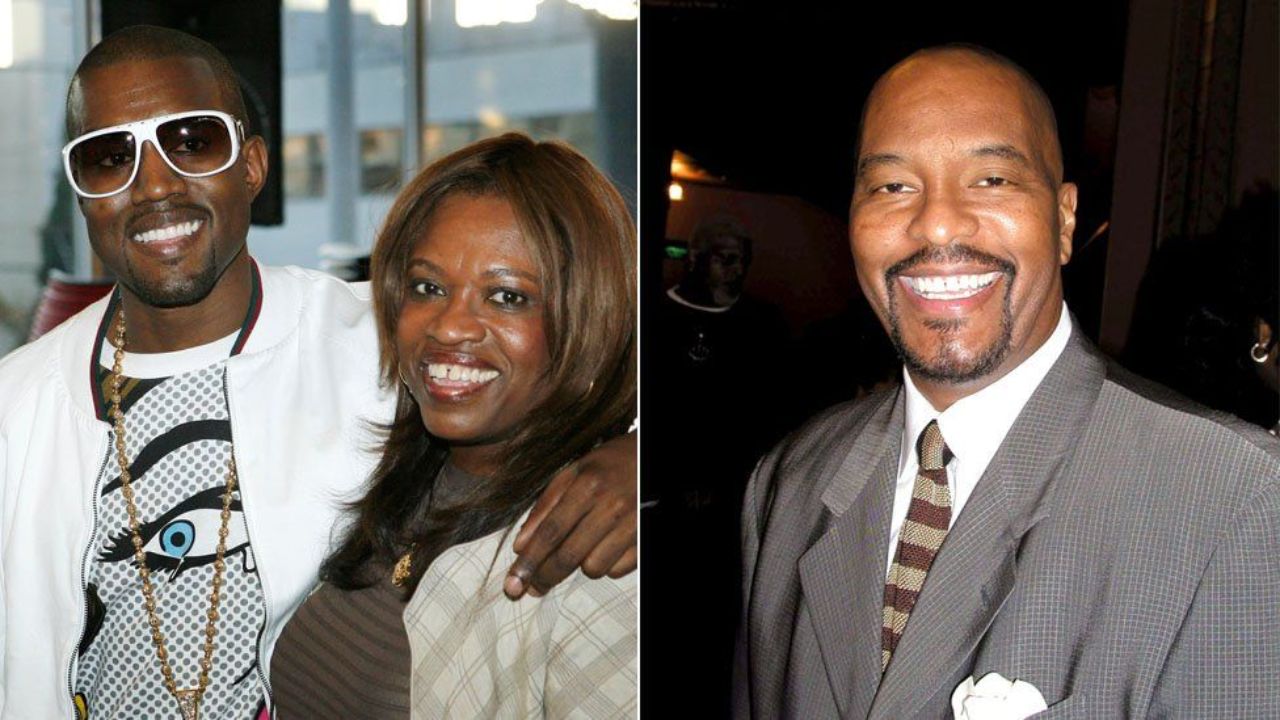 Back in April 2018, Kanye West tweeted a photo of the cosmetic surgeon who had performed multiple plastic surgery procedures on his mother the day prior to her demise.

Displaying the screenshot of a text exchange with somebody named Wes, the rapper wrote:

This is my album cover. This is plastic surgeon Jan Adams. The person who performed my moms final surgery. Do you have any title ideas? I want to forgive and stop hating.

Donda West was Kanye’s mom-manager at the time of her passing just as Kris Jenner is a momager to KUWTK star Kim Kardashian.

Earlier in life, she held positions on the staff of Chicago State University’s English Department. She left her academic position to work with her rapper son and authored a book about him called Raising Kanye: Life Lessons from the Mother of a Hip-Hop Superstar, which was published in May 2007, only months before her death.

On 9th November 2007, Donda underwent liposuction, a tummy tuck, and a breast reduction.

As claimed by the autopsy report,

West was able to walk out of the clinic after 5 1/2 hours of surgery, heavily bandaged, and prescribed Vicodin for pain. She opted to return to her home for care even though she was advised that she receive post-operative care at another facility.

She was reportedly taken care of at home by a skilled nurse and the rest of the family members.

Dr. Jan Adams, the doctor who conducted her operations, has spoken extensively about Donda West’s tragedy, telling Inside Edition that the prolonged liposuction, tummy tuck, and breast operation went off without a hitch.

Also See: ‘Bachelor in Paradise’ Victoria P’s Plastic Surgery – Check Out Victoria Paul Before and After!

Kanye West‘s mother apparently had a sore throat, discomfort, and tightness in her chest the day following her plastic surgery before fainting in the early evening.

Donda West was rushed to the hospital by a friend who called 911, and she was declared dead in the emergency room. Donda passed away on 10th November 2007.

According to Adams, he suggested Donda recuperate from her surgery in a hospital, but Kanye’s mom was eager to go home.

In the meantime, the coroner’s inconclusive report stated:

The investigation also discovered that Donda’s death was caused by both vomiting and drugs. Per the tabloid, the patient is reported to have taken up to 20 pain-killing Vicodins within a day.

Speaking to Daily News in May 2015, Adams said:

Most people that I run into think she died on the table, they don’t even know this lady was home for a day. The truth hasn’t been revealed.

According to the Los Angeles County Coroner, there was no indication of a surgical procedure malfunction that resulted in Ms. West’s death. However, as a result of the probe, Adams said he had lost his credibility and that his reputation had been irreversibly harmed.

Meanwhile, Kanye West always blamed himself for his mother’s death. He told Q Magazine in June 2015 that if he had never relocated to Los Angeles, she’d be alive. However, he didn’t want to go far into it because it would bring him to tears.