‘Bachelor in Paradise’ Victoria P’s Plastic Surgery – Check Out Victoria Paul Before and After! 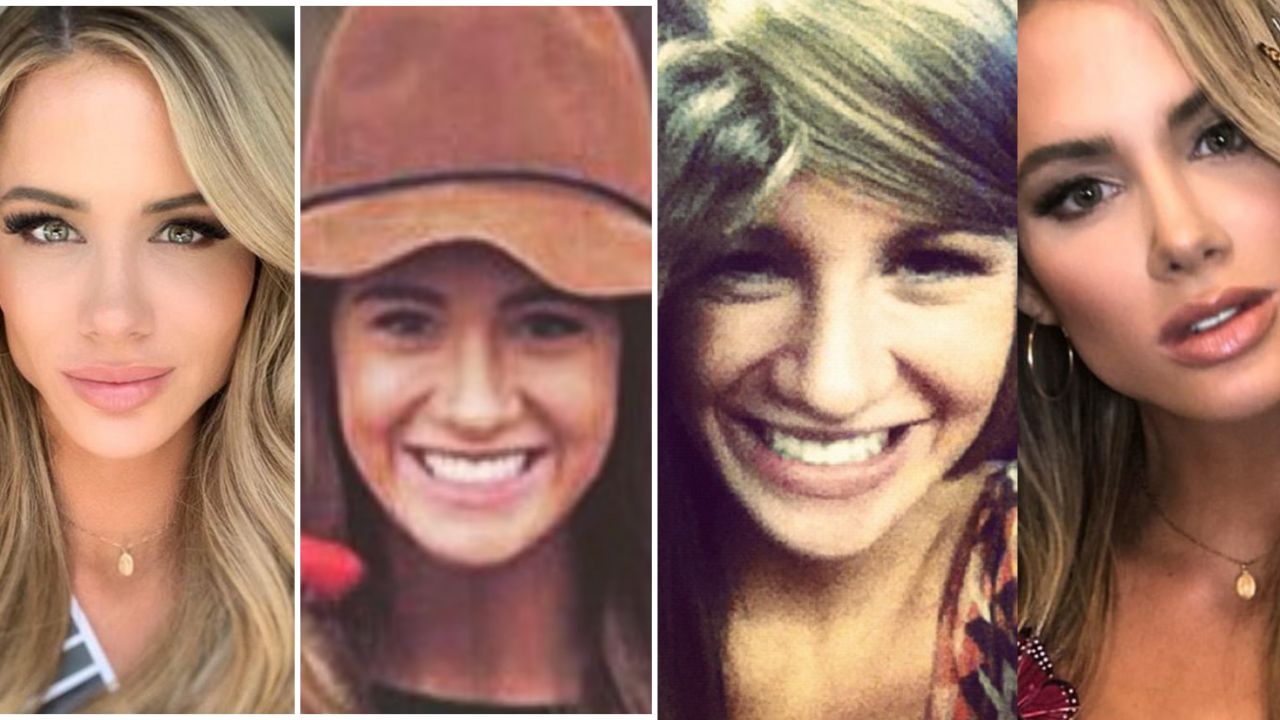 Grab all the details of Bachelor in Paradise star Victoria P’s plastic surgery, notably a nose job & numerous fillers. Check out Victoria Paul’s before and after pictures.

Bachelor in Paradise Season 7 is officially underway, and controversy has already followed.

Obviously, the singles head to the beach in the hopes of striking up a conversation and exiting the show committed. However, due to dishonesty, deception, or simply not meeting their love on the show, not many competitors will have happy endings.

And it appears that Victoria Paul is the latest participant to irritate other castmates and social media users.

Rumors soon spread that Victoria P. had a boyfriend at home. However, when James Bonsall asked her about it, she flatly rejected it. Meanwhile, Bachelor Nation and several of the competitors on the beach are skeptical of her story.

Aside from her relationship endeavors, Victoria P. is also making rounds over the accusations of plastic surgery. Has she gone under the knife? Let’s find out.

Victoria P’s Plastic Surgery – Did Victoria Paul From Bachelor in Paradise Go Under the Knife? 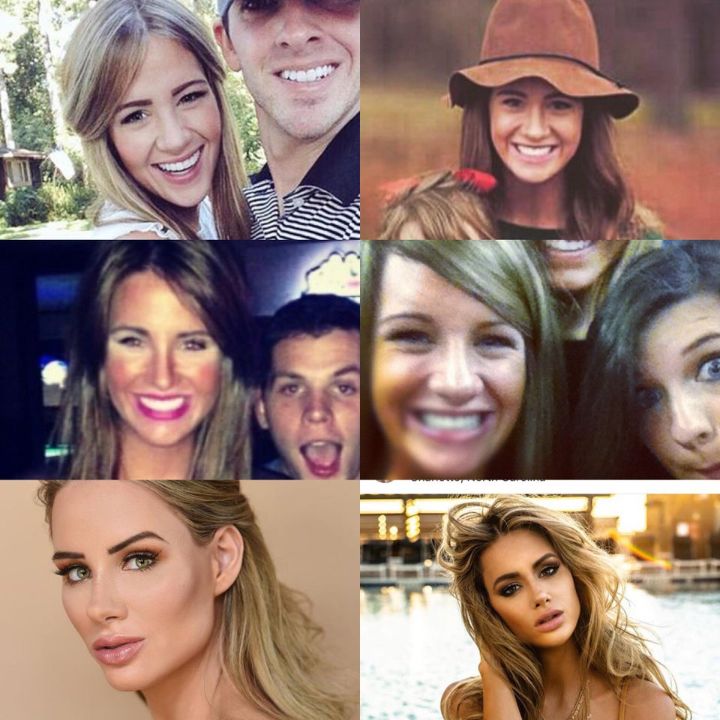 Victoria P. before and after plastic surgery over the years.
Image Source: Weight & Skin

Rumors are spreading on social media platforms such as Twitter and Reddit that Bachelor in Paradise alum Victoria P. has had multiple plastic surgery procedures, most notably rhinoplasty aka a nose job as well as numerous facial fillers.

Fans compare images of the 28-year-old nurse – who featured on Peter Weber‘s season 24 of The Bachelor – to highlight how her face has transformed over the last eight years.

Yes, she definitely has had more work done than just her nose. Looks like fillers to alter the eyebrows, cheekbones, and maybe a slimmer chin?

Other admirers, however, are keen to remind that it may be makeup. They reckon it’s possible that there’s not a single plastic surgery procedure involved at all.

The way people do makeup is so different than seven years ago, that you can change your brow shape, lip shape, and contouring your nose without doing any work. Whether she did do work or not, that’s her business, but she looks beautiful either way!

Right now, this speculation is nothing more than hearsay as Victoria P. does not openly admit to having had plastic surgery procedures.

It’s conceivable that she changed dramatically between the ages of 20 and 28 and learned more complex makeup techniques. However, most viewers are not buying it!

When confronted with Victoria Paul‘s before and after pictures on Reddit, many fans were left disappointed, but not surprised.

One user found it really upsetting and claimed her “before” images showed her as a lovely all-American girl next door.

The final result resembles any other plastic influencer in the entertainment industry. It was frustrating that she thought she had to change herself when she was naturally gorgeous.

Another user reckoned this is an important subject, and they were tired of hearing that each season’s cast is the most gorgeous when in truth, they’re just more injected and sculpted.

They despise the fact that this creates unrealistically high expectations for young females who enjoy the show. Moreover, the viewer claimed her cheek filler is terrible, and it makes her look like a Star Trek species whose name she can’t recall.

I don’t want to sound like I’m judging her for doing what she wants with her own body but I honestly hate seeing this. She was already pretty and she went and got herself a new face. I can’t even imagine doing something like this to myself.

Meanwhile, another person remarked they understand the pressure to appear flawless, as well as the criticism and judgment that comes with being in the public view. But they hope someone will keep their natural, “imperfect” nose and just wear it one of these days.

The person stressed there is no particular dislike for this woman. She is lovely both before and after and has the ability to accomplish whatever she wants with her physique.

Likewise, one Redditor sort of defended her surgical enhancements.

If she’s happy with her new nose/cheeks, I’m happy for her. I just really hope no one looks at the stunning beauty she is now and thinks “why oh why am I not good enough? Why wasn’t I genetically blessed?” I guess that’s the hard part because she’s not a celeb, she’s a “real girl looking for love” and like… almost no one watching this show could ever afford the level of (clearly very well done) work she’s had.

Most fans understand why people want to modify their appearance, but it is pretty expensive. Most of the young people who are watching and following these contestants do not have this kind of money.

It’s unfortunate how many young ladies in the entertainment industry have work done as if it’s no longer acceptable to be and appear yourself.

Also Read: Fans Think Michael Keaton Had Plastic Surgery – Is There Any Truth to It?

Many seem to be worried about the kind of message this is sending. Wanting to modify your appearance is understandable, but it costs plenty of money, which is out of reach for the majority of people and fans of these contestants.

It’s not too far-fetched to claim plastic surgery will soon be appealing primarily as a means for individuals to identify money and status, rather than because it helps somebody look truly more beautiful.