‘ohsoyoujade’ aka Sarah Wattley Before and After Plastic Surgery – The Complete Breakdown! 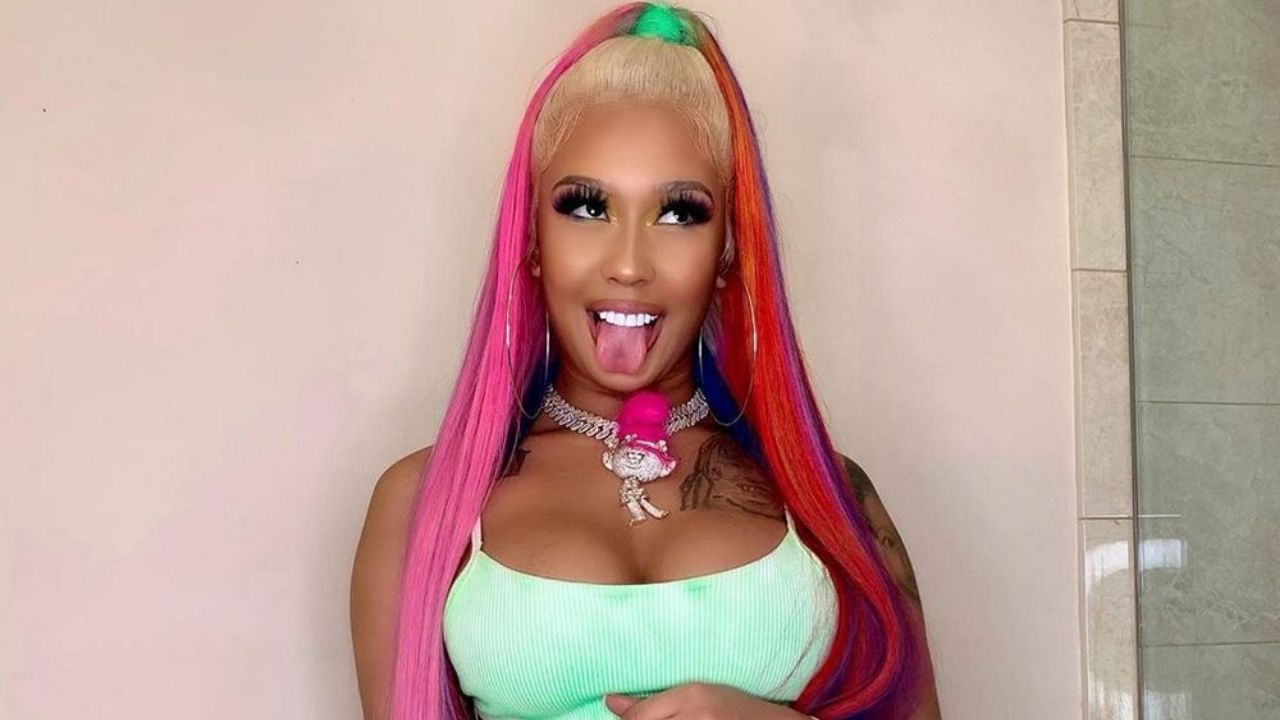 Check out the complete transformation of ohsoyoujade aka Sarah Wattley before and after plastic surgery, notably boob job and butt implants. How did she look before she went under the knife?

ohsoyoujade was born Sarah Wattley on 26th November 1996. Some sources claim she was born in New York while others say New Jersey. Not much is known about her childhood such as her education, but it’s believed she graduated high school and immediately started working after.

Lately, this social media personality is at the forefront of plastic surgery curiosity as more and more fans want to see what she looked like before she went under the knife.

If you happen to be in the same category, you have come to the perfect place. Without further ado, let’s cut right to the chase.

‘ohsoyoujade’ Before Plastic Surgery is Trending on the Internet

It’s no secret that ohsoyoujade has performed multiple plastic surgery operations on her body. The most notable one is obviously breast implants. She previously said during Instagram Live that her boob job was a birthday gift she has received for life.

Jade has an older sister named Rachel also known as Baddie G, who too appears she went under the knife for surgical operations. So, you could say this definitely runs in the family.

Talking of her family, Jade also has a five-year-old daughter named Jayla who was born in July of 2015. There isn’t any information regarding Jayla’s father but Jade has posted tons of photos and videos of her daughter over the past few years.

It’s quite plausible that she now wants to keep her child out of the eye of the public considering she’s currently dating one of the most controversial rappers in the game. But before she met 6ix9ine, Jade and her sister were keeping busy bartending and being internet personalities with their sights set on startup.

Working in one of the most prestigious strip clubs in Queens, New York will certainly help you achieve that. Club Angels NYC is where the two sisters worked and big names such as Floyd Mayweather Jr., Lamar Odom, and Tyrese Gibson were all frequently seen partying there.

The more fame she received, it’s only normal that ohsoyoujade strived for further plastic surgery procedures to enhance her appearance. Besides her boob job, she has also performed Botox injections, lips augmentation, and tummy tuck.

Jade, Tekashi 6ix9ine’s girlfriend, walked in the dirt with him before he was freed from jail. 6ix9ine was on house arrest for the duration of his term.

Jade was the one who fought for him and wrote emotional messages to the judge demanding his release, which was authorized.

Jade colored her hair rainbow colors after 6ix9ine’s release to fit her man’s. And she’s been posting photos of herself proudly displaying her new hairstyle and butt implants.

Also Read: Brooke Williamson’s Plastic Surgery is Trending But Is It True?

With perfect timing, Jade revealed her most recent butt enhancement in 2020. The new operation, according to sources, elevated the size of the tiny beauty’s hips to an impressive 48 inches.

Meanwhile, she has previously admitted to photoshopping her backside. The former strip club dancer wrote on Instagram,

I used to photoshop my butt but now that u home this sh&t really like this.

It’s not often you hear someone admitting to editing their pictures, but Jade is not your ordinary girl.