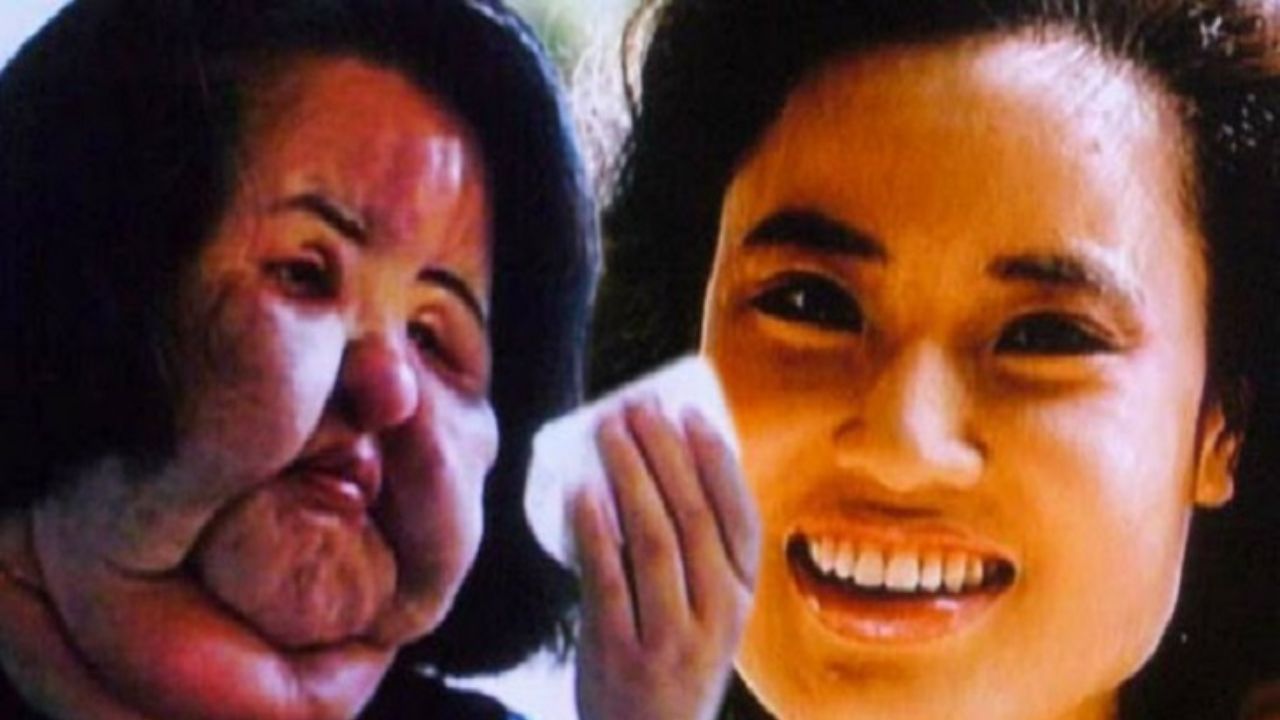 Everything about Korean model Hang Mioku’s plastic surgery addictions, along with before and after pictures. Why did she inject cooking oil on her face?

Korean model and singer, Hang Mioku, is more renowned because of her obsession with plastic surgery that is almost hard to believe. She later worsened her situation by injecting cooking oil on her face.

Mioku struggled with depression, anxiety, and mental health, in general, prompting regular treatment and a great deal of care. Let’s discuss her story in complete detail. 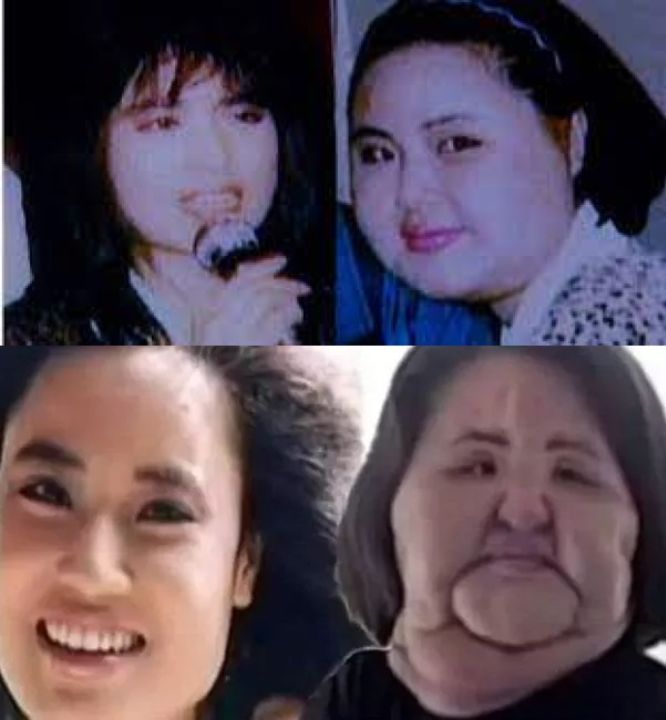 People nowadays are striving to reach perfection in their lives, particularly when it comes to their looks. Plastic surgery is most commonly used in the entertainment industry, where famed models are worried about their appearance.

Hang Mioku, a Korean model, also became obsessed with cosmetic surgery, but the procedure left her with a completely deformed face.

Mioku, who was born on 8th July 1963, had her first surgery at the age of 28. Intrigued by it, she did work on her face multiple times, and she gradually grew infatuated with it. Her primary obsession was to have a smooth texture and to appear more gorgeous than others.

However, with the risk of terrible consequences, it had to be halted. Her surgeons eventually opposed her judgment and kept refusing to do further treatments on her, claiming that if she was pumped with silicone injections one more time, her face would become completely subjugated.

Hang Mioku, on the other hand, was headstrong and unwilling to listen to the physicians, so she began to experiment with cosmetic enhancements on her own.

Initially, she injected the entire bottle of commercial silicone onto her face. But, because silicone was so pricey, she had to put a strong grip on her urge. But the Korea-native, who had become infatuated with plastic surgery, couldn’t keep it up for long.

Because she couldn’t afford silicones, she was left with no choice except to infuse cooking oil into her face, which radically turned her life upside down. The cooking oil manipulations did not help the cosmetic enhancements she desired but instead caused her cheeks and forehead to become puffy and disfigured.

Hang’s scarred face was the result of her desperate need for plastic surgery, and she appeared so mangled that even her parents failed to recognize her. Mioku was subsequently taken to the doctor, where it was determined that she suffered from a psychological illness over which she had no control.

The model, who was previously a well-regarded figure in the Korean entertainment business for her modeling and singing abilities, is struggling to make a living in the modern world due to her fixation with enhancing her physical beauty by going under the knife.

Prior to her obsessions, the Korean model was undeniably one of the finest at her peak, with a bright and appealing radiance in the face. However, watching how Mioku’s facial structures evolved over the course of her multiple treatments tells us that surgical procedures are not always good.

What is Hang Mioku Up to Now?

When word of Hang Mioku‘s obsession spread, she received financial backing from her fanbase to undertake reversal surgery. Her preliminary recovery procedure only removed 60 grams of foreign material from her facial region and merely 200 grams from her neck.

Hang then endured a series of corrective surgeries to restore her former appearance, despite the fact that the pain had already been inflicted.

Her face became close to recovery from swelling after about a dozen reversal treatments, but much of her facial scars turned permanent and more visible than before.

She was employed at The Beautiful Shop, a recycled clothing store, in 2013. Mioku is still breathing today, but her condition is as terrible as it can be due to her addictions to treatments and surgeries.