Chaney Jones’ Plastic Surgery: Before and After Breakdown! 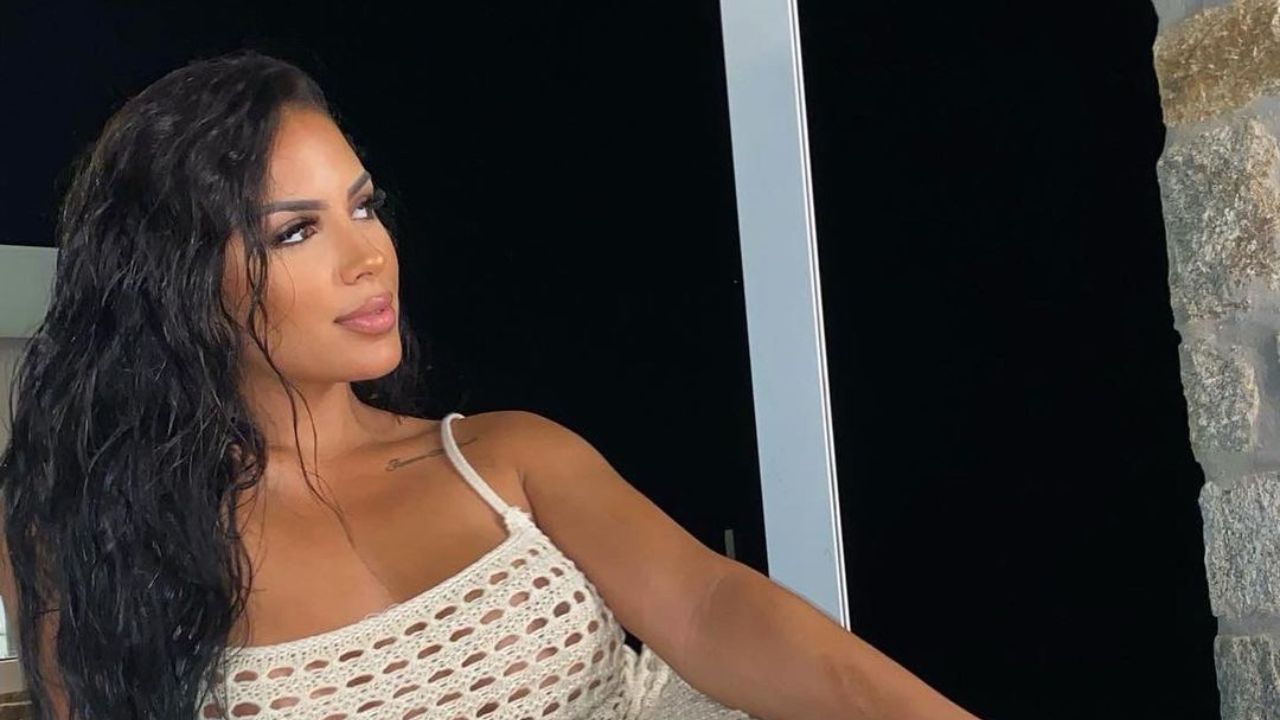 Chaney Jones’ plastic surgery includes BBL aka Brazilian Butt Lift. The model’s before and after cosmetic transformation is the topic of curiosity since she looks like Kim Kardashian.

While being associated with Kanye is in itself a blazing sensation, Chaney’s Kim-like look is no less! Did she get the exact same plastic surgery procedures to look like Kim or is Jones the real one?

Before being Kanye West’s new flame, Chaney had her own fanbase on her Instagram. A social media beauty influencer, Jones was born on August 28, hailing straight from Dover, Del. Interestingly enough, Chaney revealed her root is European, French, German, West African, Nigerian, and Ghanian.

As per her personal endeavors, the influencer professionally is the COO of First State Behavioral Health, and she is also currently getting her master’s degree in counseling while “maintaining a 4.0 GPA”.

Now that her name has been joined with someone like Ye, also blessed with looks like Kim’s, it’s all but natural for everyone to know the secret behind Chaney resembling the famous Kardashian. Is it all plastic surgery or is Jones the gifted one?

Previously, we touched on the plastic surgery efforts of Im Soo-Hyang and KC Joy.

Chaney Jones’ Plastic Surgery: Is She the OG or Just Another Follower of  Kim?

With a verified Instagram account and 474k followers, Chaney Jones was already living the high life of an influencer. With her name being joined with one of the influential names in the world, Chaney is living in the spotlight!

To be more specific, Chaney Jones looking like Kim’s doppelganger and being with Ye added more spice to the story. Apart from the love drama that’s been going on, Jones’s look is something else that’s been way too talked about recently.

The speculations of Chaney Jones’s plastic surgery are high since many have been assuming that Jones is trying hard to look and be like Kim for her lover. However, in an Instagram story, Chaney revealed her plastic surgery secrets and more facts about herself.

From the way she dresses to the way her hair falls down in long black curls like that of Kim, Jones is constantly compared to Kim, and thus the possibility of her getting cosmetic procedures like the Kardashian is on everyone’s radar.

In a brief IG story, Chaney Jones revealed that she indeed performed Brazilian Butt Lift. Shortly called BBL, it is one of the most performed surgery at the moment. From A-list celebrities to influencers, enhanced and large butts are something on the trend!

Apart from the butt lift surgery, Chaney claimed that she hasn’t gone under the knives. “Same face, the same nose lol I’ve never been in denial about surgery and to answer everyone’s questions yes I had a BBL [Brazilian Butt Lift] but I’ve always been thick before surgery,” Jones asserted strongly in response to the rumors sharing comparative pictures of herself on her Instagram.

Looking at Chaney’s face in detail and the picture of herself she from years ago she posted on her Twitter, she indeed seems natural. Jones might not have undergone major cosmetic procedures but she surely has gotten decent enhancements.

Examining her face in detail, Kaney’s new flame’s subtle lip filler and botox are sort of noticeable. Being all honest about what she decided to do, Jones admitted to a single plastic surgery procedure and goes on to claim she had the face since birth, unlike the one she is compared to!

Is Kanye Finally Over Kim? Where is Chaney and Kanye’s Relationship Headed?

After months of getting on Kim’s back and throwing shades on Pete Davidson even afternoon, Kanye finally seems to have gotten over Kim, or could it be just another conspiracy of Ye to have his ex-wife back?

Chaney and Kanye were spotted together in a basketball game, just hours after Kim Kardashian made her romance with Pete Davidson Instagram official.

West was photographed getting cozy with the model while sitting courtside during a game between the Washington Wizards and the Los Angeles Lakers at L.A.’s Crypto.com Arena, according to E! News.

While attending the Lakers Vs. Wizard’s game, Chaney Jones wore a black plunging top, matching leather trousers, and sunglasses while cuddling up to the musician. West was dressed casually in a black sweatshirt, black pants, and Balenciaga galoshes.

The couple seems to be getting somewhere! Kanye was all but smiles with Chaney Jones, showing hope for a new beginning in his life.