My ID is Gangnam BeautyNetflix 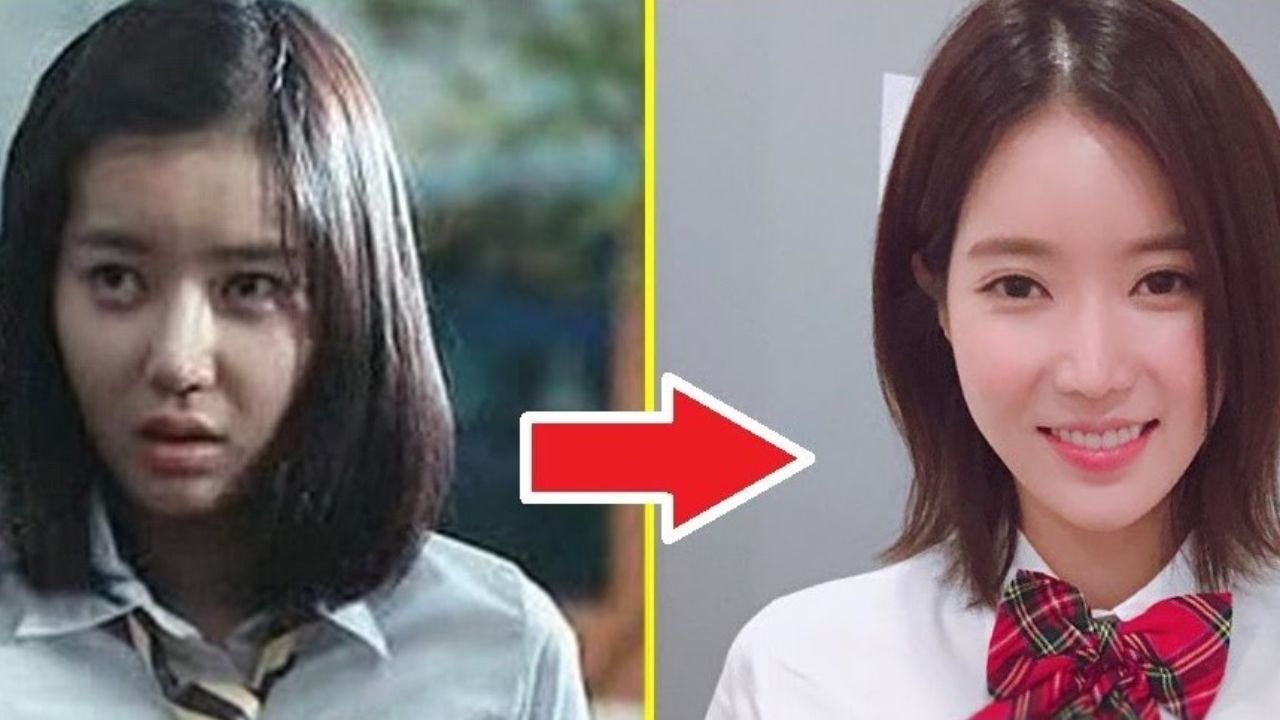 Im Soo-Hyang has so far chosen to not reveal to the public whether she’s gotten plastic surgery despite fans’ speculations. On comparing her before and pictures, Im Soo-Hyang appears to have gotten an eyelid surgery and a nose job.

Im Soo-Hyang, best known for My ID is Gangnam Beauty on Netflix, is a South Korean actress who gained prominence after she played the role of a prideful, lower-middle-class dancer Dan Sa-ran in the television series New Tales of Gisaeng, and a calculating stepdaughter of a high official in Inspiring Generation.

She garnered more popularity and recognition for her performances in the campus romance Gangnam Beauty and the smash-hit mystery drama Graceful Family.

Previously, we touched on the plastic surgery efforts of KC Joy and Sarah Palin.

Well, Kang Mi-Rae did. You know Kang Mi-Rae. She is the character played by Im Soo-Hyang (@hellopapa11) in Gangnam Beauty. Kang Mi-Rae is a girl who has submitted her life to her appearance, which her society has deemed ugly.

And per society’s superficial verdict of her beauty or lack thereof, Im Soo-Hyang is subjected to being bullied and insulted and degraded and outcasted for something she had no control over. So, she is jailed in her insecurities and unhappiness which has shrunk her self-esteem and self-love to nothing.

Undoubtedly, that’s not the best way to be alive and Im Soo-Hyang hates that. So, to restart her life in college, she gets plastic surgery to remove every inch of ‘ugliness’ from her. But it backfires on her when the pressure of being beautiful gets to her and when her plastic surgery is revealed and people bully her this time for her artificial beauty.

Im Soo-Hyang, for her portrayal of Kang Mi-Rae (which is a representation of millions of South Koreans who are limited in their life because they are burdened with the harsh beauty standards they can never meet) in Gangnam Beauty, which was much praised for asking questions about the emphasis that society places on appearances and about the true meaning of happiness and beauty, won her a Top Excellence Award and Best Actress in a Drama at the 26th Korea Culture and Entertainment Awards in 2018.

But I digress. Did Im Soo-Hyang have plastic surgery or is she completely natural? If she has undergone plastic surgery, maybe she is not the one who’s going to shy away from it and lie about it seeing how she has played a role in the drama that attempts to destigmatize the concept of having plastic surgery.

But Im Soo-Hyang has never discussed her plastic surgery in public. She has never addressed those speculations of her getting cosmetic help.

Not that the public is owed every detail of what she chooses to do with her appearance just because she played a role of a girl who gets plastic surgery, but just because she doesn’t speak up about it does not mean it stops the speculations and ends the curiosity about whether her looks has been derived artificially in the public.

So, it is up to only us to examine her pictures at different points in time and determine if Im Soo-Hyang has taken the aid of plastic surgery even though we are no experts by any means but I guess everything’s fair game as long as we put a disclaimer over it.

Firstly, let’s have a look at the eyes as it’s incredibly common in South Korea to get their eyes surgically altered for cosmetic purposes like to get double eyelids (Majority of people in South Korea has either small hooded eyes or eyes with monolid and their beauty standard for eyes are eyes with double lid).

It appears that the beauty standard she could not meet in the eyes department just like lots of other South Koreans, Im Soo-Hyang overcame it with surgical procedures. She used to have a monolid and now she does not. Eyelid surgery cannot be ruled out.

Now, just below that – her nose. A slim narrow and straight nose is considered attractive. Anything less and your nose supposedly brings down your stock in the looks department.

As it happens, Im Soo-Hyang used to be the owner of a wide and flat nose which had a bulbous tip which she must not have been very fond of because it appears that she has got rid of the wide nose and exchanged it for a narrower and slimmer one just like everybody wants.

She has a much smaller nose compared to before. Her nose bridge looks slimmer and more refined, and her nose tip is pointy too. A nose job especially is prominent in her face.

As for her lips, Im Soo-Hyang had always had full lips so lip fillers – the most common form of lip modification can be ruled out. Her change in the face can be highlighted through this comparison photo of her side-by-side.

And some people seem to think she’s got a boob job as well. But it’s hard to tell because she seldom wears revealing tops. So, it could be just the work of a push-up bra.