Worst Roommate Ever: KC Joy Plastic Surgery & Before and After Transformation! 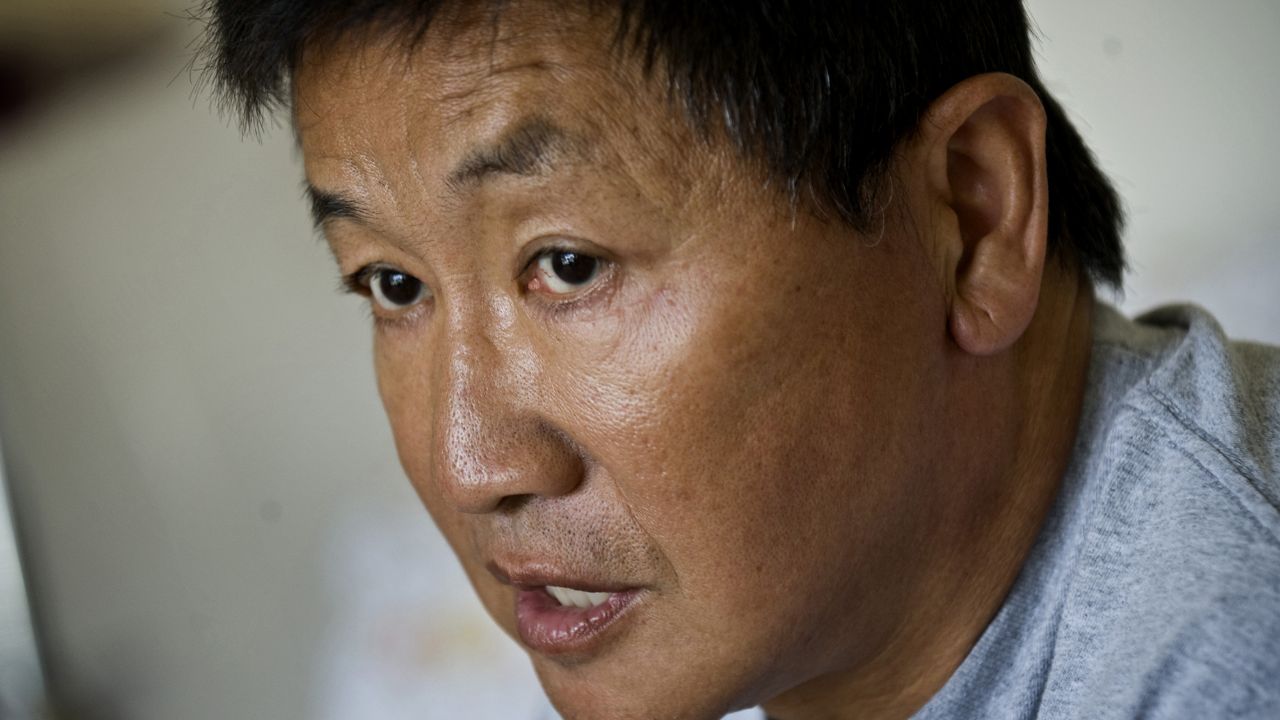 KC Joy spent $10,000 on plastic surgery to make his eyes look younger. The Worst Roommate Ever killer on Netflix, Kwang Chol Joy, also got a tiger tattooed on his arm when his roommate Maribel Ramos told him that tattoo would look good on him. Many viewers wonder about K.C. Joy before and after plastic surgery while some seek information on what KC Joy is doing now.

Worst Roommate Ever is not an ironically titled sitcom about having annoying but friendly roommates. It is a new Netflix docuseries that takes a sinister dive with true crime stories where the victim’s roommate is the perpetrator.

It shows the disturbing story of a serial killer granny, an obsessed murderer, and a charismatic conman. It was recently released by the streaming service on March 1.

Let’s have a discussion about the obsessed murderer who curiously got plastic surgery and the reason behind the murderer getting cosmetic alterations.

Previously, we touched on the plastic surgery efforts of Sarah Palin and Carey Lowell.

KC Joy’s $10,000 Plastic Surgery: How Did He Look Before and After Surgery?

Imagine a brutal killer who is mixed in with society under the guise of a normal person. Now imagine he has been unmasked and revealed for what he is and now because you are fascinated with true crime stories and everything is out in the open, you can search for anything you want to know about the killer.

What would you search about? His lifestyle, his childhood, his habits, his thinking process, and the reason behind it comes to mind.

What I never imagined I would be searching for, when it comes to psychopaths and murderers, is their plastic surgery because murderers care about murder, not about their looks. But here we are, with a criminal Kwang Chol ‘KC’ Joy who got plastic surgery which could be used to establish his illness.

Kwang Chol aka KC Joy is a Korean single professional male who has a 10 lb dog. Yorkie, who likes to keep things clean, is easygoing and gets along with most people. Well, at least according to a Craigslist ad he posted to get a roommate.

Soon enough, he finds someone who was willing to share a room with him in a 36-year-old college student and army veteran Maribel Ramos. To Maribel Ramos, KC Joy is probably only a 55-year-old harmless mature (by virtue of being old) man who would be a responsible roommate. Everyone who knows their story wish.

Anyway, in the beginning, they get along really well. Even Ramos’ sister, Lucero ‘Lucy’ Gonzalez likes him as a roommate for her sister. But nothing lasts forever so, KC Joy being a joy as a roommate also doesn’t last long.

After a few months, he began to show cracks in his facade. Living with a woman must have drilled it into his mind that a man and woman can never be just friends even if the man in question is almost 20 years the woman’s senior and the woman never shows any interest in the man.

KC Joy begins to grow obsessed with Ramos. He even calls Lucy and expresses his desire of marrying Ramos and having kids with her.

Lucy gets worried about his behavior and warns her sister about him. But Ramos doesn’t pay much heed to the warning and instead asks Lucy to stop worrying.

At this point, Ramos probably knows how Joy feels about her but she has not gauged the obsession he has with her. He most likely is only annoying but super attentive, caring, and pampering for him to be considered a threat of any kind.

But his mania with her goes next level gradually when he begins to take everything she says too seriously. Like, one time, Ramos tells him that Joy would look good with a tattoo, he actually goes ahead and gets a giant tiger inked onto his arm.

And as for plastic surgery, KC Joy spends $10000 for it. He gets a procedure done to make his eyes look younger. Sure, a psycho with a bit of internalized racism, eyes are the problem, it’s only because of eyes that she is keeping away from you. Anyway, plastic surgery doesn’t work, as in her feelings for the man do not change with the change in his eyes.

Too bad KC Joy couldn’t get a procedure done to make himself disappear from her life when he stops paying rent and she confronts him about it. Instead, he unleashes his true demonic form as for the first time, Ramos feels threatened by KC Joy.

It very much unsettles her that she calls the police about it and says that if anything happens, it will be because she will be defending herself.

After about two weeks, she goes missing and after about two weeks of that, police find her body in a remote canyon that they find through monitoring his computer activity at the local library. This all unfolds within a few months in 2013.

KC Joy gets sentenced to 15 years to life in prison on July 29, 2014. He’s currently imprisoned in Soledad, California at Correctional Training Facility.