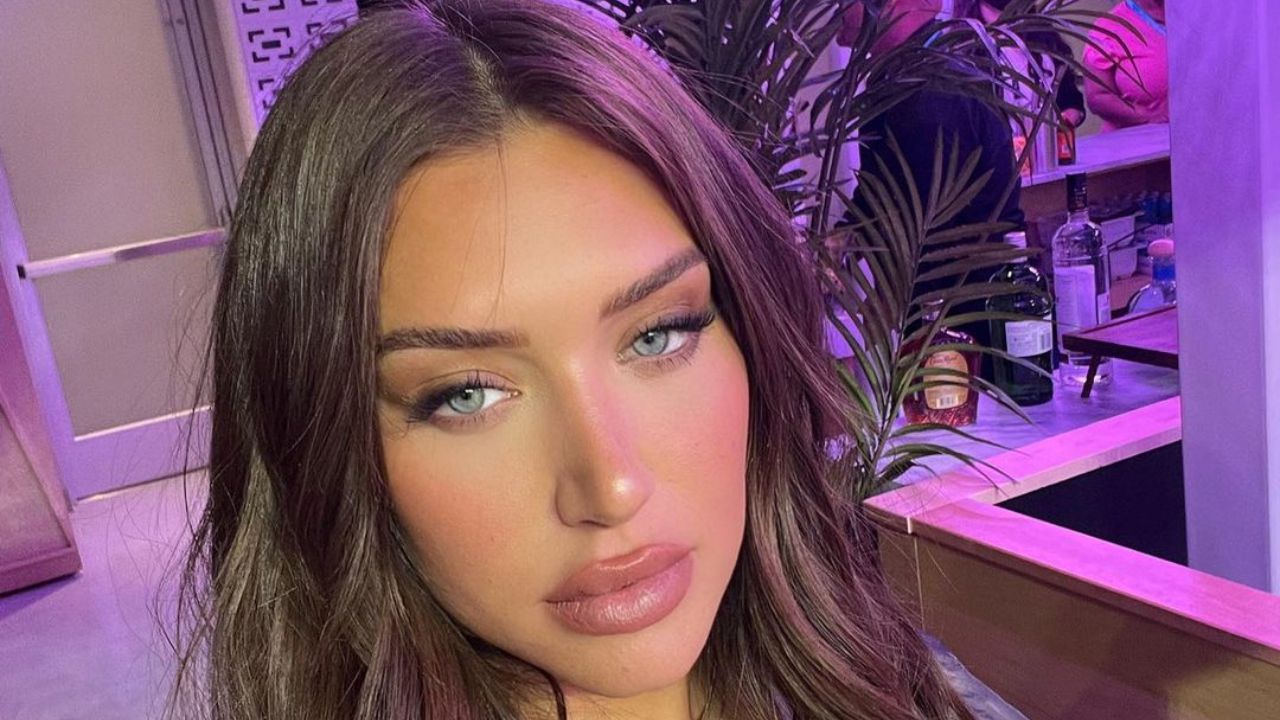 Whether it’s vlogs or beauty campaigns, Stassie is on her game! Since she is a beauty influencer, the speculations of Stassie’s plastic surgery to be flying around is not shocking.

An ordinary teen with an ordinary life, Stassie Karanikolaou entered stardom as she met her best friend Kylie Jenner. Even before meeting Kylie, the beauty bomb was on her way to establish herself in the realm of stars. Karanikolaou started her Youtube channel in 2017 and has been posting vlogs, Q&As, makeup routines, and adventures of her life.

As beautiful as she is, many call it “plastic” since she is related to Kylie and many believe is heavily influenced by the Kardashians. Here’s everything we know about Stassie Karanikolaou’s plastic surgery.

Previously, we touched on the plastic surgery efforts of Chloe Kim and Shaun White.

Stassie Karanikolaou’s Plastic Surgery: Did Kylie’s Best Friend Get All the Procedures She Got or is It More Extreme?

It’s quite normal for beauty influencers and models to get some procedures done to their faces and body. Stass, as many call her, can be counted as one of the A list influencers, that too in the beauty and fitness section.

So, the rumors of her getting plastic surgery to achieve that flawless Instagram-perfect look are quite understandable to be around.

Keeping it as honest as she could, Stassie Karanikolaou has been honest about her plastic surgery procedures. She has always openly admitted to getting implants and other cosmetic procedures as well. Stassie talked about the procedures she was going to perform openly on her Youtube video as well as on her Instagram.

In the vlog, Stassie shared about the surgeries she was on her way to get. She has openly admitted to having implants on her boobs and how she wanted smaller ones.

“I’m fixing my implants next Thursday. I’m having issues with my current ones. I’m pretty sure it’s, like, bottomed-out or something, I don’t know. It’s, like, not in its socket. So, I’m doing it with Dr. Galanis and I’ll probably bring you guys along [during the] journey with me. But yea, I’m just gonna get a little bit of a smaller titty and fix my implant,” Karanikolaou openly admitted to getting breast transplants to enhance them.

“I have temporary lip fillers,” she said at the time. “It’s just an insecurity of mine and it’s what I wanted to do. I want to admit to the lips, but people are so quick to judge me on everything. So I might have tiptoed around the truth, but I didn’t lie.”

Looking closely at the beauty influencer’s picture, her lips do look different than how they would normally.

The model also performed Lasik surgery around the same time she changed her transplants. Lasik is laser eye surgery which is usually done for the correction of myopia, hyperopia, and an actual cure for astigmatism since it is in the cornea.

Apart from it, Stassie Karanikolaou possibly received botox for her super stretched skin and fillers and implants in other places!

Owning her truth, Stassie never lied about the procedure she performed on herself. Apart from things she admitted to, many believe she has done more to her face. There’s no exact confirmation of other procedures, but for someone like Cassie, she would have shared it on her socials if she has any.

Stassie Karanikolaou: She’s More Than What the Eye Meets!

Having a billionaire bestie and building her own empire, Stassie Karanikolaou is hitting her game. Making her way up the stardom, Stassie knows how to keep on flaming the light.

As to how Stassie and Kylie met, the famous Kardashian revealed she met the beauty bomb at Barnes and Noble’s. “Then, soon after, you basically became another sister. Stas basically lived with me growing up, and it was always the 3 of us,” says Kylie.

Despite the fact that Stassie and Kylie had almost no similarity when they first met, they’ve grown to appear more and more alike over time. The two queens know how to play mind games with their looks, from matching hairstyles to matching clothes.

A post by Stassie Karanikolaou on her Insta with the caption, “twin 4 life ?” showing off their twinnie costumes. “We love twinning. It’s really fun for us. We do have very similar bodies, so when we twin, it looks good!”

And if you scroll through either of their Instagram profiles, it’s pretty much impossible to miss this; It looks like best friend goals to us!” says Stassie Karanikolaou. The pair’s friendship has been one of the internet’s favorites.

Not just Kylie, Stassie is close to Kendall as well. Her every recent post features Kendall and the two having fun. Living the high life, Stassie Karanikolaou is also building her career right now.

While her Youtube channel already possessed around 756k subscribers and her Instagram contains 10.8 million followers. Stassie is soon to hit the A-list and she will be surely building a greater name for herself.