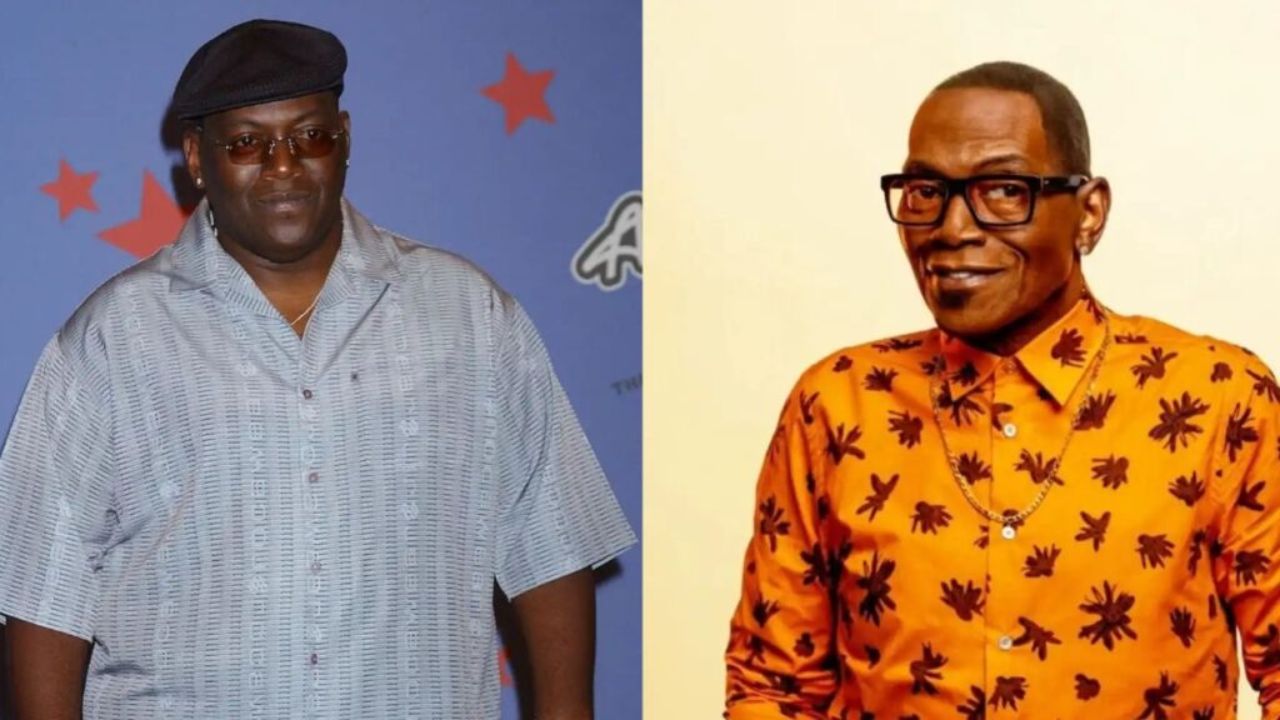 Making the headlines with his motivational weight loss and gastric bypass surgery, Randy Jackson is still inspiring the world to adopt healthy living and contributing to so. Talking about his journey to better health after being diagnosed with Type 2 diabetes, Randy Jackson is making sure he lives a long and healthy life. Still spreading the joy of his art with his melody and songs, here’s everything you need to know about Randy Jackson’s weight loss.

A musician, singer, record producer, entrepreneur, television personality, and whatnot! Randy Jackson is most recognized for his roles as executive producer for MTV‘s America’s Best Dance Crew and the longest-serving judge on American Idol.

Randy Jackson was born on June 23, 1956, in Baton Rouge, Louisiana. He is the son of Julia Jackson, a housewife, and Herman Jackson, a factory foreman. He earned a bachelor’s in music from Southern University in 1979.

Per Randy Jackson’s musical career, he collaborated with the rock group Taxxi and contributed to three albums for Jean-Luc Ponty in the early 1980s. He worked as a studio musician for Journey from 1986 to 1987. Jackson contributed to the 1986 album Raised on Radio by Journey. He relocated to Italy in the late 1980s and appeared in a Zucchero song. Zucchero and the Randy Jackson Band’s album was created by guitarist Corrado Rustici, who collaborated with Jackson on numerous albums in the early 1980s. He performed with Billy Cobham as well.

Previously, we touched on the weight loss efforts of Simon Cowell and John Kruk.

Taking responsibility for his health, in 2002, Randy Jackson (@randyjackson) received a type 2 diabetes diagnosis and vowed to adopt a better lifestyle. Since then Randy Jackson’s incredible weight loss journey has been in the limelight.

Jackson underwent gastric bypass surgery in 2003, a treatment that shrinks the stomach and reroutes a portion of the digestive system so that less food is absorbed. Jackson weighed 350 lbs at the time of his diagnosis. The bass player has kept off 100 lbs after undergoing surgery, but it wasn’t always simple.

Jackson was able to lose and stay off 114 lbs. with the help of various fitness professionals, nutritionists, and mental health experts in addition to the weight loss surgery.

He discussed the temptations he encountered to return to American Idol in 2008 on WebMD. He admitted to using ‘bee stings’ and ‘pregnant women’s pee’ to reduce weight as well. Jackson said,

Diets, liquid fasts, weight-loss medications, you name it, and none of them ever worked for long. But when I wound up in the hospital, I had to face up to why all those methods failed. The problem is that those diets don’t work for people who have the disease of obesity.

Jackson revealed that the other Idol judges were a source of inspiration despite the amount of junk food on set. He revealed how Simon Cowell would joke about bringing Randy Dunkin’ Donuts and 12 milkshakes and that was actually something that kept Jackson moving on.

As per his eating habits, the record producer chooses moderation over cutting out certain items entirely. As per his diet, Jackson plans five meals a day, including fish, some form of veggie, and maybe a little spoonful of rice or potato for lunch or dinner. He also has cheese, apples, bananas, and protein bars or shakes for snacks. Despite it all, he can’t let go of his sweet tooth and thus says,

If I really feel like I need to have a piece of candy, I have a small piece so that in my mind, I’m not saying, ‘No, no, no. The more you deny yourself, the more you’re going to go on a bender and have 18 candy bars without stopping at some point.

Randy also revealed how he was a fitness freak. The Journey bassist wanted to aid others in improving their health after he did so. In order to do that, he established Unify Health Labs in 2019. Jackson claimed in a blog post on the Unify Health Labs website that being famous allowed him access to medical professionals that other people might not get to meet.

In 2008, the producer of America’s Best Dance Crew released the book Body With Soul: Shed Pounds, End Diabetes, and Transform Your Health. He wrote on his mistrust of fad diets, albeit he had personally tried a handful. He says,

After going through what I went through … sifting through mountains of conflicting information … I didn’t want other people to have to do that. So we created Unify Health Labs to simplify the process and make it easy for everyone to pursue the healthiest, happiest life possible

As of 2022, Randy Jackson has been able to maintain a healthy weight and is still on his healthy living regime. Looking at his most recent picture, the bassist looks lean making many assume that he might be sick. Still making music, Randy Jackson can be seen singing and entertaining the world with his melody.