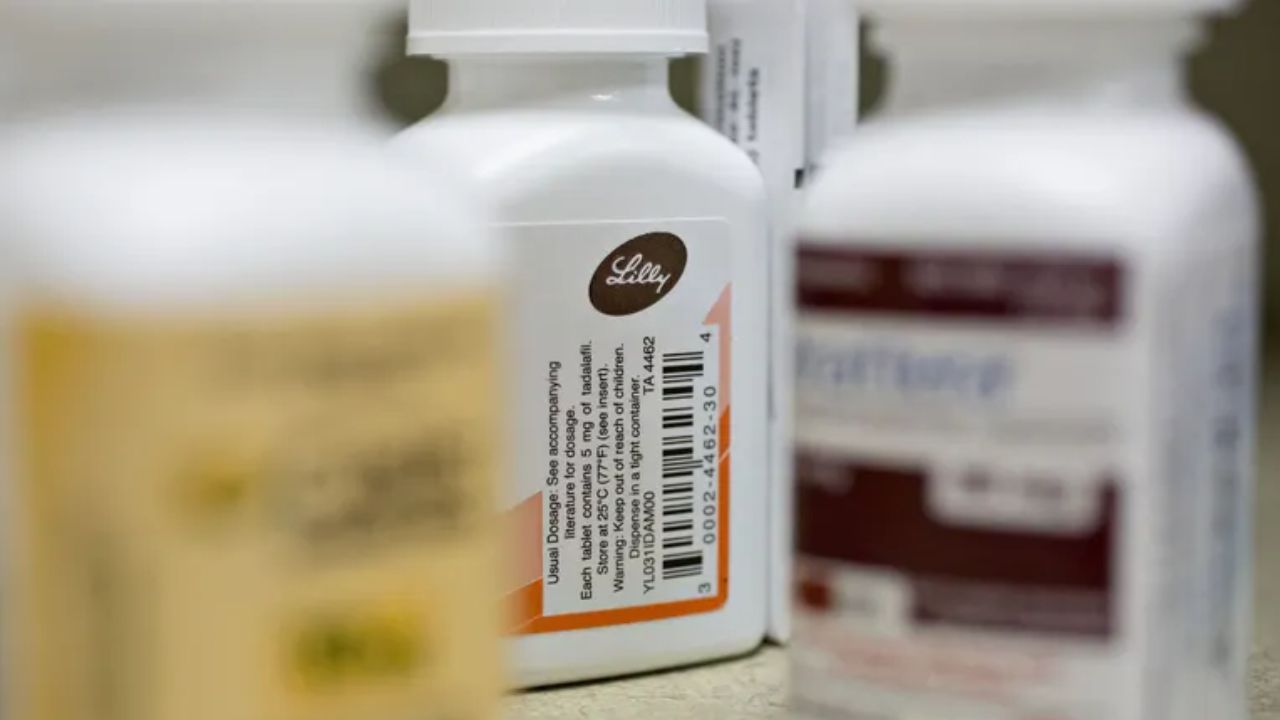 Eli Lilly’s new drug named, Mounjaro, is currently trending as it was recently approved by the FDA. Reports suggest that the people lost 50 pounds on average with a proper diet and increased physical activity during its trial phase. It costs around $974.33 for four weekly doses and many people believe its price is quite affordable. Follow the article to know how Eli Lilly’s new drug helps in weight loss with its side effects.

They are excited to announce Mounjaro, the first new class of type 2 diabetes medicine released in almost a decade, and it epitomizes our aim to provide creative new therapeutics to the diabetic community. It is also re[orted that the medicine helps in weight loss. Well, how true is that? Let’s find it out.

Previously, we touched on the weight loss stories of Star Jones and Erin Moriarty.

Mounjaro is an injectable prescription drug used in individuals with type 2 diabetes mellitus to improve blood sugar (glucose) levels together with diet and exercise. The weight loss medicine developed by Eli Lilly has shown significant promise in a big Phase 3 research, the findings of which were announced on Thursday, April 28, 2022.

The Food and Medicine Administration (FDA) authorized the drug on May 13, 2022, known as Mounjaro, for blood glucose control in Type 2 diabetes. Tirzepatide Injection is a once-weekly injection under the skin created by the American pharmaceutical company Eli Lilly and Company Lilly for the treatment of type 2 diabetes.

The 72-week, phase III SURMOUNT-1 clinical trial discovered that persons receiving 15 mg of the tirzepatide, a once-weekly injectable medication, dropped 22.5 percent of their total weight, for an average weight loss of 50 pounds across participants. The experiment, according to Eli Lilly, was double-blind, placebo-controlled research with 2,539 individuals. The researchers tested tirzepatide’s effectiveness and safety in various dosages versus a placebo.

Experiment participants, who weighed an average of 230 pounds at the start of the trial, self-injected Mounjaro at varied dosages or a placebo once each week. The research participants were obese and had at least one comorbidity, such as high blood pressure, obstructive sleep apnea, or cardiovascular disease. There was no one with type 2 diabetes. During the 72-week trial period, all subjects followed a low-calorie diet and increased physical activity.

According to Eli Lilly, participants in a clinical trial were given the maximum dose of a new appetite suppressor losing more than 50 pounds on average. In a clinical trial, a newly approved diabetes drug results in record-breaking weight loss. While the injection has received attention.

Furthermore, the preliminary research was made public by the pharmaceutical company Eli Lilly. Additionally, Tirzepatide Injection’s overall safety and tolerability profile were comparable to other incretin-based medicines licensed for the treatment of obesity.

According to experts, obesity is a chronic problem with underlying biological processes, and patients may need to continue the treatment for a long time to lose weight. Furthermore, they also claim that successful, long-term weight loss may entail both medicines and lifestyle modifications, regardless of the approach utilized.

The weight-loss drug, Mounjaro includes synthetic replicas of two hormones known as GLP-1Trusted Source and GIP, which are naturally released by our systems after a meal to help us feel full. It combines a GIP (glucose-dependent insulinotropic polypeptide) receptor agonist and a GLP-1 (glucagon-like peptide-1) receptor agonist. The medication is injected subcutaneously once a week.

Despite reducing calories and increasing activity, people who received Eli Lilly‘s weight loss drug shed just approximately 5 pounds on average. Nausea, constipation, and diarrhea were among the most frequently reported side effects. Mounjaro’s label has a Boxed Warning about thyroid C-cell cancers.

If you use Mounjaro with another medication that might cause low blood sugar, such as a sulfonylurea or insulin, your chance of developing low blood sugar may be increased. Stop taking Mounjaro and get medical attention immediately if you have any of the following symptoms of a significant allergic reaction: swelling of your face, lips, tongue, or throat, difficulty breathing or swallowing, severe rash or itching, fainting or feeling dizzy, and extremely fast heartbeat. Stomach problems, sometimes severe, have been reported in people who use Mounjaro.

Mounjaro is not recommended for people who have a personal or familial history of medullary thyroid cancer or who have Multiple Endocrine Neoplasia syndrome type 2.1. Moreover, Mounjaro should not be used by those who have type 1 diabetes. It is unknown whether Mounjaro is safe and effective in children under the age of 18.

They were usually mild to moderate in intensity and happened when the dosage was raised. Additionally, Eli Lilly is the first medicine to cause a 20% weight loss on average approved by FDA. Mounjaro cost price is $974.33 for four weekly doses regardless of dose size, a cost that adds up to about $12,666 per year.