Will Poulter’s Plastic Surgery: Fans Think Marvel Actor Has Gone Under the Knife! 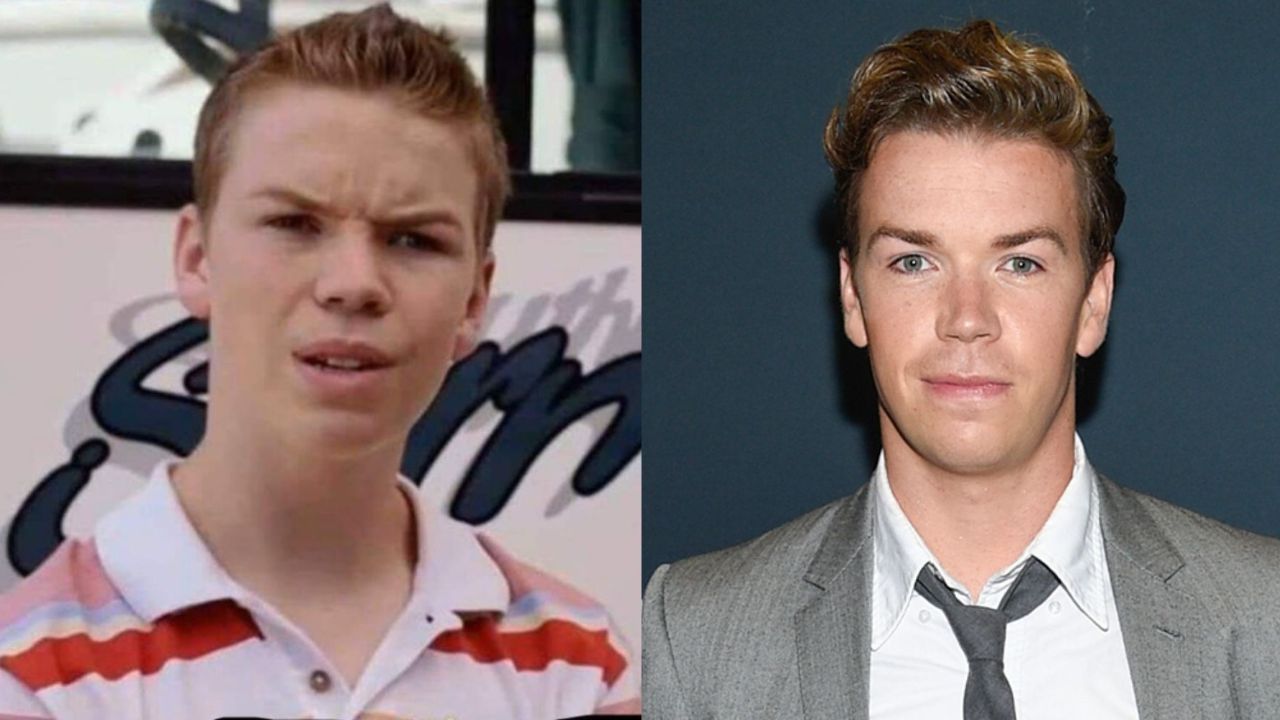 Everything you need to know about Will Poulter’s alleged plastic surgery endeavors. Has he made cosmetic enhancements? Make a guess with his before and after changes.

Will Poulter, who is set to feature in the upcoming Guardians of the Galaxy Vol. 3, is taking up the role of Adam Warlock, a Marvel character more powerful than even the Mad Titan, Thanos (Josh Brolin).

After years of conjecture, it has finally been revealed that the intergalactic character will appear in the Marvel Cinematic Universe. Therefore, there’s increasing intrigue in what his future position in the franchise will be, particularly since the Infinity Saga has already concluded.

Meanwhile, this talented star is currently making rounds on the internet for other reasons, too. For instance, there are growing speculations about his alleged plastic surgery.

Did Will Poulter get plastic surgery? Why do fans think he’s gone under the knife? Let’s find out. 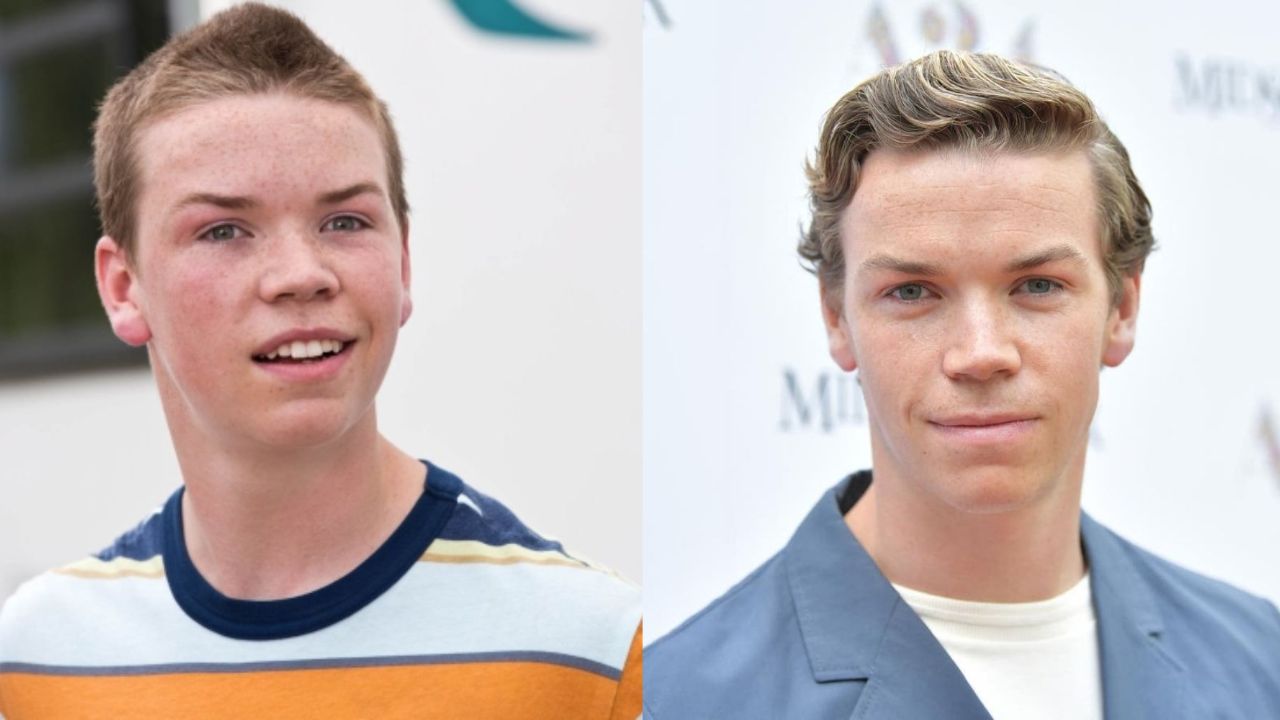 Will Poulter before and after alleged plastic surgery.
Image Source: Weight & Skin

The first thing that springs to mind whenever you hear the term “plastic surgery” is most likely female celebrities. However, we live in a world where looks is important, and the stress can affect guys just as much as it does ladies.

Yes, even Hollywood’s finest men may have received a helping hand to make them look exceptionally wonderful. They may have believed they could get away with it, but online ninjas are not easily fooled.

In line with this, the latest target of the online community is the newest Marvel Studios recruit Will Poulter.

When it comes to his looks, Will has previously acknowleged that his eyebrows are “weird” through a tweet. In fact, if you look up “weird eyebrows actor” on Google, it redirects to the results showing Will Poulter.

Today, however, many fans seem to be interested in Poulter’s plastic surgery endeavors rather than his eyebrows. Has he really gone under the knife? Following curiosity of several online users, we handed the task to ourselves to decode his potential cosmetic enhancements.

To start off, this is not the first time the We’re the Millers alum has been at the forefront of plastic surgery allegations. Back in 2015, a group of fans discussed Will’s alleged treatments. One user wrote:

He looks like he could be Matt Damon’s son.

He didn’t choose his looks but he chose what to do with them. I hope you’re as successful in your life.

The entire forum looked like it lacked substance and the thread was basically Will’s fans and haters going back and forth at each other’s throats.

Moving away from the fans’ sentiments, our experts at Weight & Skin, upon the inspection of hundreds of his before and after images, reckon there’s no credible evidence to suggest the new Adam Warlock star has had plastic surgery.

Also See: Sidney Starr Before and After Plastic Surgery: The Transgender Model Used to Be a Man!

Unsurprisingly, Poulter himself has never addressed any form of surgical enhancements. This feels like one of those classic cases where fans are trying their best to force cosmetic surgery on a good looking actor just because he’s a Hollywood star.

As most fans are quite aware, Adam Warlock was a significant character in the Infinity Saga comics story. He’s been labeled one of the most formidable figures in Marvel fiction, and he’s already fought and destroyed Thanos in the graphic novels.

When questioned about this outstanding aspect for his character by Flip Your Wig (via u/l l l-illiam on Reddit), Poulter replied he’s really thrilled to become a part of the Marvel family.

Also Read: Travis Tritt’s Plastic Surgery – How Many Cosmetic Changes Has He Made?

Given his character’s superpowers, he indicated that he’s preparing to flex them on the big screens once he makes his debut. But could we ever see him battle the Mad Titan?

With Thanos (Josh Brolin) no longer in the MCU, the odds of him and Adam Warlock (Will Poulter) fighting each other are quite limited. Having said that, the arrival of the multiverse could provide a means for the duo to meet on the silver screen.

While our Thanos is no longer in existence in the so-called Sacred Timeline aka the MCU, there are innumerable more realities where the supervillain could still exist.

And, because the conclusion of Loki allows various branches of reality to converge, a version of Thanos could easily appear in the main Marvel timeline. Assuming, of course, that this is in the plans of Marvel Studios.

With plot elements for the third Guardians of the Galaxy film still being kept under wraps, it’s tough to foresee how Warlock will fit into the story. However, there have been various hints as to what the third installment may cover.

The movie is expected to shed light on the present location of 2014 Gamora (Zoe Saldana), who departed following Thanos’ downfall in Endgame. Likewise, the much-awaited background of Rocket Raccoon (Bradley Cooper) could potentially be explored.

Do Not Miss: Heather Locklear’s Plastic Surgery & Weight Gain – How Does She Look Now?

In any event, with filming ready to begin, prepare to hear more about the movie in the coming days and weeks.