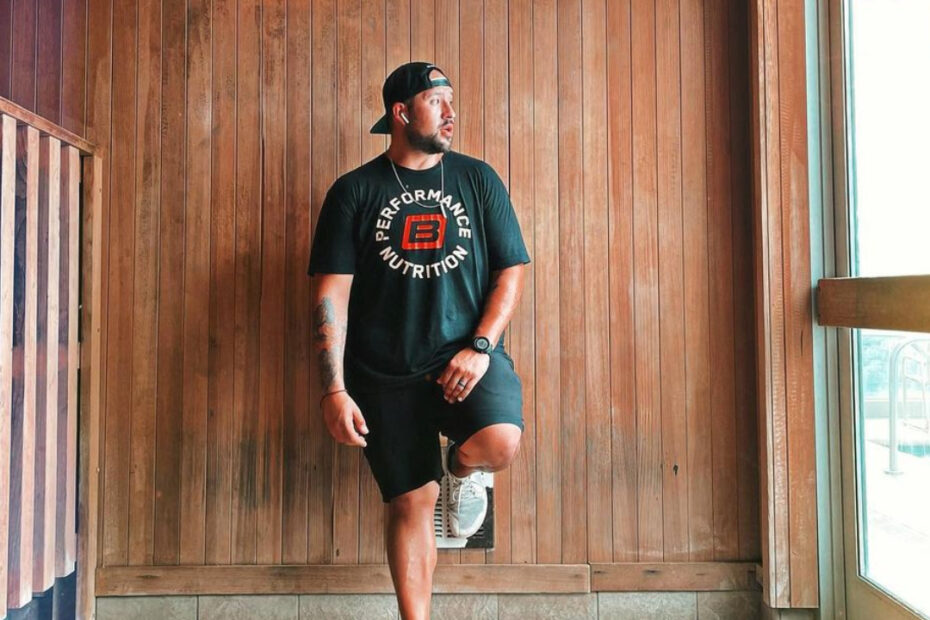 Grab all the details of Tony Reyes’ weight loss journey of over 150 pounds. What’s his diet plan & fitness routine? Check out his before and after changes.

When a morbidly obese father began to fear that his fast-food habit would invite him to his death bed, he lost over 150 pounds to be there to watch his son grow up.

Tony Reyes claimed in 2015 that he had experienced his ‘lowest point’ after weighing more than 400 lbs and donning size 54 pants and a humongous 6XL shirt. Let’s have a look at his incredible weight loss journey! 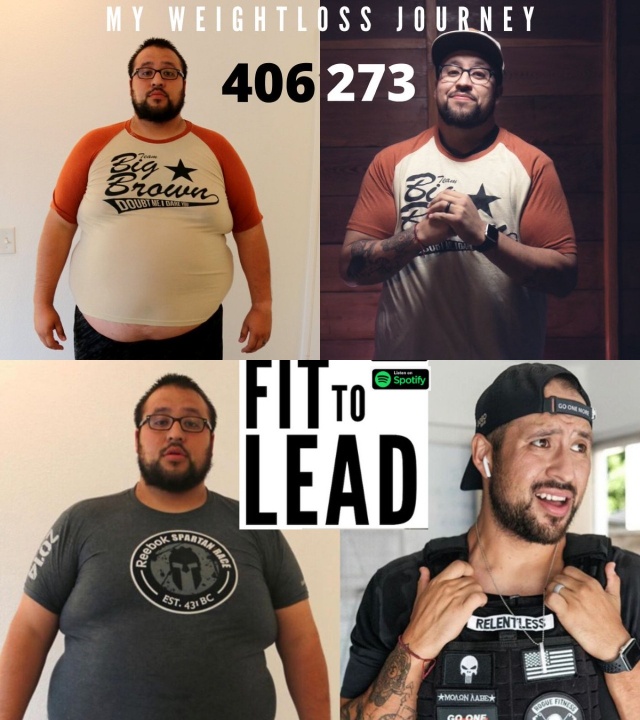 After being bullied throughout elementary and middle school for his weight and for wearing a sports bra in the eighth grade, the 32-year-old man from Orange County, California, Tony Reyes, confessed to being obese throughout his life.

As a result of his poor eating habits, the father of one consumed upwards of 12,000 calories per day in fast food. He also had an unhealthy obsession with snacks, sweets, and ice cream.

His wife Meredith, a 32-year-old teacher, was unaware of Tony’s caloric binges because she made him a nutritious dinner to help him undergone weight loss, but she had no idea he’d consumed so poorly all day.

However, after Meredith became pregnant with their 3-year-old son Ryder, Tony Reyes realized he had to do everything in his power to live long enough to see his child grow up. Because of his determination to make a change and get healthy, Tony has slimmed down 150 lbs and seven pants sizes.

While he still feels there are more milestones and goals to achieve, Tony is in much better shape than he’s ever been and can now easily chase after his son thanks to his 257 pounds physique.

I’ve been overweight ever since I was a kid and was bullied throughout all my time in school because of it. I’ll never forget with I was in the 8th grade, and one boy came up to me with a ‘present’ he had for me. I opened it in front of everyone, and it was a sports bra.

I was so humiliated. They all just made fun of me even harder after that and it badly damaged my self-esteem. My wife and I were kicked off the Harry Potter ride at Universal Studios for my 30th birthday because the chest bar couldn’t close over my body. I was just too fat for it. As soon as I got out of sight of other people, I burst into tears. My wife has always been fit, so to take that experience away from her as we left the ride really hurt.

I felt disgusted with myself and completely broken. I’d tried to lose weight on and off over the years, but once Meredith became pregnant, I knew I had to get serious if I wanted to see my son grow up. I could feel the years slipping away from me as I just got bigger. When I became a father, not being around was not an option – I had to give everything for my wife and son.

Tony’s obsession with fast food drove him to accumulate weight over the years, with the father regularly feasting on fatty meals and sugary desserts.

On his binge days, Tony would begin the day with four McGriddles, four hash browns, and a bottle of coke from McDonald’s, followed by a large pizza for lunch and a burger meal on his return to home – while he chowed down on chocolate, cookies, donuts, chips, and ice cream all throughout the day.

Meredith would frequently prepare her husband a low-calorie, nutritious dinner like fish and salad after having faith he had been eating well all day. However, she was completely unaware of her husband’s poor dietary habits.

Food was an addiction to me, and it was all I could think about. I’d always eat to the point of feeling sick – it was like I was never satisfied. Meredith has always been healthy, and she cared about me and tried to help me lose weight. I always told her I’d been eating well all day and would have a healthy dinner at home with her, but she had no idea of my binges. It was a very shameful secret for me.

After the couple’s son Ryder was born, Tony’s weight loss quest became even more important to him so that he could be there for his son.

How Did Tony Reyes Achieve His Dramatic Weight Loss?

Tony Reyes gave up on all fad diets and started charting his calories and macros instead. He also gave up his fast-food habit in favor of a ‘clean, lean, and green’ way of eating.

Due to his weight, Tony developed sleep apnoea and needed a device to pump air into his lungs at night to keep him from collapsing and potentially dying.

Also Read: Could Michele Tafoya’s Weight Loss be Triggered by Her Persistent Anorexia?

The father stated he was terrified of suffering a heart attack because of his family’s history of the condition. However, Tony’s health has improved dramatically since he achieved a drastic weight loss, and he no longer has sleep apnoea.

Tony admits he has a “far way to go” in his fitness journey, but he can now sprint after his son and believes he will be there for a pretty long time to witness him grow up. His Instagram page @focusfightfinish, where he documents his weight loss journey, has helped Tony stay inspired.

I read a book called ‘Can’t Hurt Me’ by David Goggins, and it changed my life. I’d been trying to lose weight for so long, but I did nothing to change my mindset. I decided to stop doing silly fad diets and began tracking everything I ate.

I started going to the gym and now enjoy doing regular weight training and cardio. Like everything, it’s hard at first but you get better each day. I still have a long way to go but I feel healthier than I ever have before. I have so much energy and can play with my son. I did all of this for my wife and son, without them I would be nothing.

Tony Reyes knew he had to live as long as possible so he could be there for his family. They’re his favorite thing ever. He feels invincible right now, and he can’t wait to see how the future unfolds.

Tags:Tony Reyes
previousHailee Steinfeld’s Plastic Surgery is Trending But is It True?
nextSex Education Actress Mimi Keene’s Boob Job Plastic Surgery – Is There Any Truth to It?