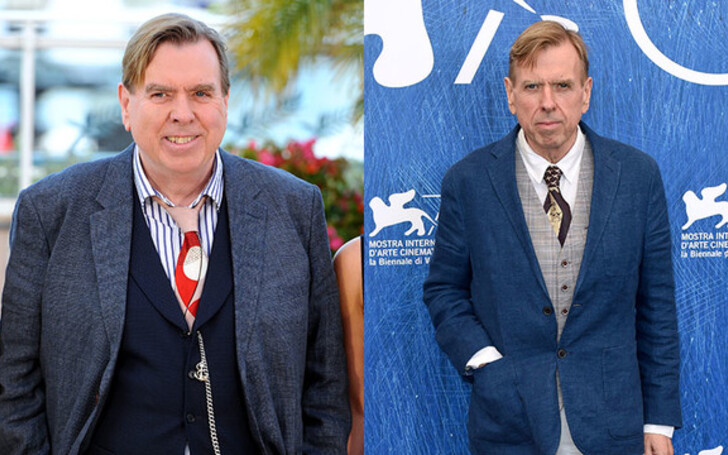 Timothy Spall was the weirdest man in the ‘Harry Potter’ series while he was in the franchise. He had always been a supporting character in numerous campaigns in the film industry, so he was tired of it. He felt that it might have been because of the weight that constrained him to specific characters.

However, the actor’s weight loss journey would have been a risk, had it not been for his sheer determination. He was scared he might not land some roles because he’s slimmed out now. But he had a larger goal in sight. He was attempting to be the focus of events in a video. And, heck, he did a decent job at it.

Timothy Spall has been through a weight loss journey since 2014 with the hope to free himself from “certain shape” roles by trying to cut down on alcohol and needless food. Despite the fear it might close certain doors for him, his presence in the film world turned around. 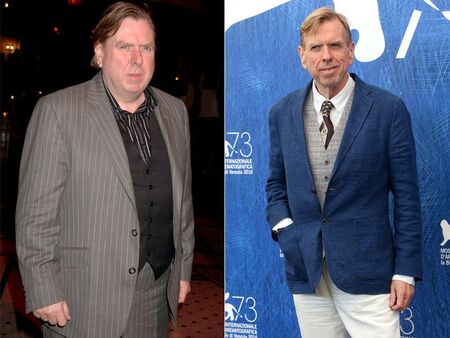 Timothy Spall before and after weight loss.
Source: Yahoo

Timothy Spall wanted to improve his diet and strive for weight loss in 2014, but nobody even cared about it. So when people saw him exceptionally leaner in 2017, some of them were even concerned about his health. But it was of his own volition, and because he managed it, others could replicate it, too, if only they had the courage to do so.

Alcohol is proven time and again to be counterproductive to individuals in their effort to reduce weight as it provides more calories with little nutritious benefit. For Timothy Spall, too, it was the shift to such an awareness that got him going — cutting down liquor as a significant leap in his weight loss journey.

During his performance in Lorraine in early 2019, he was questioned whether the sudden shift was attributed to a lifestyle transformation, to which he replied, “I did really. If I was going to write a diet book, it would be two pages.” He just was “careful about calories.”

Spall stressed, “The first one is, food and booze is lovely and exercise is horrible. Right, turn over the page, if you eat too much and drink too much, you put on weight. If you eat about the right amount, you don’t. And that’s it really!”

A year earlier, the actor also talked about how workout played a major role in his weight loss success.

“Lots of walking and watching what I put in my gob,” Spall told Event Magazine. “It’s the scoff less diet. Simple science says that if you eat more than you burn, you put on weight. If you eat less, it comes off. But keeping it off isn’t easy. You have to be vigilant. Sticking with it is a massive pain in the a**, but the benefits far outweigh the a**ache.”

Timothy Spall Strived for Weight Loss Despite Knowing the Risks

If you recall, until 2014, Timothy Spall was almost always in the shadow of some other star in the movies and series he featured. But when he was given the starring role in Mr. Turner in 2014, it brought a significant change in him. He pointed out he was sick of sitting on the periphery with other stars.

Something just clicked in my head that said: I don’t know how long I’ve got left, but now is the time that I want to be at the centre of things. I wanted to see if I could, and it seems to be that people are letting me have a crack at it, and I like it. I don’t know if it will go on forever, but the parts are coming my way.

Spall took up the opportunity and wanted to lose weight, risking his whole career. But if his slimmed-down image might change it around and offer him the opportunities that really liberate him from becoming a “supporting actor” he was willing to take the gamble.

“I knew it was risky because it can shut doors,” he told The Independent in September 2019. “But I knew that if I was lucky, it would also liberate me. I don’t know whether I’ve missed out on [parts], but only because nobody’s ever called me up and said, ‘Ahh, we were gonna use you when you were fat, but now we can’t.'”

And now the actor refuses to take upon the role unless he finds it tempting. So these days, he’s been doing good because he’s stumbled across his inner macho. The roles keep coming in, with the one, in particular, Mrs. Lowry and Son in 2019. And for him, salvation had arrived at a whole new stage.

“I wanted to change my lifestyle and lose weight. And it’s done what I’d always hoped it might,” he told Radio Times. “As a character actor, it’s put me in a position where I’m not hobbled by being a certain shape. I’m no longer that avuncular round bloke. It does feel liberating on many levels.”