Days of Our LivesSuzanne Rogers

Did Suzanne Rogers Have Plastic Surgery? Health Concerns of Maggie from Days of Our Lives Explored! 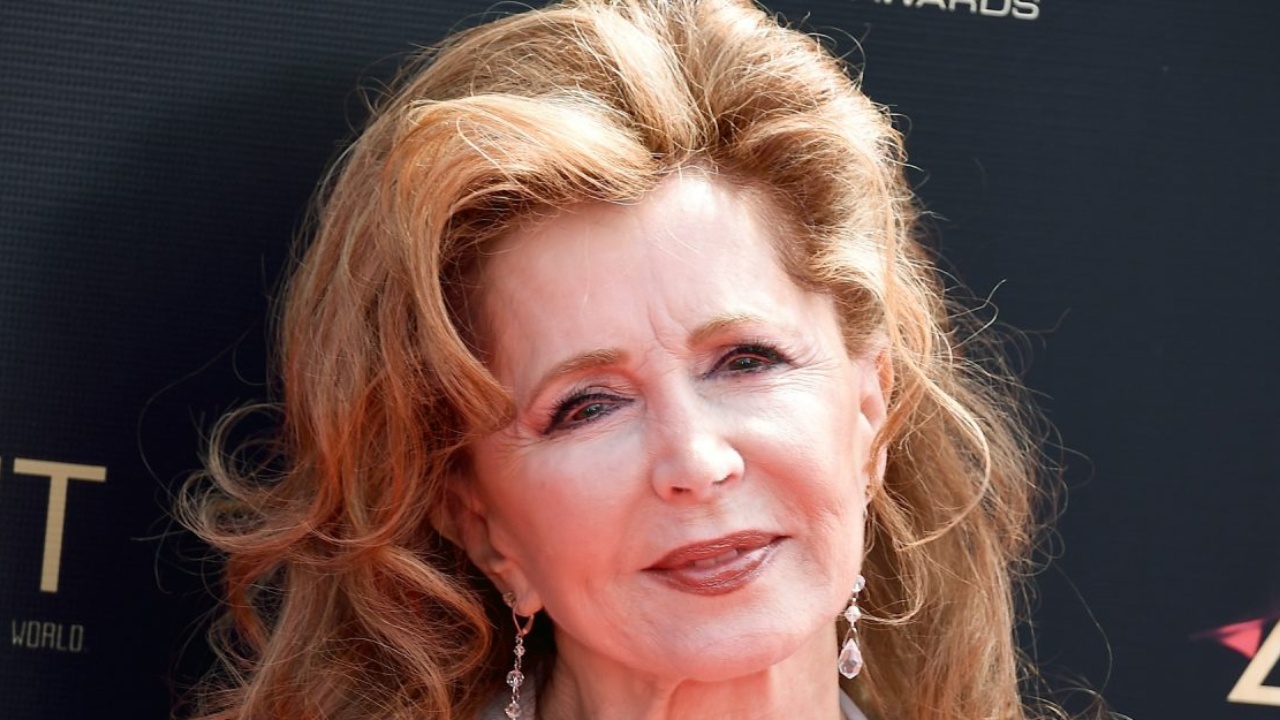 Suzanne Rogers is a well-known American actress. With her prominent roles and wonderful performances, she has adorned both the television and film industries.

She is best known for her role as Maggie Horton on the NBC soap opera Days of Our Lives. Rogers has been playing the same part for nearly five decades since the character debuted in 1973.

Did Suzanne Rogers Have Plastic Surgery? 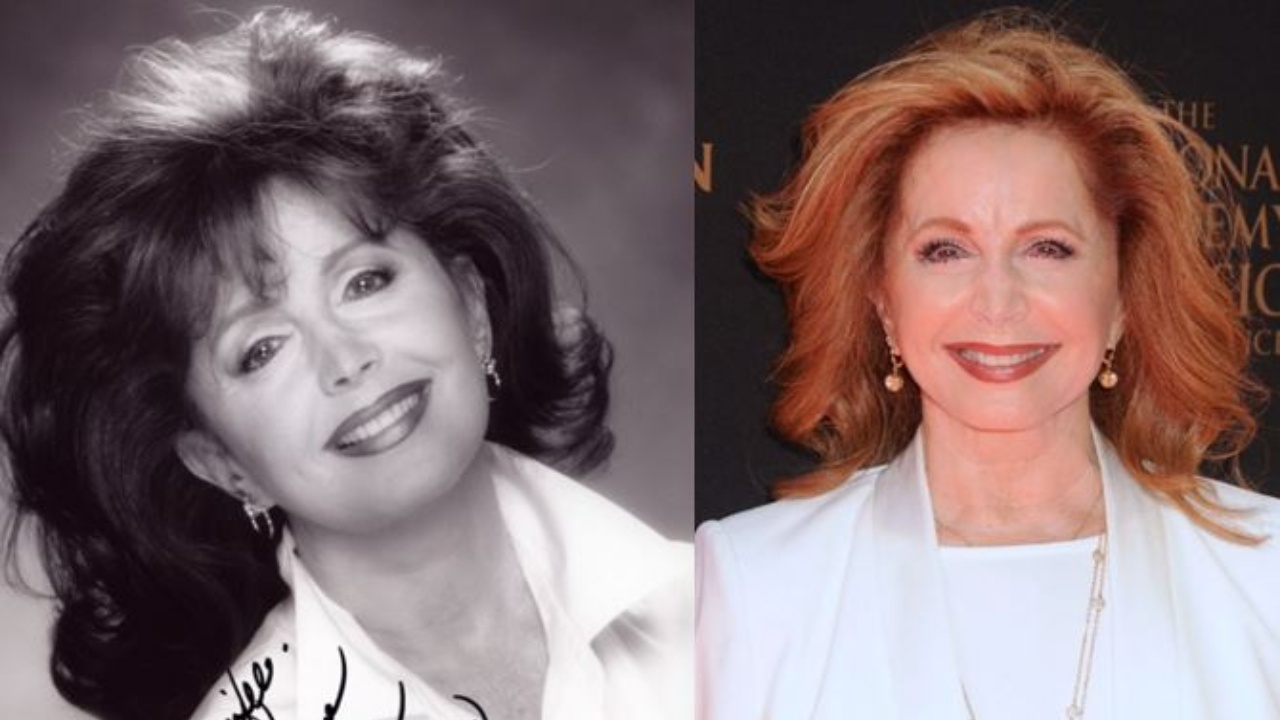 Suzanne Rogers has not revealed if she underwent plastic surgery, notably an alleged facelift. Viewers have thrown numerous cosmetic accusations against the veteran actress due to her beautiful looks even after decades on the screen.

While she continues to shine on the camera, the question of whether she went under the knife for plastic surgery remains unsolved.

Plastic surgery or not, Rogers still looks fantastic on camera and has been able to deliver her role to envious perfection for an incredible amount of time.

Suzanne Rogers’ Health – Does the Actress Have Any Illness?

Suzanne Rogers has decided not to divulge details about her personal life, including her health concerns as fans are worried she might be sick. The only fact we know for sure is the Maggie actress from Days of Our Lives has had myasthenia gravis.

According to Hopkins Medicine,

Myasthenia gravis (MG) is a chronic autoimmune disorder in which antibodies destroy the communication between nerves and muscle, resulting in weakness of the skeletal muscles. Myasthenia gravis affects the voluntary muscles of the body, especially those that control the eyes, mouth, throat and limbs.

Despite the fact that she is 78 today, Suzanne has been able to travel to the locations and film for her role, and she is in good enough health to travel around the country.

However, the specifics of her physical and mental health conditions cannot be determined at this time. We hope Rogers will soon clarify her health issues and put an end to her admirers’ wild speculations and inquiries.

Suzanne Rogers’ Maggie Returns to Days of Our Lives

Suzanne Rogers marks her return to Days of Our Lives on the October 6 episode, as per SoapHub. She last made an appearance on the show in February.

Rogers’ character was claimed to be seeing her daughter, Summer, at the time. Maggie will be seen in her first scene back on the set, alongside Brady and Chloe.

We’re fairly confident she’ll fill them in on what’s transpired since she’s been gone. Brady and Chloe will almost certainly have queries about Summer, and Maggie will be ready to answer them.

Suzanne Rogers is obviously, one of the few Days of Our Lives stalwarts still on the program. Rogers was presented to the show as a guest figure in August 1973 and swiftly rose to the position of a regular cast member.

Rogers was dubbed one of the most lively girls on daytime TV at the time (it was the 1970s, after all). In 1979, she was nominated for a Daytime Emmy for Best Supporting Actress for her performance.

But things were changing for her in the 1980s. Rogers revealed to We Love Soaps that she acquired myasthenia gravis and had to reduce her time in the limelight.

Do Not Miss: HoYeon Jung’s Plastic Surgery – The Untold Truth!

Many fans reckon Suzanne Rogers’ most recent physical transformation is down to her health issues revolving around myasthenia gravis. There’s no official confirmation at this time.