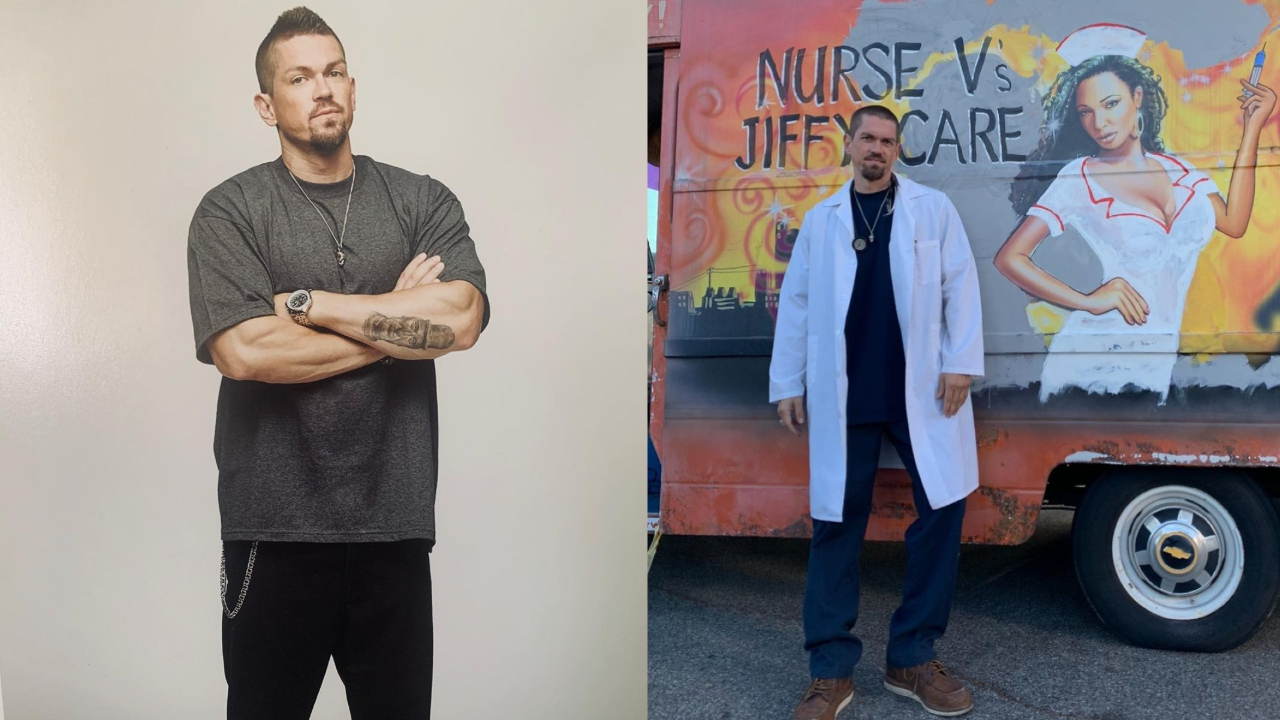 Everything you need to know about Shameless star Steve Howey’s weight loss, diet plan & fitness routine. Check out the Kevin Ball actor’s before and after transformation.

As the viewers of the hit Showtime series Shameless are aware, Kevin Ball (Steve Howey) absolutely transformed his body from season 7 onwards.

Steve shredded up and got himself a complete six pack. He followed careful meal scheduling and day-to-day training that helped him achieve his weight loss goals. Let’s grab all the details.

Steve Howey’s Weight Loss is Discussed By Fans on Reddit 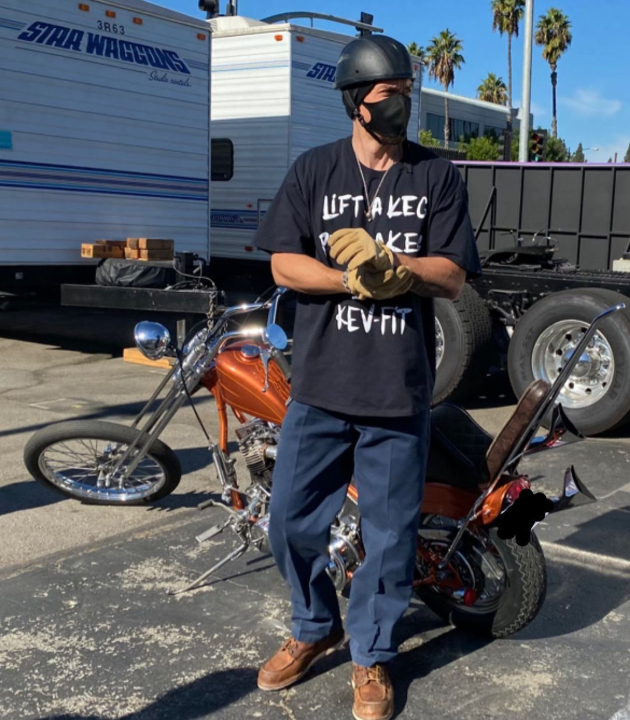 Steve Howey has become a subject of major weight loss speculations on the internet. He looked much slimmer since the beginning of the year, which has naturally prompted queries amongst fans.

Back in January 2020, a user took to the official subreddit page of Shameless, where the person asked:

I looked in this sub but didn’t find anything. Apologies if it was said before but have anyone noticed Steve’s weight loss this season? Is he okay ?

One user was quick to provide the answer to the query, saying:

He was training for a triathlon.

he posted photos on his Instagram story today and he still looks so skinny, almost sick-like.

Does anyone remember Steve Howie when he was on Reba?

LOVED him!!! He had perfect comedic characterization!

It looks quite apparent Steve Howey has shed a lot of pounds lately. The precise amount, however, is difficult to ascertain until the actor himself addresses it.

Speaking of his transformation, Howey said:

I’ve always been up and down with my weight. I think when Reba ended and I really wasn’t sure what was next for me, I really blew up. But I’ve gotten back in shape over the last year or so because of health reasons, not aesthetics.

When I entered the first season of Shameless, I compressed vertebrae and that was very painful. I couldn’t stand up, let alone walk. And I realized something had to change, so I started working out more. I wanted to lose that extra weight and strengthen my muscles so my bones wouldn’t collapse on me.

Steve Howey appears to carry the right obsession when it comes to his workout schedule and fitness routine. He claims he does not work for 40 minutes.

Forty minutes is my warmup. I need two or three hours to get it done.

One of the goals behind Howey’s dedication to hit the weights so intensely is to be a better dad.

The father of three says,

In the past, I was tired in the morning and grumpy as shit. When I cut out the alcohol, I was much more attentive and had way more energy. If you want to be involved, you have to be healthy.

Steve has followed the Arizona State Wrestling Team’s routine, lifting 45 pounds of weight plate and never setting it down.

The routine contains squat presses and squats to shoulder presses. He performs each workout for 10 to 15 reps, eases off for a bit while carrying the plate, then goes on.

The workouts that are really good for my body suck the most. Now that I’m 40, I have to be careful. Sometimes I feel my knee pop. It’s gnarly.

If you’re eager to witness Steve in flesh performing his workout, he’s training at his local Equinox.

Steve Howey claims there’s a six-pack to be made in the kitchen.

Since a meal-delivery service was not sufficient, he listened to his wife—Sarah Shahi, a stunning actress—and began storing vegetables.

The only thing I could eat a shitload of was broccoli.

Whenever Howey is mindful of his food, he notices and experiences a difference.

Eating properly for a week is more beneficial for me than hard workouts for a month. My waistline and abs just pop when I’m eating right.

Recently, Steve began using the Blood Type Diet application, which advises him which foods he should consume and which to refrain from.

I love coffee, but the app says it isn’t good for me. Coconut oil doesn’t work that well with me, either. What works for me is the cliché after-workout diet: chicken and broccoli. Sometimes it gets boring, but that’s what hot sauce is for.

Back in August 2019, the official Instagram handle for the Showtime hit series Shameless shared a throwback pic to the earlier years of the show.

The picture featured the pudgier Steve Howey as Kevin Ball plunging into the pool after stripping off to his swimsuit.

The picture was an impressive shot of Howey’s character right before he broke the layer of the pool water.

The water could be seen splattering around his legs and body. His arms were up at the top of his chest, and his eyes were shut in an uncomfortable way.

His long brunette hair, which he wore during the early seasons of the show, blew up in the air when he plunged into the pool.

Clear whirling water was packed with an array of inflatable toys floating around Howey.

The fun Instagram post included a second photo of Steve after his character had relaxed into the pool.

With the water up to his hips, Howey kept on to a huge rubber duck as he looked up and grinned at somebody who was presumably standing outside the pool.

Bubbles of water were seen gleaming off Steve’s sculpted arms in the second picture. It also looked like he was under the water in the second photo, as his hair was dark, damp, and smooth back.

Despite dropping down to the bottom of his bathing pool and taking a dive, his character stayed decorated with a silver chain across his neck.

As several of Shameless fans were quick to point out in the comment section, it was a nice homage to when Howey had a big tummy and pretty long hair.

When Shameless returned for season 10, Steve Howey had undergone major weight loss as he mostly rocks a more toned frame as he dumps his shirt.