Simon Cowell’s Plastic Surgery: How Does the 62-Year-Old Star Look So Young Now? Before & After Pictures Analyzed! 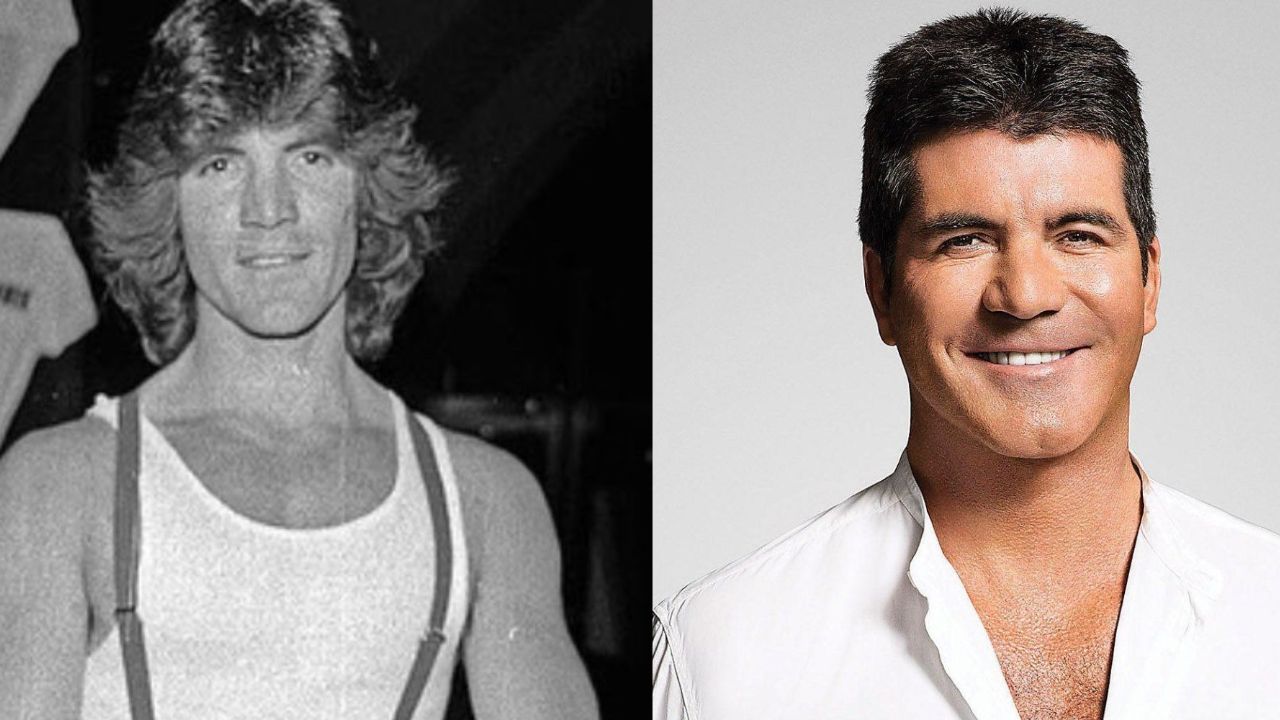 America’s Got Talent’s 62-years-old judge, Simon Cowell, claims that he has had enough with botox and other plastic surgery procedures and plans on staying off it for the rest of his life. He now prioritizes health over looks and focuses more on a healthy diet and exercise. With such a huge fan following behind him, fans were curious to know how he looked so young. Fans had their own theories and some believe that he also had many more other surgeries including blepharoplasty, facelift, and even veneers to make his teeth look sparkling white.

Simon Cowell is a businessman and television personality from England. As a judge on talent competitions like Pop Idol, American Idol, and The X Factor, he rose to fame. His scathing and biting critiques of reality show contestants’ performances have made him famous, or rather notorious.

He is a successful businessman and the creator of the Syco television and music production company, which launched the very popular Got Talent franchise in the U.S. and the U.K. He was expelled from multiple schools as a young child as a result of his misbehavior.

He went to college but left before earning his degree. Concerned about his son’s future, his father set up several job interviews for him, which he purposefully sabotaged. He even had the opportunity to work as a runner on Stanley Kubrick‘s film The Shining, but his bad temper caused issues with his coworkers.

As Simon Cowell went on to judge additional talent programs, his reputation for being the rudest and most insensitive judge who did not hesitate to make harsh and nasty comments to the contestants only grew so did his popularity. Fans have begun to speculate that the 62-year-old judge has undergone plastic surgery because he doesn’t exhibit any signs of aging. Check out this article to learn more.

Previously, we touched on the plastic surgery efforts of Karlie Redd and Sasha Banks.

Simon Cowell Is Open About His Plastic Surgery Procedure and Admits to Having Botox but Has Now Decided to Prioritize His Health Now; Here Is How He Looks So Young Even at the Age of 62!

Talking about plastic surgery, Simon Cowell (@simoncowell) has openly spoken out about Botox and the grueling procedure he had to have in order to stop the aging process, adding that it was excruciatingly painful. The 62-year-old record executive went on to say he’s giving up Botox after admitting he didn’t think he looked a lot better after the face-freezing operation. Additionally, online supporters believe he also underwent blepharoplasty and facelift.

Simon Cowell said he had stopped receiving Botox and fillers and does not want to look young now at the Nickelodeon 2022 Kids’ Choice Awards on Sunday because they made him seem like a monster from a horror movie. The former American Idol judge stated to The Sun that:

There was a stage where I might have gone a bit too far. I saw a picture of me from ‘before’ the other day, and didn’t recognize it as me first of all. Eric was in hysterics. Enough was enough. There is no filler in my face at all now. Zero. There was a phase where everyone was having their faces pumped full of this and the other.

The fans couldn’t stop responding to Simon’s presence as soon as he appeared on the TV screens after the surgery. They broadcast a barrage of posts on social media. Fans thought he looked terrible and that his face no longer had a natural appearance, making it difficult to tell whether he is laughing or crying. One of the fans stated:

Simon Cowell’s new face looks like somebody has stretched a balloon over a bag of mixed veg.

Cowell said his son Eric, 8, was in hysterics over his excessively filled-up face. He added that that moment made him realize that enough is enough, and he chose to stop everything and focus more on the natural aspects of his health and appearance, such as nutrition and exercise, rather than undergoing surgery.

Cowell’s lifestyle adjustment resulted from a number of factors, but the main one was the horrific fall he took in October 2017 after passing out while walking down the stairs. He then admitted that low blood pressure was the cause of the accident.

Simon Cowell saw an expert after a friend in the medical sector advised him to, and the results were shocking. He opted to give up meat, dairy, wheat, and sugar when the results were revealed, as well as melon, which he later learned he was allergic to. He also stated that he gave doesn’t drink alcohol now and tries to drink water as much as possible. He claims that he hasn’t looked back since then, although sometimes he carves pizza and other fast foods.

America’s got talent judge Simon Cowell definitely seems to have had enough with botox and other plastic surgery procedures and claims that now he is completely off botox. As of now, he prioritizes his health much more than his looks.