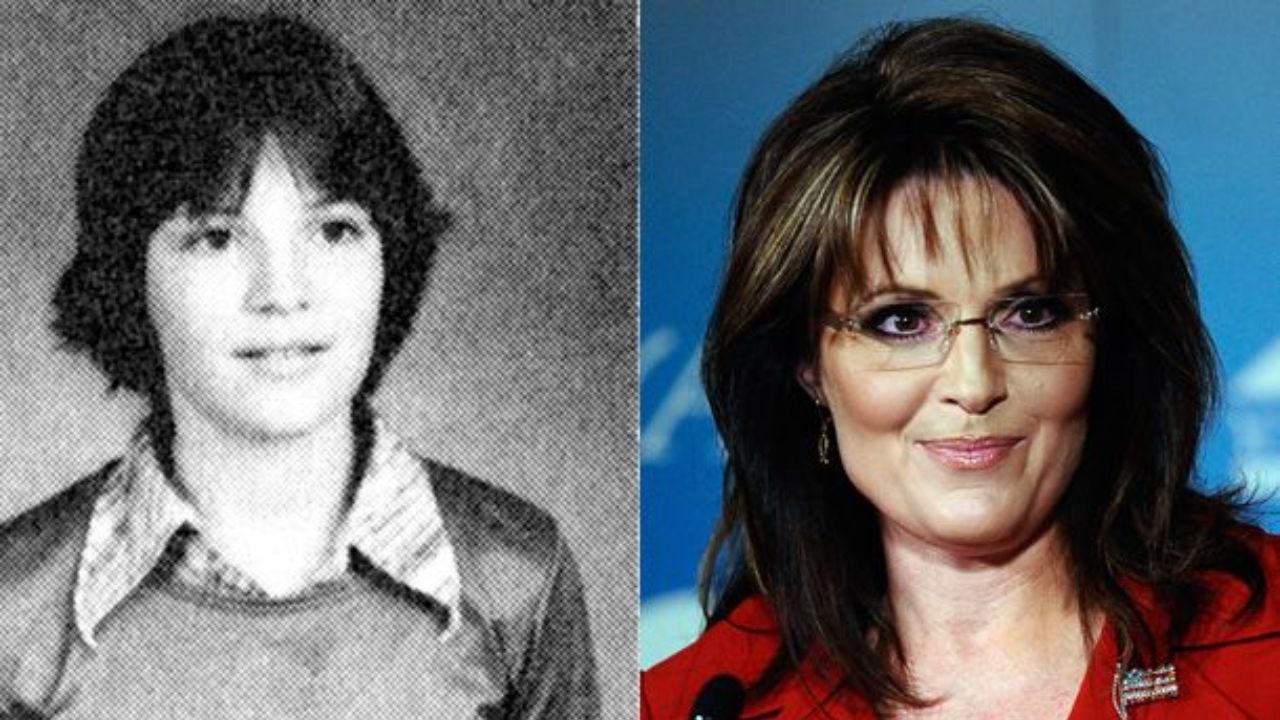 A multi-faceted personality capable of wonders, Sarah Palin is not just a politician, but also an incredible commentator, author, and reality television personality. Not just making headlines with her spectacular work, Palin’s evergreen look too was the topic of the talk!

She has also hosted TLC’s Sarah Palin’s Alaska in and Amazing America with Sarah Palin on the Sportsman Channel along with writing Going Rogue.

With all her achievements hoarding up, Sarah has made another name for being timelessly beautiful, thus raising speculations on whether she has had plastic surgery or not! We are here to answer your query on Sarah Palin’s plastic surgery.

Previously, we touched on the plastic surgery efforts of Carey Lowell and Kellyanne Conway.

Known for as many things as one can imagine, Sarah Palin‘s beauty and appearance have been one of those many things keeping her in the headlines from time to time.

Palin’s youthful looks even in her 40s raised many eyebrows and speculate that she should have done something invasive to alter her natural body process, perhaps plastic surgery.

Over the years the rumors of Sarah Palin’s plastic surgery have not been settled down. Whether it was back in 2008 or in 2022, Sarah’s changing appearance and ageless femme fatale raised many eyebrows and is continuing to make many just as curious. From her face to her body, all of it is in question and the answers to them are not crystal clear.

Appearing ageless and just as youthful even in her 40s, Sarah was assumed to have some facial procedures done. Comparing her pictures then and now, though no significant changes can be noticed, she seems to have done procedures to retain the juvenile glow.

As per expert Dr. Neil Sadick, a Medical Advisor for Christian Dior Beauty, Sarah could have gotten botox around and in-between her eyes, forehead, the lower third of her face, and the neck which is responsible for her youthful appearance.

He also suggested the possibility of Sarah getting laser procedures like Fraxel or IPL (Intense Pulsed Light) in order to alter any discoloration of the skin and make it evenly smooth.

Another doctor Dr. Steven Pearlman of the American Academy of Facial Plastic and Reconstructive Surgery (AAFPRS) shared, “She probably had Botox to her crow’s feet, frown lines, and possibly brows as well,” according to Hollywood Life.

It was also noted that Sarah’s surgeon is one of the best since any work done on her appears natural and is hard to point out at once. Sarah, like many other busy women over the age of 40, may have opted for some less intrusive procedures. Preventing her face from shagging down, Palin has surely performed anti-aging cosmetic procedures.

The rumors of Sarah Palin’s plastic surgery recently too rose on the internet with many comparing Sarah to Steven Tyler as per The List. One wrote,” Imma tell my grandkids this was Steven Tyler.”

With all the speculations and rumors running around, Sarah has remained silent all these years! However, Sarah surely underwent multiple noninvasive surgeries to age well.

Sarah Palin’s Personal life: Who is She Married To?

With a very successful career in whatever she steps in, Sarah Palin‘s love life is something that too has been talked about occasionally. Sarah married Todd Palin on August 29, 1988. The pair then had five children; Track Charles James, Trig Paxson Van, Bristol Sheeran Marie, Willow Bianca Faye, and Piper Indy Grace.

Sarah’s husband Todd worked as an oil-field production operator for BP before retiring in 2009. He is also the owner of a commercial fishing company. Todd’s very profession was the reason for the downfall of the two as a couple.

He worked for BP in Alaska’s North Slope oil fields for eighteen years. When his firm became involved in natural gas pipeline discussions with his wife’s administration in 2007, he took a leave from his job as production supervisor to avoid a conflict of interest connected to Sarah’s position as governor.

Todd then returned to BP seven months later because the family needed additional money. To prevent a potential conflict of interest, he took a non-management role as a production operator this time.

On September 18, 2009, he resigned from his employment, citing a desire to spend more time with his family as the cause.

However, it wasn’t all rainbows and sunshine! On August 29, 2019, Todd filed for divorce from Sarah, citing “temperament incompatibility.” He asked for a 50/50 split of their debts and assets, as well as joint custody of their son, Trig. On March 23, 2020, the divorce was finalized.