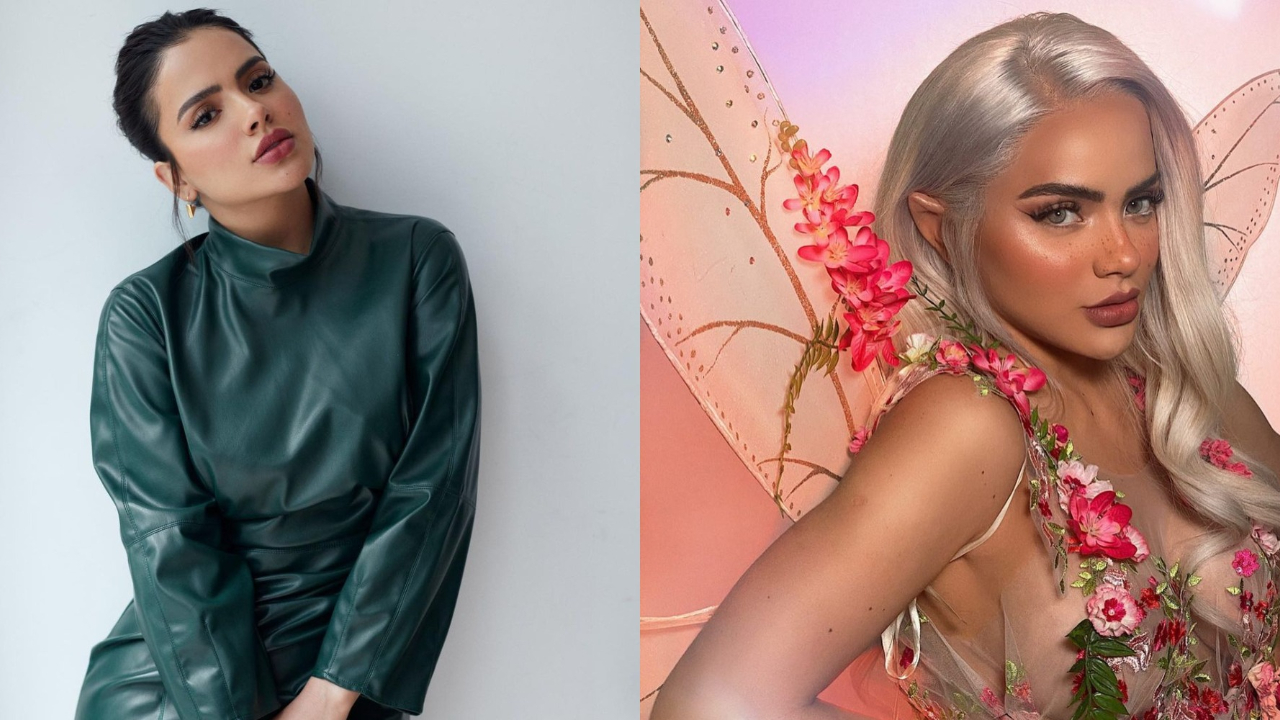 Learn all the facts behind Jenni Rivera: Mariposa de Barrio star Samadhi Zendejas’s plastic surgery procedures, most notably Botox injections and lip fillers by inspecting before and after pictures.

Samadhi Zendejas has been acting on screen for nearly a decade on the Mexican telenovela network ever since she was a kid.

From advertisements to special events, she’s cherished a career in acting and modeling that resulted in her 2009 telenovela debut at Atrévete a Soñar. In 2010, she received the Premio TVyNovelas Female Revelation Award for her impressive performance. 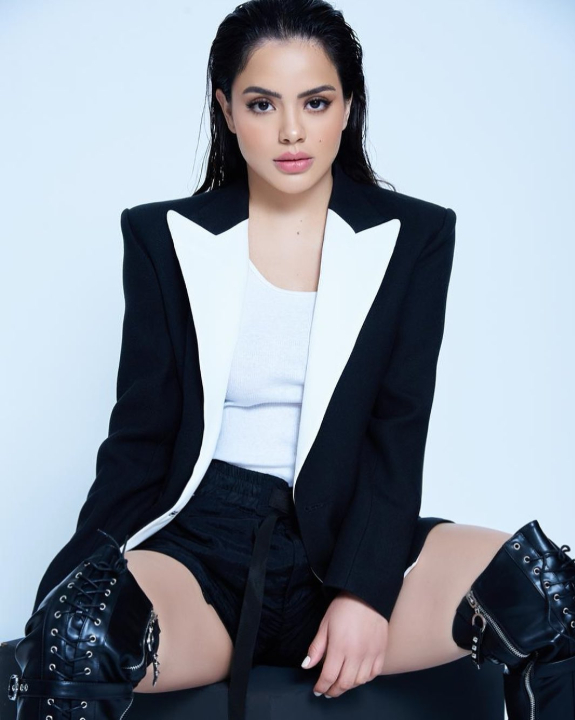 Fans often criticize Samadhi Zendejas for using excess Botox and fillers. They leave no shortage of effort to remind her on Instagram that she’s better off without plastic surgery.

Back in June 2019, she caused controversy in her social media profiles after uploading a picture where she faced huge accusations of cosmetic enhancements. As soon as she uploaded the image to the picture-sharing platform, fans began to comment on her visibly thick lips.

One fan attacked (roughly translated in English), “You had beautiful lips … please don’t do anything to yourself.”

The second warned, “Don’t f&&k your lips anymore, you lose your charm.”

Another said, “Her mouth looks like a chicken gizzard.”

The third seemed shocked. “Omg, what has she done to the lips, they look super big.”

While the majority were harsh critics and hate comments, they were some who defended her claiming it was only the pose and the hand in her mouth that made her lips appear thicker.

Samadhi Zendejas seemingly responded by stating it’s best to let the haters talk because she is unfazed by such remarks.

Despite heavy accusations of plastic surgery, the famous actress usually delights her followers with dancing videos or sensual pictures that display her impressive and toned body.

Who is Samadhi Zendejas?

Born as Jill Samadhi Zendejas Adriano on 27th December 1994 in Mexico, Samadhi Zendejas was initially notable for her Premios TVyNovelas-winning role of Amaya Villalba in the Mexican telenovela Atrevete a Sonar, before gaining fame as Abril in Esperanza del Corazon.

Prior to her professional career, she harnessed her skills at Televisa’s CEA acting training course in Mexico City.

When it comes to her early life and family, she spent her childhood in Mexico City. Her siblings include fellow actors Adriano and Dassana Zendejas.

She featured alongside Sergio Corona in numerous episodes of the Como Dice el Dicho telenovela.