Rexulti for Weight Gain: Reddit Users Seek Side Effects & Reviews of This Medication & Wonder if It Causes Weight Loss! 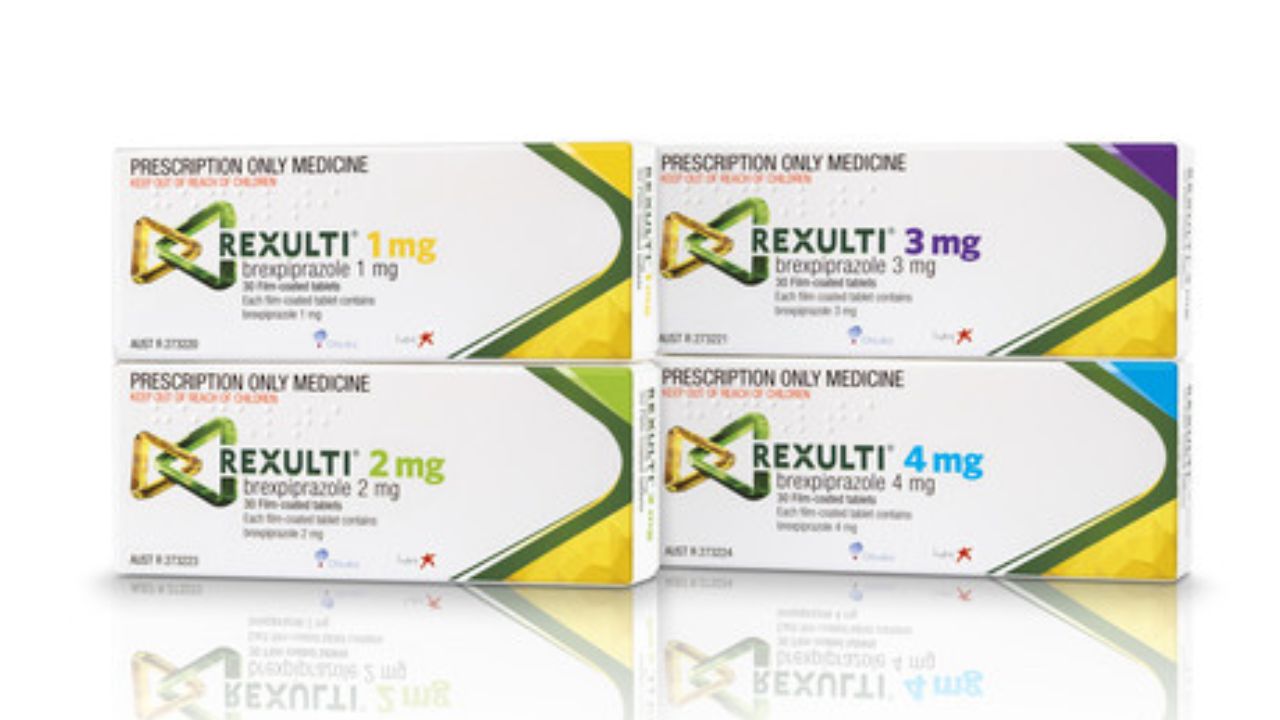 Although many people benefit significantly from Rexulti in the treatment of schizophrenia and/or major depressive disorder, some people, especially Reddit users, are concerned about side effects such as weight change (e.g. weight gain and weight loss), as per reviews. More specifically, 5-HT1A (serotonin), D2 (dopamine), and D3 (dopamine) receptors are partial agonists in this medication.

On July 10, 2015, the U.S. Food and Drug Administration (FDA) approved the drug for the treatment of schizophrenia and as an adjunctive treatment for depression. It is intended to outperform established adjunctive treatments for major depressive disorder in terms of efficacy and tolerability (e.g., less akathisia, restlessness, and/or insomnia) (MDD).

Previously, we touched on the weight loss story of Chrissy Metz. Likewise, here is how Hafnia Alvei helps to lose weight.

According to Reviews, Weight Gain Is One of the Most Frequently Reported Side Effects of Rexulti in Patients Being Treated for Depression or Schizophrenia: Reddit Users Wonder if Weight Loss Is One of Its Side Effects as Well!

Rexulti is an atypical antipsychotic medication used to treat schizophrenia and Major Depressive Disorder (MDD). Although the effects vary from patient to patient, the atypical antipsychotic class is frequently associated with weight gain, possibly due to an increased appetite, less physical activity due to side effects such as drowsiness or fatigue, and changes in metabolism.

Weight gain has been identified as one of the most bothersome adverse events reported by patients with schizophrenia, MDD, and their physicians (Llorca et al., 2017). Because of its link to many modifiable risk factors for cardiovascular disease (e.g., obesity, diabetes, dyslipidemia) (De Hert et al., 2009), the proclivity for weight gain should be taken into account when selecting an appropriate antipsychotic for the treatment of schizophrenia and MDD. So, while taking this medication, you and your healthcare provider should monitor your weight on a regular basis.

As many Reddit users wanted to know, Rexulti may also cause other antipsychotic-related metabolic side effects, such as weight loss, high blood sugar, type 2 diabetes, and increased lipid levels such as cholesterol and triglycerides. Your doctor will keep an eye out for these changes. However, some atypical antipsychotics (for example, brexpiprazole, aripiprazole, and quetiapine extended-release) are also indicated as adjunctive treatment to antidepressant treatment (ADT) for the treatment of the major depressive disorder (MDD).

Similarly, in the current study, it was determined whether brexpiprazole and aripiprazole had any impact on body weight when used either as monotherapies for schizophrenia or as a supplement to ADT for the treatment of MDD. Although there are quantitative differences (relative and absolute) in the pharmacology of the two drugs, the mechanism of action of aripiprazole is qualitatively similar to that of brexpiprazole.

In two 6-week studies of adults with depression reviews, 7% (7 out of 100) of those taking Rexulti with an antidepressant reported an increase in body weight, compared to 2% of those taking an antidepressant with a placebo (an inactive treatment). Likewise, in studies of patients treated for depression with Rexulti, 4% of patients dropped out due to weight gain. At the end of a one-year study, patients had gained an average of 3.1 kg (6.8 lb) since the beginning. According to the findings, 30% of patients gained 7% or more of their body weight, while 4% lost 7% or more of their body weight.

This analysis was performed using data from previous clinical trials in patients with schizophrenia or MDD. Supplementary Table 1  for schizophrenia and Supplementary Table 2 for MDD provide overviews of the study designs and patient populations. With the exception of the ongoing brexpiprazole safety study – Orion (MDD) – all of the studies included in the analysis have been completed and are published elsewhere. The brexpiprazole data from the Orion study used in the analysis are based on data used in a submission to regulatory authorities with a cutoff date of 15 May 2015.