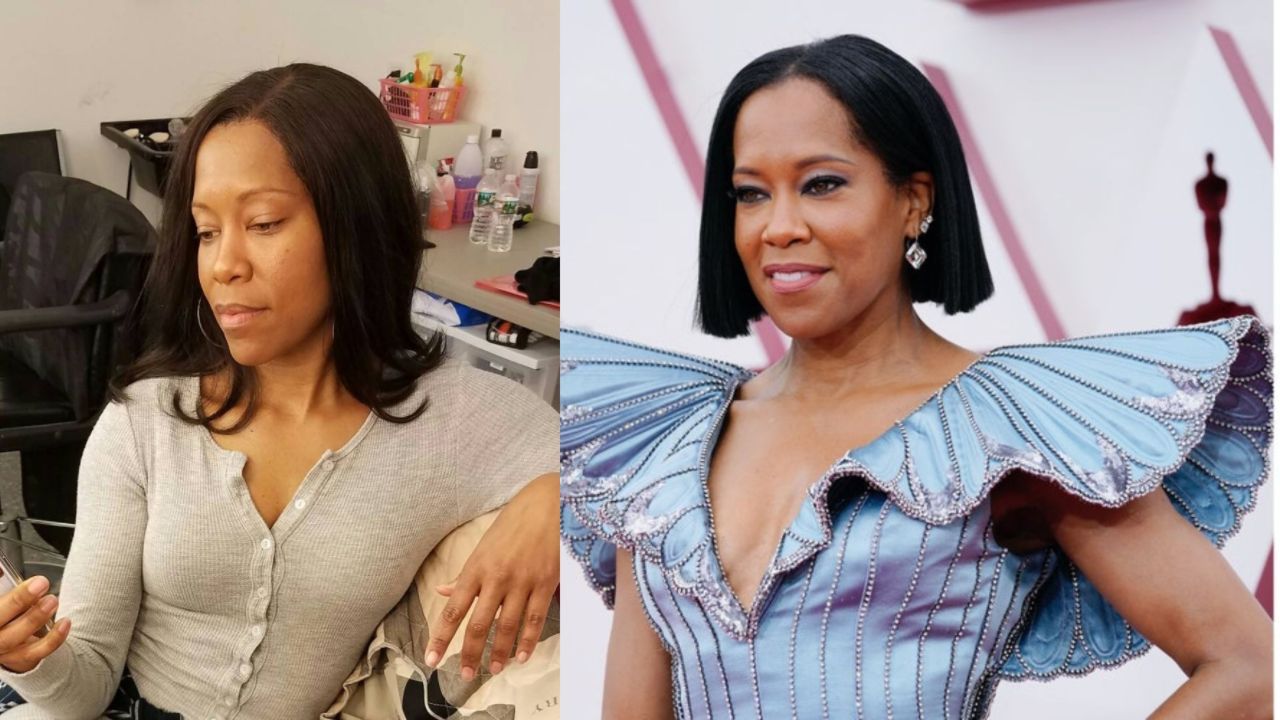 Grab all the details of Regina King’s plastic surgery speculations on the internet. Has she gone under the knife or is she using prosthetics? Check out her before and after pictures.

Regina King is an American film and television actress who won an Oscar in the category of Best Supporting Actress in 2019 for her remarkable performance as Sharon Rivers in If Beale Street Could Talk (2018).

King’s appearance as Aliyah Shadeed on the ABC series American Crime (2015-17) landed her two Emmy nominations for Outstanding Supporting Actress in a Limited Series or a Movie in 2015 and 2016.

On a personal front, Regina tied the knot in 1997 with Ian Alexander, with whom she welcomed a son the year prior. In 2007, the pair went their separate ways following a divorce.

Recently, though, Regina King is at the forefront of plastic surgery speculations on the internet. Did she make changes to her appearance? Let’s discuss.

Regina King’s Plastic Surgery – Did She Go Under the Knife? 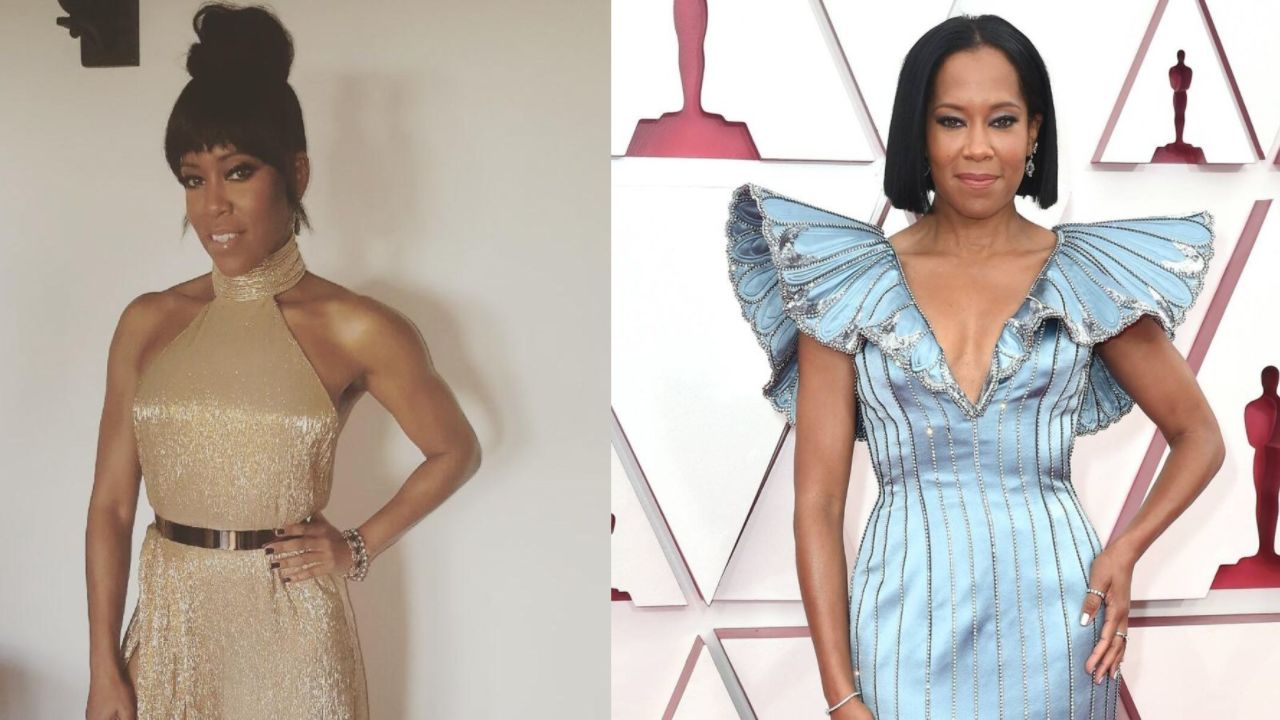 Following her appearance at the 2021 Oscars, Regina King turned into a subject of plastic surgery speculations among internet users. Did she really go under the knife? What’s the truth?

As far as her dress is concerned, the 2019 Academy Award winner opted for a custom, fairy-tale-esque gown for the event. The actress is known to deliver one iconic red carpet appearance after another this year, notably her spectacular Louis Vuitton display at the Golden Globes.

On Hollywood’s grandest stage, King enlisted the help of Louis Vuitton‘s Nicholas Guesquiere yet again, this time for a customized look that feels surreal.

As per Harpers Bazar,

King’s sky blue gown has modern-day Cinderella vibes, encrusted with crystals and featuring a plunging v-neckline with dramatic winged shoulders. The look feels more whimsical than anything King’s worn this season, yet embraces the architectural details and curve-hugging silhouettes we expect from her on the red carpet. Given the playful nature of the silhouette, King kept the styling simple with a hint of edge, opting for a sleek bob, a steel blue smokey eye, and Forevermark jewels.

While her outfit is indisputably amazing, many fans couldn’t help but focus on her skin. Some felt she looked somewhat odd raising speculations of potential plastic surgery. We personally felt she might be wearing prosthetics around the decollete region.

The skin of her decollete (the low neckline area) is brighter than the rest of her skin, so we reckon she might have gone for some form of prosthetics.

This is not exactly an issue because many celebs are rather using botox and other forms of plastic surgery to enhance their appearance.

Also See: Did Salice Rose Get Plastic Surgery? All the Facts Here!

When you think about it, actors tend to wear skinsuits for various movie roles. If you can replicate the same impact in real life, why not wear it?

Instead of making cosmetic alterations, this is, in fact, a really good idea to wear such stuff as a cool alternative to temporarily enhance your appearance for occasions like the Oscars.

Regina King spoke of oppression and social inequality in the early section of the Oscars 2021 event, a time frame that is usually packed with cheeky jokes and playful musical performances. The actress was one of the individuals who mentioned during Sunday’s telecast that this was not a typical year.

The Oscar-winner and one of the hosts for the night said,

We are mourning the loss of so many, and I have to be honest, if things had gone differently this past week in Minneapolis, I might have traded in my heels for marching boots.

Besides her reaction to Derek Chauvin’s conviction in the death of George Floyd, King spoke of the personal impact that prevailing news cycles have had on her.

Now, I know that a lot of you people at home want to reach for your remote when you feel like Hollywood is preaching to you. But as a mother of a black son, I know the fear that so many live with, and no amount of fame or fortune changes that.

Travon Free, co-director of the short science-fiction drama film Two Distant Strangers (2020) that follows a young Black man compelled to revisit a fatal confrontation with a police officer, adorned a suit jacket filled with the titles of actual people murdered by police.

Backstage, he stated that the movie’s nomination, as well as success, is a potential indication of change.

It’s amazing that we could be here today holding Oscars for a film about police brutality,. It’s incredible.

Leading up to the broadcast, the nominations in their entirety were mentioned as a sign of racial change, six years after a consistent lack of minority candidates sparked the #OscarsSoWhite trend on social networks.