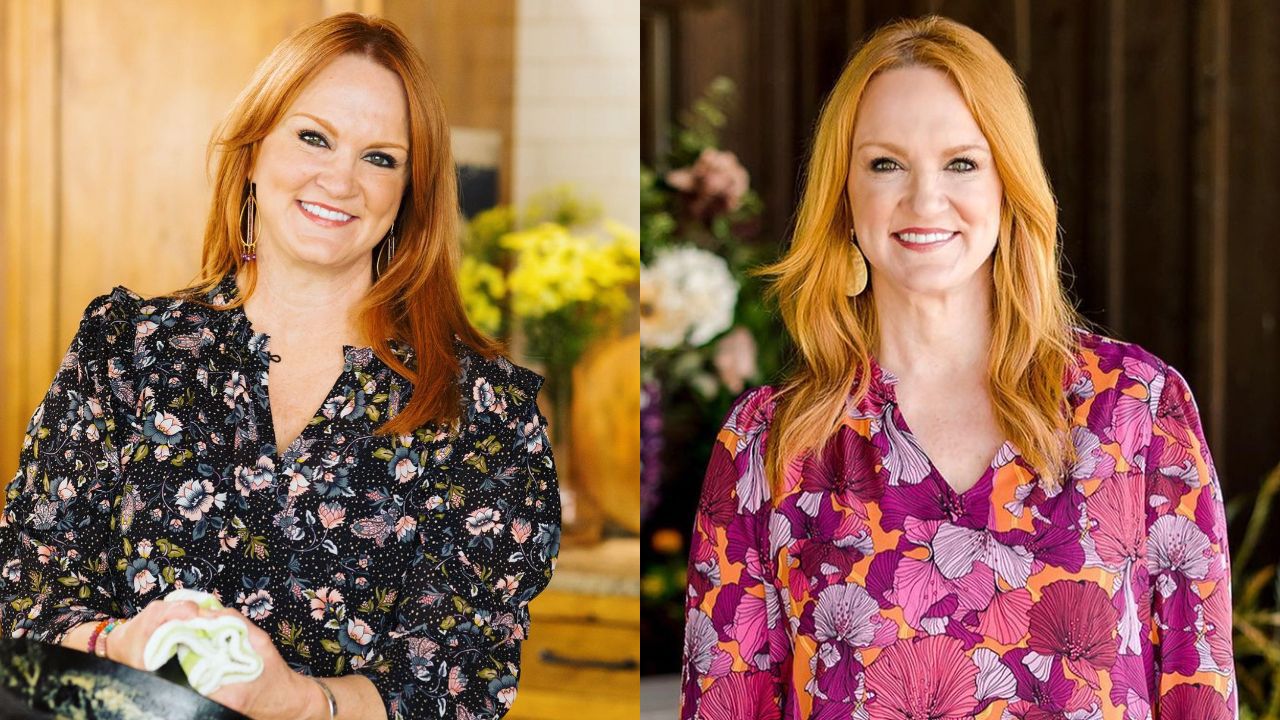 The latest subject of weight loss in 2022, Food Network star Ree Drummond did not use Keto, Paleo, or any other official diet to lose weight. However, many people believe Drummond used a weight loss pill, even though she has explained her various approaches to losing weight.

Anne Marie Ree Drummond (b. January 6, 1969) is an American blogger, author, food writer, photographer, and television personality who lives with her husband, Ladd Drummond on a working ranch near Pawhuska, Oklahoma.

The mother of four capitalized on the success of her blog by launching her own television show, The Pioneer Woman, on The Food Network in 2011. She has also appeared on the Today Show, Good Morning America, The View, The Chew, and The Bonnie Hunt Show. She has appeared in publications such as Ladies Home Journal, Woman’s Day, People, and Southern Living.

One year after starting her health and wellness journey, the food writer reflects on her weight loss. The cookbook author made the decision to take control of her lifestyle when she was at her heaviest weight and her daughter Alex’s wedding in May 2021 was looming.

Previously, we touched on the weight loss efforts of Demi Lovato and Ariana Grande.

Ree Drummond (@thepioneerwoman) is in better shape than ever. In 2021, she’d lost 55 pounds. After years of writing cookbooks, hosting a cooking show, owning a restaurant and bakery, and running a cooking website, her weight had crept up and her exercise/activity level had all but ceased. Drummond made excuses such as being too busy to exercise and eat healthily.

However, 53-year-old Drummond hit rock bottom one night while indulging in chips and salsa and decided to make changes, especially with her daughter Alex Drummond’s wedding approaching. That night, she had a thought and decided to begin her weight loss journey in a unique way.

Despite the fact that the TV personality had no idea how to lose weight. But the only thing she knew was that she had to get started. She revealed her weight loss journey in a lengthy and heartfelt blog post as well as an Instagram post.

Meanwhile, The Pioneer Woman star praised her rowing machine in 2019, but she’s recently been all about taking walks around her ranch. It’s been an enjoyable exercise for the actress, thanks to the company of her dogs and a good podcast. The celebrity chef mentioned in a recent blog post that she started lifting weights, which is an important exercise for not only burning fat but also strengthening the entire body.

However, the cookbook author emphasizes that building muscle—not just the smaller muscles in your arms, but also the larger muscles in your legs and buttocks—will turbocharge your weight loss and set you up for success like nothing else.

Moreover, Ree Drummond stated that she has always resisted the term lifestyle change she’d hear people say that losing weight requires a change in lifestyle, and she’d think to herself that she doesn’t want to change her lifestyle.

The chef simply desired to wear smaller jeans, but after losing 50 pounds, Drummond stated that she is still the same person—but she now feels physically and mentally stronger and has much more energy. Furthermore, Ree Drummond is wearing clothes she wasn’t comfortable wearing a year ago, and she feels better about herself, which is a nice feeling at the age of 53.

In addition, the American blogger followed a more strict workout and diet plan in the early months of her weight loss journey, which included exercising up to six days a week. When work resumed in the fall of 2021, the star began to ease up on her regimen—and she claimed it showed.

Ree Drummond used the rowing machine, lifted weights, and did Pilates, but she only exercised two or three days a week, rather than five or six. The photographer ensured that her body was moving throughout the day by purchasing a standing desk and taking short breaks during the day to move her body. She still uses a standing desk and avoids accumulating too much dust during the day.

Ree Drummond weighed her food, counted her calories, and avoided added sugar and alcohol for the first five months of her weight loss journey as she revealed in a heartfelt blog post. After reaching her target weight, the celebrity chef stated that she continues to eat all of the foods she prepares for her family, albeit in moderation and in smaller portions.

Drummond has previously admitted to eating a low-carb diet and even briefly dabbled in ketosis. But that mindset is no longer present. Instead of fad diets, the chef aims to load up on protein to keep herself full and satisfied between meals.

Although stepping on a scale can be distressing for some, Ree Drummond said it was an essential part of her journey and she still weighs herself every day. Her decision to weigh herself every day is not motivated by a desire to obsess over every pound and ounce.

She had recently discovered that when she had gained weight over the years, it had happened when she had chosen not to weigh herself. The Chew star previously stated that she avoided weighing herself because she did not want to know her weight.

On the other hand, the Food Network star made small lifestyle changes that resulted in her weight loss. She did not use a trainer, did not do Keto or Paleo, and did not adhere to any official diet.

Furthermore, Ree Drummond did not consume specialty foods or practice intermittent fasting. Instead, she quit drinking, began lifting weights, and began tracking her progress. The scale served as a gauge for her, indicating that she was on the right track. It was never about how much she needed to lose; it was always about how she felt. Ree Drummond is happy, and that is all that matters.