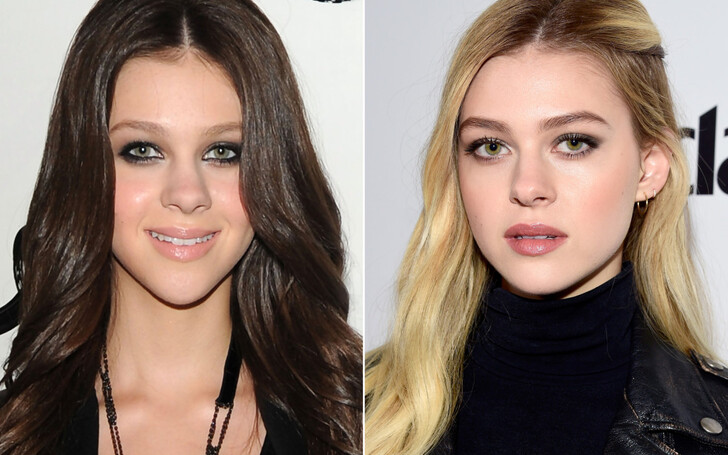 Nicola Peltz is quite a news topic in recent years, whether it be about her film profession or about her intimate relationship with her boyfriend, Brooklyn Beckham. Find out all about the plastic surgery speculations of the actress over the years.

New York-based film actress Nicola Peltz rose to fame quite young in films like ‘Harold’ and ‘Deck the Halls.’ As the daughter of a corporate tycoon and billionaire, Nelson Peltz, is a multi-millionaire herself. In addition, the diva has a wide range of fans, credits for her achievements on-screen, and in her personal life, dating Brooklyn Beckham, the famous son of David Beckham.

When we see Peltz in the movies and her Instagram images, all beautiful and classy, you would be pretty shocked to see her pictures in the past. Not because she was not stunning back then, but the ‘Transformers’ actress seemed totally different.

The sudden adjustments brought up a number of concerns regarding her whether she had any plastic surgery to achieve this beauty? To date, Nicola has not acknowledged any under-the-knife methods, but is that the whole story?

So, without further ado, let us look at the improvements that have taken place in Brooklyn ‘s girlfriend Peltz over all these years.

Plastic Surgery in the Early 2010s 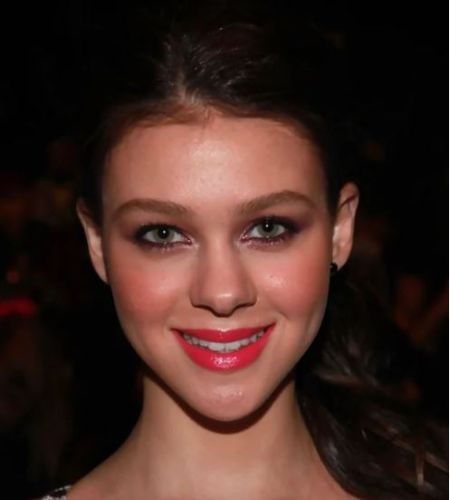 The 10-year challenge to Nicola Peltz is pretty surprising. In fact, many failed to recognize the ‘Transformers’ actress as the same lady. During the Alice Olivia Spring Show in 2010 at the age of 15, unlike her looks today, her nose was quite wide, and the shape of the jaw was also sharp.

The girlfriend of Beckham, who fully reflects her natural brunette beauty, had a deep chocolate shade on that occasion. Not only the hair, but the eyebrows also looked different as if they were tinted.

Nicola Peltz, a teenager back in 2011, was a star in the entertainment world. In addition, you would see her appear in movie premieres and public shows. The snap at Betsey Johnson Collapse in 2011 makes you much further wonder whether the actress received some plastic surgery.

Relatively, her make-up was very detailed in 2010. However, when contrasting it to the current look, it obviously demonstrates how the diva’s make-up game has evolved over the years. Much like the previous one, her chin seems almost as straight and a little broader with a wider nose.

Although Nicola Peltz was hardly successful in 2012, as she was only seen in a single movie, ‘Eye of the Hurricane,’ which was not that significant, she returned with a bang in 2013. Performing the main part of ‘Bradley Martin’ in A&E’s ‘Bates Model,’ the diva shocked us with a completely new feel.

The adjustments were obvious, beginning with the blonde hair she is sporting to date. Similarly, her hair seemed pretty fine, and her skin changed as a teenager becoming a regular TV star. It was then that people decided to doubt whether Peltz had received plastic surgery or other dermatological operation to do this.

Besides the face, it was the nose and the jaw that seemed a little polished and unhealthy. Was it the plastic surgery that rendered things special or some sort of therapy? Whatever it was, the 2013 Nicola Peltz version was the one where fans began to crush her.

Plastic Surgery in the Mid-2010s 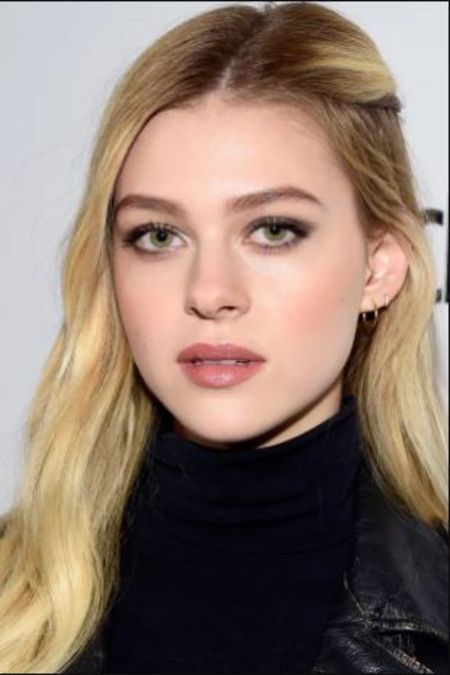 The daughter of Nelson Peltz, Nicola Peltz, had all the money in the world to fund expensive operations and renovate herself. While she claims her transformed appearance to be normal, fans and media still remain suspicious, particularly after her presence around 2014-15.

Back when Nicola walked the red carpet in the New York premiere of ‘Transformers: Age of Extinction’ in 2014, her appearance made her more chic and elegant. The make-up was well finished, but the jaw looked odd if we had to equate it with her 2010-11 portraits. Contrarily to the past, it does not look pointy, but smoother instead.

The ‘Transformers’ star changed her look, and her makeup with its black roots. Although she never returned to dark black or chocolate, Nicola’s face seemed more oval than her original heart-shaped face. Likewise, you might remember the tip of the nose, which is angular, not as large as it used to be.

Every year, the looks of Nicola Peltz appear to be getting better and better. She added a little yellow to the blonde hair thanks to her creative makeups.

Also, the jaw seems a lot thinner than the last time around, which has us asking questions. But that is not supposed to be a concern on how mesmerizing Peltz looked at the “Marie Claire Fresh Faces Party” in 2016.

In addition to the chin and nose, there have been noticeable improvements in her lips, which may be attributed to a few cosmetic surgeon appointments.

Do Not Miss: Has Catherine Bell Had Plastic Surgery? Learn the Real Truth!

The 2016 shot of Brooklyn Beckham’s girlfriend reveals a super-swollen lip that may not feel like her 2010-2015 photos. Undoubtedly, the actress looks even more beautiful, but she certainly refined her lips a bit with some under-the-knife work.

Plastic Surgery in the Late 2010s 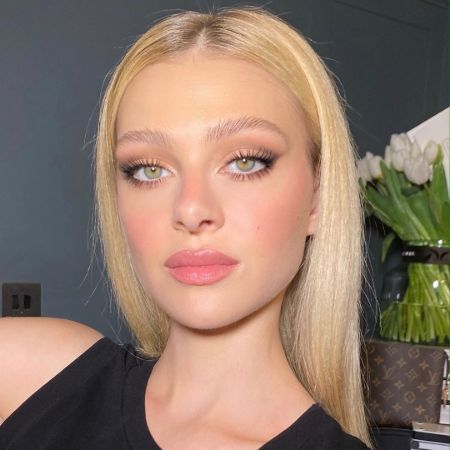 Nicola Peltz could comfortably manage lip surgery and any potential plastic surgery procedures. Despite the fact that there is nothing substantive, photos do not lie like Peltz’s lips at the 2017 Women in Film pre-Oscar cocktail party. No shame for the core of millions and her make-up, but despite her older age, the upper lip seemed too large to note.

The popular girlfriend and the future daughter-in-law of David Beckham may have gone too far to reshape her lips. In comparison, the skin appeared fairly tanned whereas the tip of the nose was very blunt and fresh.

The year 2020 is going pretty good for Nicola Peltz as she is enjoying the happiest form of herself with her partner Brooklyn Beckham. She seems like wine, the older it gets, the better it is.

The changes within the physical features of the actress are noticeable, and this is not entirely organic. Notably, the 2010 and 2020 photographs reveal significant changes in the nose, lips, and chin that might have been the result of dermatological action.

Previously, Nicola Peltz had a hot snap with her partner, Brooklyn Beckham, who shared her house when they enjoyed their time in solitude during the COVID-19 outbreak.

The 2014 CinemaCon winner’s latest work came in the pilot episode of the 2020 series, ‘When the Street Lights Go On.’ Even though the beauty denies the claims on her plastic surgery procedures, the drastic transformation over the years surely gives us a second thought for speculations.