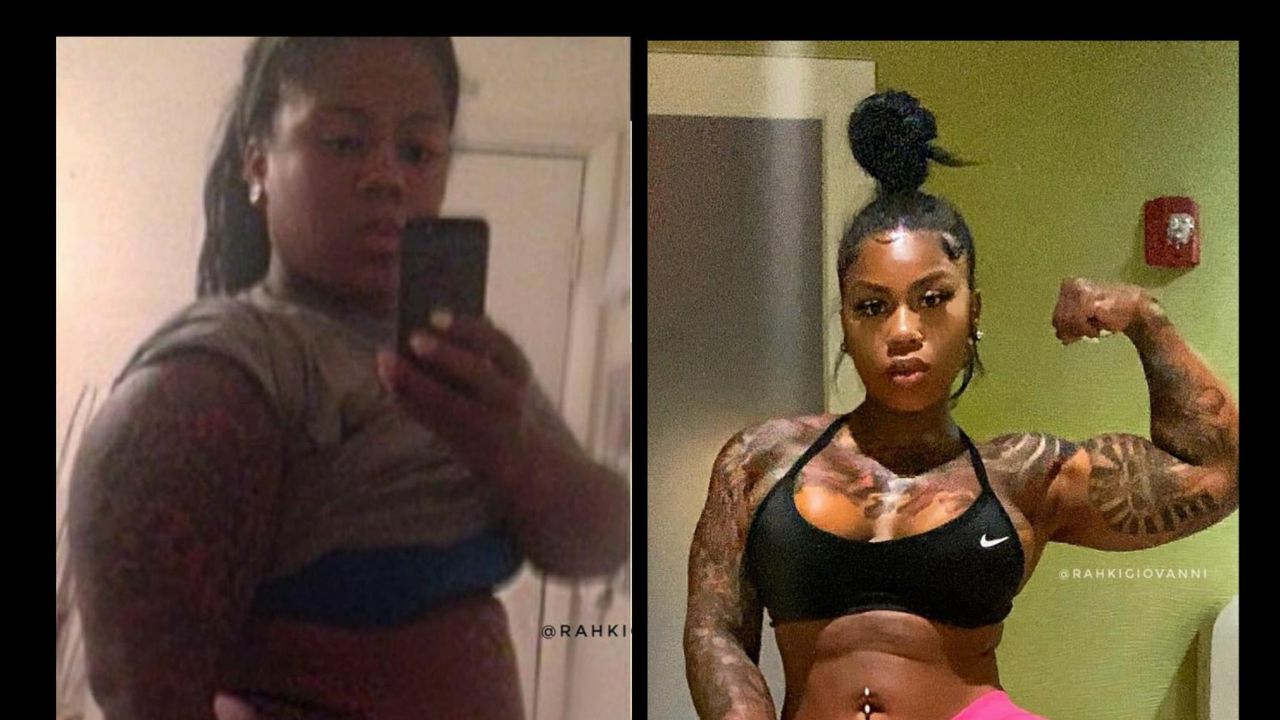 Hooked on the Look star Rahki Giovanni's plastic surgery reportedly includes breast implants. What other changes has she made? Before and after pictures.

Rahki Giovanni is a well-renowned social media personality who is noted for her 'thick' muscular frame, particularly her legs. Rahki, who lives in Miami, Florida, and is of Puerto Rican-Haitian origin, takes great pride in her loud personality.

Along with her high-intensity way of life, which includes her rigorous workouts, Rahki's performances garner a lot of attention on the internet, where she frequently receives good feedback for her endeavors in the gym.

Rahki, who shows no signs of slacking off, constantly amazes everybody with her tireless drive and positive outlook on life.

Recently, though, Rahki Giovanni has become the subject of plastic surgery on the internet. Has she ever gone under the knife? Let's spill the beans. 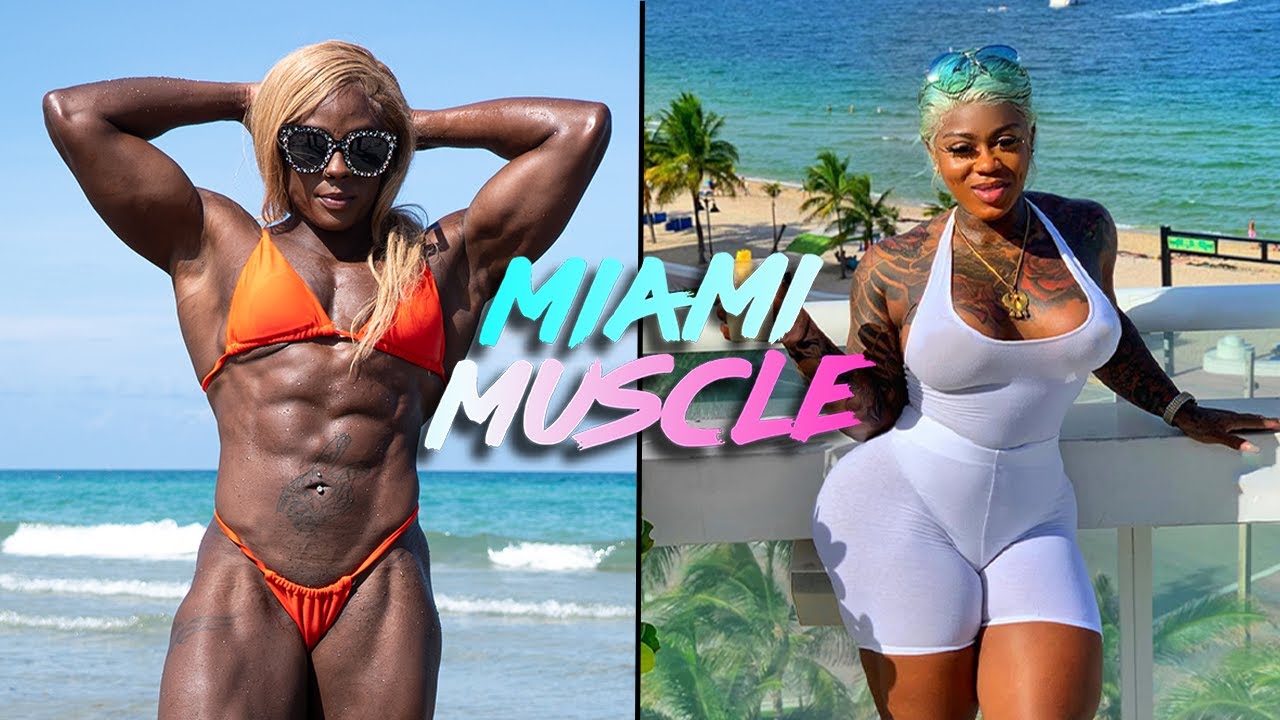 Rahki Giovanni pushed aggressively at the gym to carve her gorgeous all-natural form without any form of plastic surgery, but while her thighs and buttock grew larger and more brawny, another area of her body shrunk.

Back in 2019, the Miami fitness trainer's breast size had dropped considerably, and she was then torn between having a boob job to achieve her dream shape and sticking with the all-natural appearance that had made her so beloved on social media.

Losing all the weight, gaining all the muscle, was the best thing that could ever happen to me. It shook me up; got me right mentally and physically. But there’s always a downside: the little loose skin and the shrinkage of the boobs.

Rahki Giovanni admitted to buying larger-sized bras and stuffing them with rolled-up socks to give the appearance of a fuller-looking bust.

The model had to decide whether or not to get cosmetic surgery after meeting with Dr. Jason Altman of the Plastic Surgery Institute of Miami.

Eventually, she did choose to get one form of plastic surgery - breast implants, and she's quite open about it, especially since she featured on Hooked on the Look.

'Miami Muscle' Explored Plastic vs. Muscle with Rahki Giovanni at the Centre of the Drama

In one of the episodes of Miami Muscle back in 2020, two ladies who had both experienced major makeovers met for the very first time.

Rahki Giovanni spent years transforming herself from a person with bad mental health, confidence issues, and harmful habits into somebody who works hard and appreciates their body.

Despite the fact that the majority of her change took place at the gym, Rahki is open about her breast augmentation. Moreover, the gym enthusiast adds that plastic surgery in a city like Miami is pretty enticing.

Miami is almost the holy grail of plastic surgery, it’s very popular, it’s the norm. I trained for years for my body, but I still felt like I wanted a boob job, to feel better.

On the other hand, Klara Lima, 29, also known as Kitana Savage, knows this predicament all too well. The Miami-based rap artist and model takes her beauty really religiously, having undergone four Brazilian butt lifts and four breast augmentations for a total cost of more than $1 million.

Kitana claims she is now the girl she always aspired to be after overcoming eating disorders, drug abuse, and the passing of her parents at a young age.

In the show, Rahki heads to Kitana's house to learn more about her experience, and despite the fact that the two ladies handled their makeovers in distinct manners, she gets shocked at how alike they are.