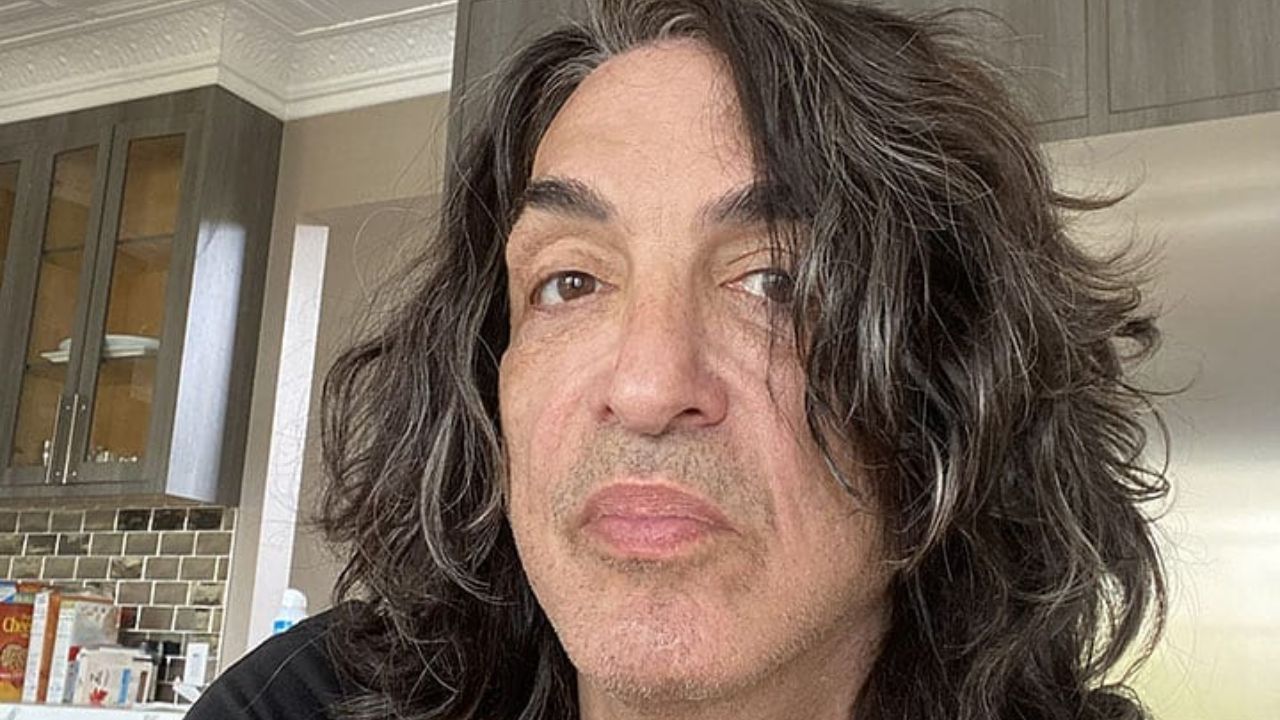 Grab all the details of Kiss’s rhythm guitarist Paul Stanley’s multiple plastic surgery procedures. Check out his before and after pictures.

For over 45 years, Paul Stanley has gained notoriety as one of the most iconic frontmen in the rock & roll industry. Despite choosing to live his off-stage life away from the media glare, he remains Kiss‘s key songwriter, guiding force, and steadfast voice.

Since the early 1970s, Stanley has been a pioneer and innovator, and his love of both the musical and visual arts may have been the secret to the astounding continuous global phenomenon known as Kiss.

Recently, Paul Stanley is the subject of plastic surgery speculations on the internet. Has he gone under the knife? Let’s discuss.

Paul Stanley’s Plastic Surgery – Did He Go Under the Knife? 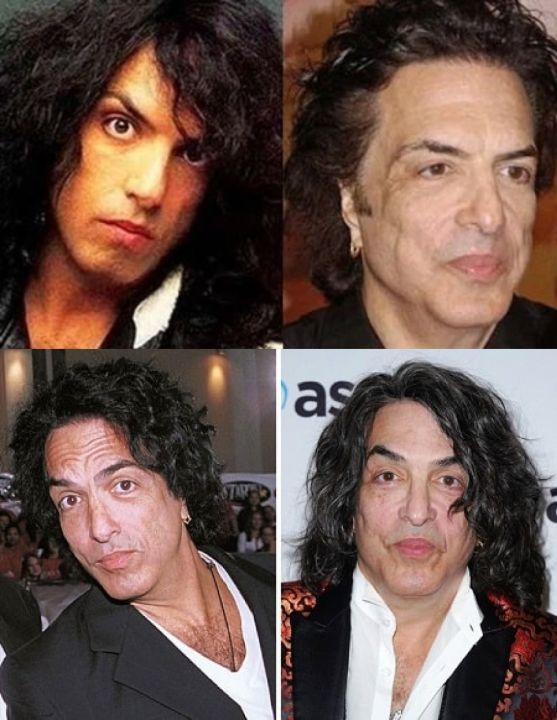 Paul Stanley, a well-known American singer and the rhythmic guitarist-vocalist of the famous rock band, Kiss, has undergone ear surgery multiple times. It has also been claimed that he underwent more procedures.

While Stanley has freely confirmed that he had an operation to rebuild his ear, he hasn’t said much about other plastic surgery speculations. When it concerns his face, Paul Stanley has changed a lot all across the years.

Paul has been suspected of performing numerous procedures on his face, which include multiple ear reconstructive surgery, facelift, eyebrow lift, nose job, lip job, and Botox.

Microtia is a condition in which the person is born without the exterior part of the ear, which is pretty transparent to our eyes.

Because of the congenital abnormality, Paul had to endure a difficult childhood filled with bullies and judgments. He had lived with his deformity for three decades before deciding to get rid of it.

Stanley underwent five plastic surgery procedures with his close friend, Dr. Frederick Rueckert, in 1982. After a series of skin grafts, Frederick excised pieces of cartilage from his rib cage and fashioned an ear.

The guitarist is grateful to the surgeon for restoring his right ear and the ability to hear completely. Despite the fact that Dr. Rueckert died in 2017, his work on Stanley remains a masterpiece.

Paul Stanley has also been suspected to have undergone a facelift treatment in the past, which helped him transform his features. His lower face, which previously had droopy skin, has been significantly decreased. He appears to have extracted excess fat or skin off his face.

When we contrast Paul’s face from the past and today, we can see that the rumor is accurate because the difference in his face is visible.

Paul’s face appears considerably narrower and younger than it did previously. He may have later chosen it since he was experiencing a lot of shagginess and creases on his face as he got older.

Additionally, Stanley is accused of having his brows lifted surgically. This is due to the arch of his eyebrows which has grown significantly different from the past.

His brows, which were previously a little higher, have gotten into a nicer spot. If it’s the result of his brow lift plastic surgery, it appears to have worked well for him.

The musician, who was born in Manhattan, is also accused of having his nose operation done with a surgeon’s knife. The cause for this is a minor change in his nose tip and bridge.

The desire to have a beautiful nose must have compelled him to undergo the augmentation surgery.

Stanley’s lips, which were previously a touch uneven, have now become exactly level to one another. His lips used to be mismatched, but now they appear straight, with both lips being similarly proportionate in size. He looks to have not only shot his lips but also surgically adjusted their position.

The Detroit Rock City singer is 69 years old and shows no signs of aging. People his age typically have a lot of creases and wrinkles around their faces, but the rock guitarist is on another level.

He doesn’t have many lines around his eyes, nor did he have many folds on his brows and cheeks. Botox treatments are expected to have caused the changes he has.

Paul Stanley previously had a face with slight aging symptoms, but that is no longer the case. Critics say that the musician was able to attain such a great, tight, and youthful look by injecting cosmetic fillers into his face.

Speaking in a Download Reloaded interview with host Kylie Olsson, Kiss leader and cofounder Paul Stanley addressed Shout It Out Loud, the upcoming documentary about the legendary band.

Doc McGhee, the group’s manager, disclosed early last year that the biopic was in development.

Do Not Miss: Suzette Snider’s Plastic Surgery – Has Dee Snider’s Wife Gone Under the Knife?

I would rather not do it than do it half-assed or poorly. Our director is the real deal; he did Maleficent 2 and he’s not some hack. He knows how to make movies. It should be great.

Casting hasn’t begun yet, but that will be interesting, too. As the casting process goes on, I’ll certainly be there and watching. It’ll be interesting to see how someone else – be it the casting people or the director – how they view who I am and who they see doing that.

Stanley added he thought we’d learn a lot about their perception of him by who they cast.