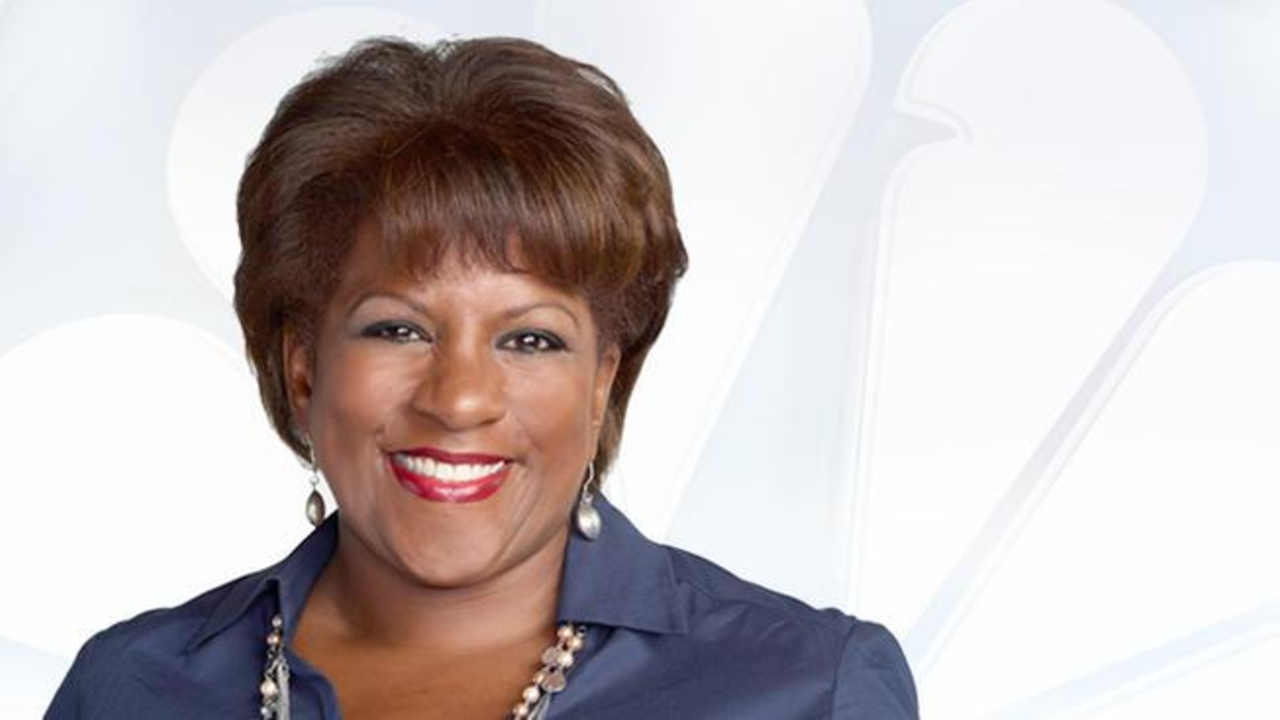 Grab all the details of WNBC reporter Pat Battle’s noticeable weight loss in 2020.

Born on 9th December 1959, Pat Battle is a well-recognized American reporter. She’s been on WNBC-TV since 1996.

Battle was raised in Neptune Township, New Jersey, where her mother was a part of the township council and worked as police.

She completed her graduation from Neptune High School in 1977, where she was one of the cheerleaders. Her debut job was as a reporter for Asbury Park Press.

Pat Battle’s Weight Loss 2020 – How Many Pounds Did She Lose? 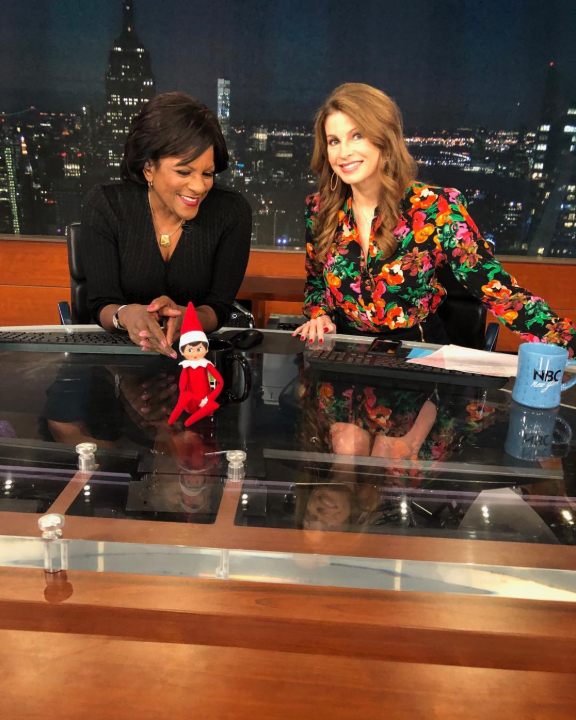 Pat Battle looked much leaner in her latest appearance which has prompted speculations of weight loss. Is there any truth to it?

Contrasting her before and after changes, it seems quite obvious she’s lost some pounds. The precise number, however, is anybody’s guess at this point.

Until the journalist addresses the curiosity of viewers, one can only speculate about her change in physique. Moreover, there seems to be no issue with her health as of right now.

Previously in the fall of 2010, however, Pat discovered she’s got breast cancer – ductal carcinoma in situ. She went under the knife to eliminate the tumor cells from her right breast.

She recorded her personal experience, and in another public service, albeit with herself as the central figure this time, she televised her journey on “News 4 New York” at the conclusion of Breast Cancer Awareness Month in October.

Her story and an hour-long special “Talk for a Cure” broadcasted the next day on “Weekend Today in New York,” later receiving two New York Emmys.

Who is Pat Battle?

Pat Battle is the co-anchor of NBC 4 New York’s “Weekend Today in New York” which airs Saturday morning between six and seven, and half past 8 to nine. As for Sunday mornings, the show airs between half-past five to eight and 9.30 to 10.30.

Additionally, Battle is the chief New Jersey reporter for the network. As part of the NBC 4 Hurricane Sandy News Unit, she received the National Emmy and Edward R. Murrow Awards.

Pat became a part of NBC 4 New York in April 1996 after departing from WCBS-TV, where she served as a general assignment correspondent for over three years handling news reports in the tri-state region. Her work has gained her reputation as one of the best live reporters in the area.

Pat’s contributions have been honored by hundreds of companies – from the Jackie Robinson Cultural Center to the American Girl Scouts. Battle landed New York Emmy awards for her reporting on television news, among others.

She was “recognized in 2008 by the McDonald’s Corporation as a Broadcast Legend in the fast-food company’s Faces of Black History Campaign.”

Battle, a native of Teaneck, New Jersey, is in a marital relationship with her husband Anthony Johnson, a reporter for WABC-TV, a rival New York City media outlet. The couple shares three kids.

In October 2010, she made a public announcement she had been diagnosed with breast cancer and subsequently underwent a lumpectomy.