Nicole Kidman’s Plastic Surgery: The Northman Star’s Transformation With Before And After Pictures! 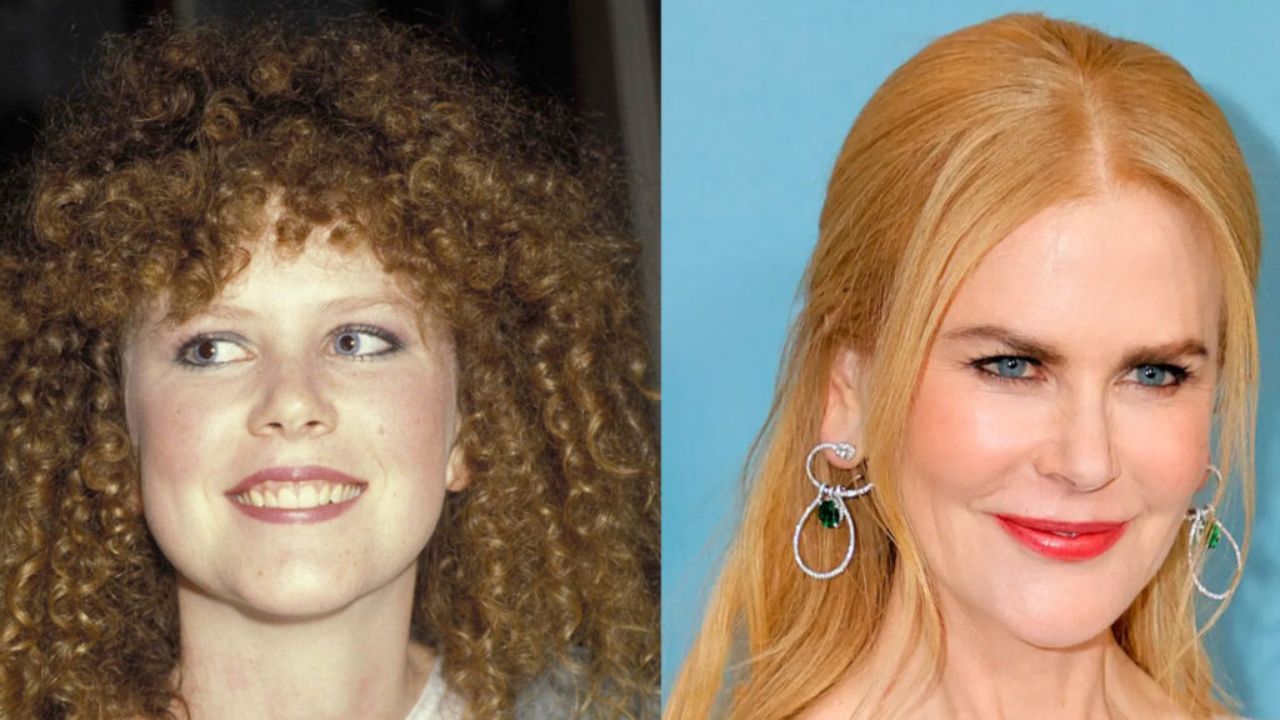 The Northman star, Nicole Kidman is suspected of undergoing multiple plastic surgery procedures. Fans believe the Being the Ricardos star’s face has changed a lot when compared with her before pictures. However, the 54-year-old actress has only admitted to using Botox for now. Fans are curious to know about her side of the story on the rumors. Well, here’s everything we have on Nicole Kidman’s plastic surgery rumors.

Nicole Mary Kidman (born on 20 June 1967) is an American and Australian actress and producer who has remained one of the world’s highest-paid actresses because of her work in a variety of film and television shows from various genres. Nicole has won a Golden Globe, an Academy Award, a British Academy Film Award, a Screen Actors Guild Award, two Primetime Emmy Awards, and six Golden Globe Awards.

In the historical drama The Northman (2022), directed by Robert Eggers, Nicole co-starred with her Big Little Lies co-star Alexander Skarsgard, Anya Taylor-Joy, Ethan Hawke, and Willem Dafoe. When the picture was released, it received a lot of positive feedback. In the drama, she plays Queen Gudrún, the sassy wife of King Aurvandil War-Raven (Ethan Hawke), whose return home from a near-fatal fight abroad sets the plot in motion.

Nicole Kidman who is set to star in the thriller, Holland, Michigan, is accused of having multiple plastic surgery procedures to change her appearance. So, what does the actress has to say about the rumors? Find out by reading this article.

Previously, we touched on the plastic surgery stories of Martha Stewart and Dove Cameron.

Nicole Kidman’s Plastic Surgery: The Northman Star Is Accused of Undergoing Multiple Cosmetic Enhancements When Compared to Her Before Pictures!

The Northman star Nicole Kidman (@nicolekidman) has been the topic of gossip lately. Even though she is in her 50s she looks absolutely fabulous for her age. The actress has a huge fan following, but even some of her fans who have followed her for a long time get confused after knowing her age.

It was because of her role in Aquaman that some people noticed and commented that she looked more beautiful than the lead actress Amber Heard (@amberheard). In the movie, she played the role of a mother but ended up looking too young.

Nicole Kidman has addressed the rumors of her having different plastic surgery procedures and said that she is totally natural. But she did say that in the past she has had Botox but stopped using them for a perfectly good reason. The overuse of Botox can make the nerves of your face stiff hence Nicole said that she preferred to move her face easier than use Botox to get flawless skin. To sum it up Nicole felt that it was a bad experience and stated,

“To be honest, I am completely natural. I have nothing on my face or anything, no surgery for me; I did try Botox, unfortunately, but I got out of it and now I can finally move my face again… I wear sunscreen, I don’t smoke and I take care of myself, and I am proud to say that.”

When comparing Nicole Kidman’s before and after pictures, it can be noticed that her lips are plumper than it was before which is most likely because of having Lip injections. And it was not just her lips that seems different but her cheeks were also plumper than before. The actress most likely had fillers in her late 30s. But Nicole has denied having fillers hence these are just speculation that her fans made by seeing her past and present photos.

Another plastic surgery procedure that Nicole Kidman has been rumored of having is rhinoplasty. Rhinoplasty or simply nose is defined as the plastic surgery procedure which is used to change the structure of the nose. There is a subtle difference in the shape of her nose since it looks a little thinner and lifted but this is most likely just a false rumor since the difference is very small.

The 54-year-old actress is also suspected of having a facelift. A type of plastic surgery procedure where excess skin from the edges of the face is cut and remodeled to have a tighter face and smoother appearance. Since the actor looks so young and flawless there is a strong possibility that she might have had this surgery but there is no concrete evidence to support this rumor. In conclusion, the actress has only admitted to having Botox in the past and she looks absolutely fabulous for her age.

Nicole Kidman Is Set to Star in and Produce ‘Holland, Michigan’ Which Is Directed by Mimi Cave!

Nicole Kidman will star in and produce the long-awaited film for Amazon Studios, according to Deadline. The film is ostensibly about the secrets that lurk beneath the surface of a tiny Midwestern town. It’s been described as dark, even Hitchcockian in tone.

Nicole Kidman and Amazon Studios are reuniting for the thriller Holland, Michigan, directed by Mimi Cave.

We’ll have to wait a little longer to find out why this West Michigan town has been given the moniker, but the script for Holland, Michigan has been praised for years.

Andrew Sodroski, the Manhunt series‘ co-creator, wrote it. In 2013, his screenplay Holland, Michigan was named to the Black List’s top ten. According to Deadline, Amazon acquired the spec script in 2016. The plot was summarized as follows at the time:

“The spec is a Hitchock-ian style thriller with black humor, in which a Midwestern housewife suspects that her husband is having an affair. As she peels back the surface of her seemingly perfect life, she learns her husband might be leading a dark, secret life.”