Nick Hounslow’s Plastic Surgery is Trending But Is It True? 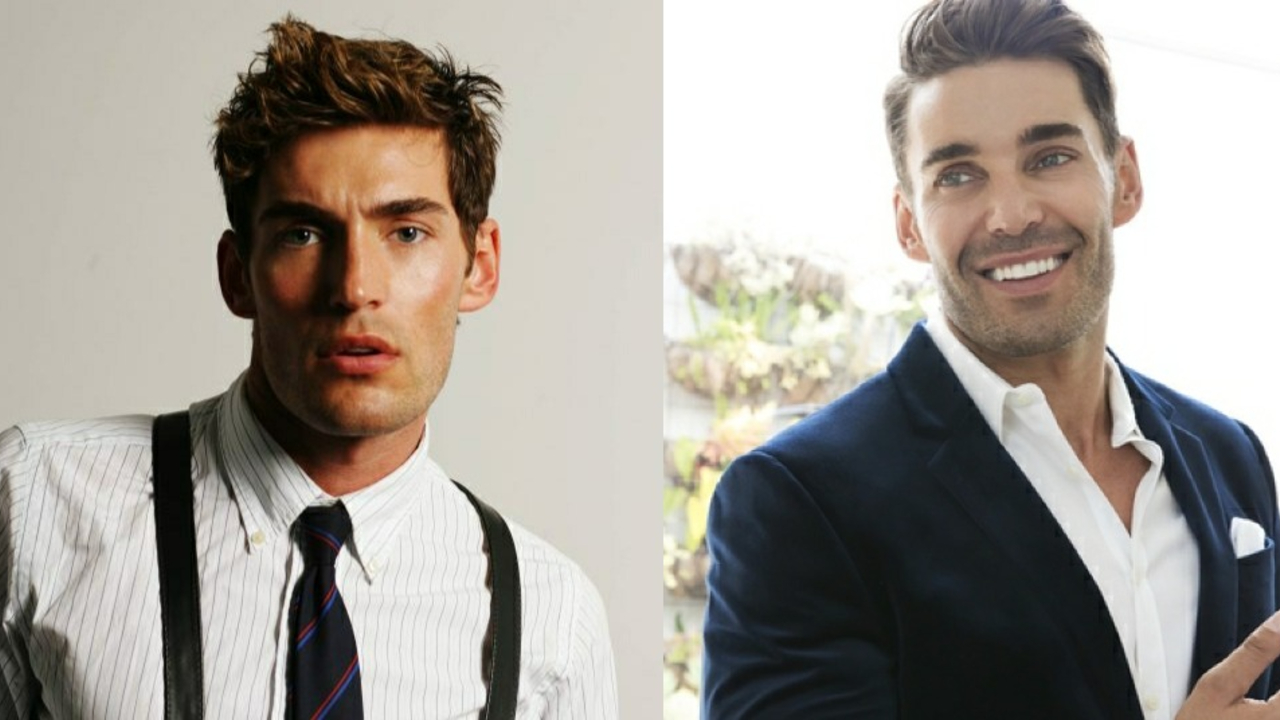 Grab all the details of Nick Hounslow’s alleged plastic surgery procedures through before and after images.

Nick Hounslow is making the rounds on the internet lately for his amazing looks, creating accusations of plastic surgery amongst fans.

The actor and fitness trainer couldn’t be flying higher when it comes to his professional career, but it’s his personal life that people can’t stop talking about.

Some even wonder if Hounslow’s got a wife while others reckon he’s gay. But that’s not what we’ll be discussing today.

Nick Hounslow, an actor, model, fitness guru & celeb trainer, is recently the subject of plastic surgery speculations. So, did he really go under the knife?

Needless to say, Nick looks dashing in front of the camera. His flawless looks tend to make people suspect of some cosmetic enhancements. The before and after images (those that are available) give a very little indication to confirm or deny these allegations. 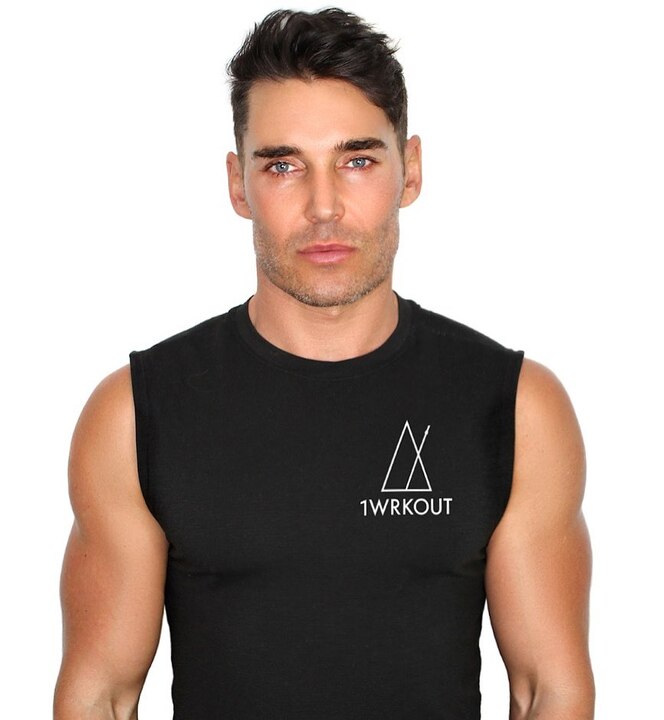 Although there’s a pretty good possibility the fitness expert went under the knife to enhance his appearance for professional gain, all the suspicions are mere speculations at this point.

Nick himself is yet to address the cosmetic surgery rumors and he is unlikely to do so anytime soon.

Who is Nick Hounslow?

Nick Hounslow was born in Lincolnshire, England, at the Royal Air Force Military Hospital. As a military BRAT (British Regiment Attached Traveler), he was sent to boarding school while his parents traveled around the world for work.

At the age of 16, he was scouted in London by a respectable model agency.

Although he didn’t know what the model was or what it meant, he had his first shoot at the age of 17 and was sent to Paris Fashion Week.

Modeling took him to LA, where he was doing a pre Academy Awards fashion event and was approached following the show by two acting agents who wanted him to audition for a well-known US soap opera. Everything exploded from there!

When he was 18, Nick left his home near London to follow a career in modeling and performed abroad in London, Milan, Paris, New York, and Los Angeles.

Talking about how his career as an actor changed his life, he said:

It has taken me in a very different direction. I’m a Brit living in LA. It’s wild. I never dreamed of this. I mean I’m still in shock seeing my face on the cover of a movie DVD box and on TV. I keep thinking I’ll wake up back in London in economics class and it was just a daydream!

Nick Hounslow can’t stay out of the limelight. His popularity as a famous celebrity personal trainer makes him a regular in the Hollywood industry.

Nick did everything from his star appearance in popular music videos like Britney Spears‘ Radar (2007) and Hillary Duff‘s Stranger (2007). If Nick’s not on the screen, he spends most of his time serving as a personal trainer.

He has collaborated with a host of notable stars, such as Gal Gadot, Julie Benz, and Claire Holt. Speaking on how it felt working with them, Nick said:

I can honestly say all 3 of these women are remarkable individuals. Dedicated and hard-working but at the same time humble and so kind.

Each lady was very different to train based on their goals and requirements so that makes it even more fun! I love sculpting bodies through training. It’s an art form for me.

Nick Hounslow revealed his ultimate dream is to play a Marvel character or mutant in an X-Men movie.