Myesha Boulton aka Mya Curvz Before Weight Loss: Check Out Her Transformation! 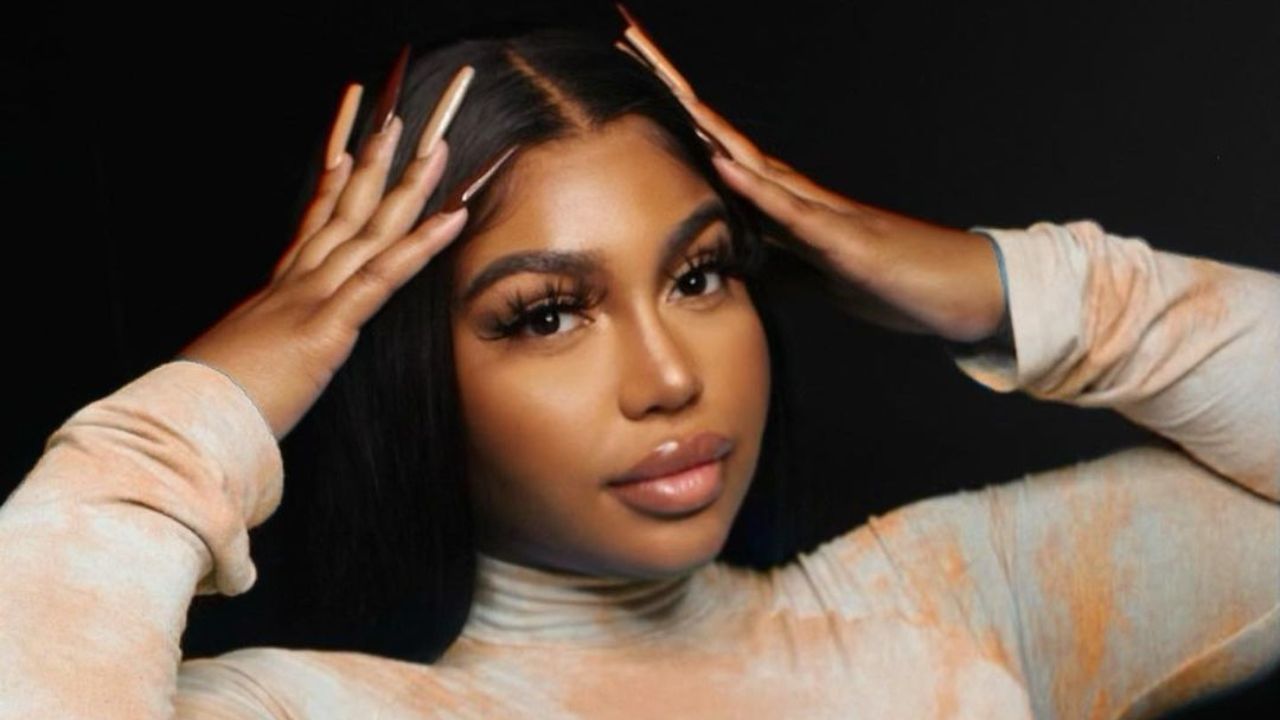 Check out Myesha Boulton, better known as Mya Curvz’s weight loss transformation through before and after pictures. The majority of fans feel she performed surgery to lose weight even though she credits diet and fitness.

Myesha Boulton, better known as Mya Curvz (on Instagram) made rounds on the internet after her supposed weight loss success went viral on the internet.

However, she’s been receiving anything but plaudits since she’s clearly fooling fans by claiming she achieved all of it through a natural process.

While diet, fitness, workout, and exercise could be involved that aided her to lose weight, the shape of her body instead gives an impression that she went under the knife, especially when you glance at how she looked before losing weight.

Taking to Instagram on a now-deleted post, Myesha Boulton aka Mya Curvz wrote how she was celebrating her past against her present. She claimed it was really tough to get there and she was not finished in her battle to lead a healthier lifestyle.

Mya feels every weight loss journey is different and she’s received both positive and negative feedback during her journey. However, she remains positive and nothing can knock her off her path.

The Tik Tok star concluded by encouraging everybody to stay strong and do whatever is best for themselves. She insisted on never letting anyone discourage you from your goals as every goal is achievable as long as you put your mind and effort into it.

While these words of wisdom sounded all good, her actions were anything but.

On 19th December 2017, The Shade Room took to Instagram where they seemingly admired the weight loss transformation of Mya Curvz and her apparent boyfriend at the time named Chuck.

Fans, though, were quick to point out in the comments section that she, in fact, underwent surgery to achieve such a physique. Apparently, Dr. Cabral was the man holding the knife and nothing about her was homemade.

Likewise, in one of the threads on Lipstick Alley created on 15th July 2018, people discussed her weight loss journey. Unsurprisingly, nobody was impressed by her as all of it seemed artificial and her gimmick of “path to fitness” was deemed misleading.

Squeezed. Toothpaste. Tube. Weren’t waist trainers supposed to be worn for a couple hours under a dress or shirt? Why do they now keep getting pushed as a health and fitness tool.

She’s a liar, she lies about how she really got her body like that.I’m in many surgery groups and follow a lot of surgery pages and they clocked her for lying yet she still continues to deny it.

She went to DR to get a tummy tuck , BBL by the infamous Dr.Cabral. He posted the pic of them right after she had the surgery but then she made him delete it. Thankfully people took screenshots.

Her feet look like sausages and she expects us to believe she lost weight naturally?

i really cant stand when girls get surgery and then start this fitness thing telling women what to do to get their results. her body doesnt even look realistic for weight lost. her bottom half is still very large.

She had tummy tuck and fat transfer with her lying behind. Even if she didn’t, she us still quite obese to me, just with a smaller stomach, so I’m not sure about taking her nutrition/workout/waist trainer advice.

Quite clearly, her “after” transition is not really desirable as her physique looks quite unbalanced. We firmly believe Mya Curvz looked much better before weight loss.

Sure, Future had past affairs, but he appeared to have put it all behind him as he and Harvey shared what looked to be a caring relationship.

However, a new report reveals Future is back to his old ways and is apparently having an affair with the renowned Instagram model.

Let’s dig deep into this situation.

Also Read: Grey Damon’s Weight Loss in 2020 – How Many Pounds Did the Station 19 Actor Lose?

A source close to Harvey states Future had an affair with Myesha Boulton, best known as Mya Curvz during their trip to Jamaica.

As per the source, the suspected affair between Future and Boulton is said to have taken place during the trip.

The journey back in January 2020 involved Future flying Harvey and a couple of her good friends (including Myesha Boulton and Teyana Taylor) to the resort island for a romantic weekend.

While Harvey enjoyed her birthday vacation, Future took Boulton back to the hotel and slept with her.

Besides one report alleging Future had an affair with Boulton, the facts of this supposed affair are sparse.

As a matter of fact, Boulton bears no relation to Future or Harvey on her Instagram profile. Future, though, has a history of cheating.

Back in 2014, Ciara was engaged to the rapper but she called quits on their relationship when she learned he was cheating on her.

Future was also speculated to have an affair with Larsa Pippen (who is a subject of numerous plastic surgery procedures).