Mike Pompeo’s Weight Loss: Is It The Result of Surgery? 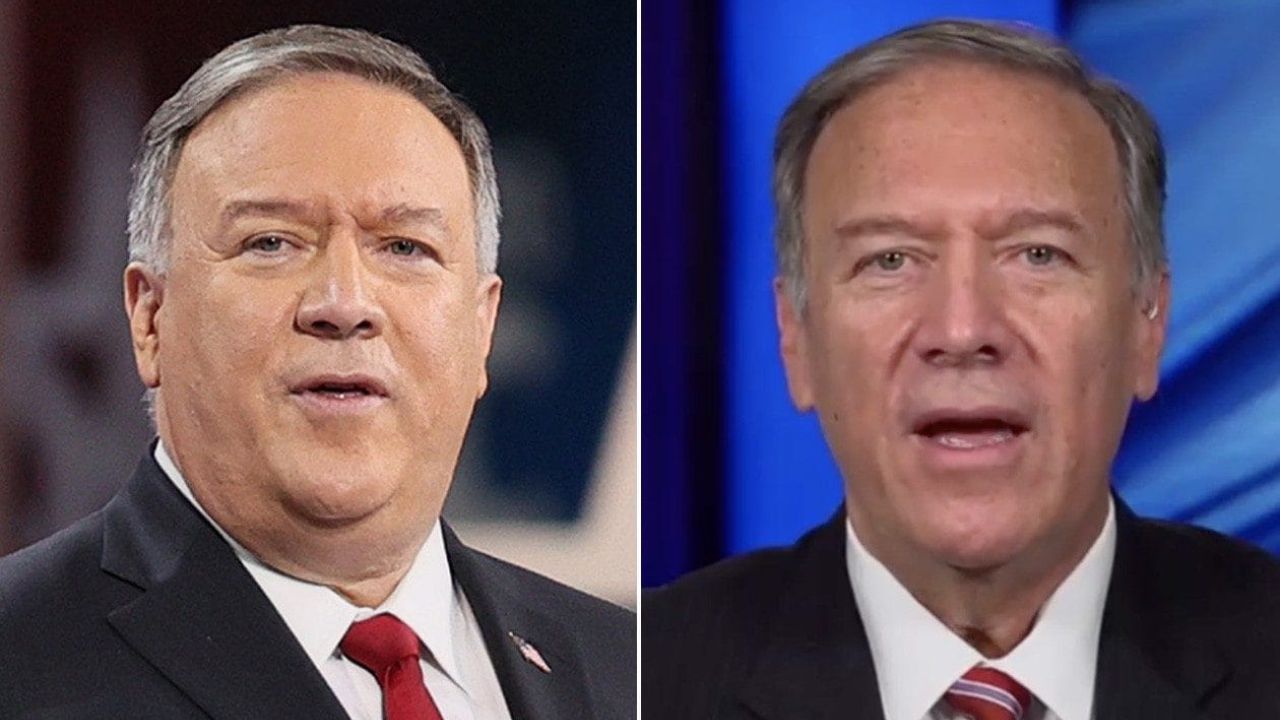 Mike Pompeo revealed in a phone interview with Fox News Digital that he had gone through a weight loss of 90 pounds in six months without the assistance of a trainer or a dietician. The former Secretary of the USA  has dismissed claims that he had undergone weight loss surgery as nasty and inaccurate. When his weight first crept close to 300 pounds, he decided to adopt a healthier lifestyle. Mike Pompeo then built up a home gym in his basement, complete with dumbbells and an elliptical to embark on a journey of weight loss.

Michael Richard Pompeo (born December 30, 1963) is an American politician, diplomat, and businessman who served as Director of the Central Intelligence Agency under President Donald Trump from 2017 to 2018 and as the 70th Secretary of State of the United States from 2018 to 2021. Looking at his personal life, Pompeo married Leslie Libert in 1986. The pair eventually divorced. In 2000, he married Susan Justice Mostrous and adopted a son, Nicholas.

Lately, Mike Pompeo is in the news not because of his political affiliations, but because of his weight loss. He was infected with Covid and had neck surgery. After the surgery, he had a sudden weight loss, which many people believed was due to a health threat or a diet malfunction caused by recent medication. Others say he restricted his calorie intake and reduced his significant diet to prepare his body for surgery and surgical fitness. On the other hand, after leaving his position as US Secretary of State in May, his silence in the media caused a lot of speculation about him.

Previously, we touched on the weight loss efforts of Rob Kardashian and Erica Campbell.

Mike Pompeo, (@mikepompeo86) the American politician was determined to make a difference, maintained his weight-loss efforts, and is happy to have lost approximately 100 pounds. Additionally, Pompeo also dismissed the notion that he was making adjustments in preparation for a political run in the future. Instead, he wanted to live a long, complete life with his family.

Mike Pompeo made significant lifestyle adjustments following his departure from the Trump administration last year. The interview comes as images of a slimmer Pompeo surfaced over the weekend, reigniting suspicion that the former Secretary of the state is seriously considering a presidential candidacy in 2024.

When Fox News asked him in an interview if the weight loss had anything to do with possible future presidential ambitions, he replied that he only wanted to get to a healthier place. Mike Pompeo also made another revelation that when he was required to have foot surgery, he decided that he wanted to be a little bit healthier before going into the surgery. He also denied the claims that he was able to achieve that dramatic weight loss only because he had some kind of weight loss surgery. He got very open with Fox News in the interview because Fox News was the first one to ask him about the weight loss and the changes that followed.

The former Kansas Congressman said that he began gaining weight after being elected to public office in 2010. His pounds continued to pile on when he became director of the CIA and subsequently Secretary of State under former President Donald Trump.

As he worked around the clock and went to different parts of the world, the stresses of the job and its relentless pace made it easy to grab cheeseburgers and sweet delicacies. The diplomat traveled for 13, 14 hours in different cities and time zones which is tough to stick to daily. This went on until weight loss became a matter of urgency to him.

Mike Pompeo dropped the weight on his own, through self-guided exercises and more regulated eating habits, rather than with weight loss surgery or the assistance of fitness specialists, as he revealed in an interview with Fox News. However, the 58-year-old dropped weight by cutting out carbohydrates to a considerable extent and eating smaller quantities.

However, his claims that he dropped the weight through dietary and activity adjustments have sparked debate among nutritionists and fitness industry specialists, who agree that such drastic weight loss would be impossible without substantial life changes. It’s impossible to dispute Pompeo’s physical metamorphosis.

Meanwhile, the businessman claims he constructed a gym in his basement and furnished it with weights and an elliptical machine. Furthermore, he attempted to go down there five or six times a week and remain for a half-hour. And it had nothing to do with science & there was no trainer and no dietitian. It was only him.

Additionally, Mike Pompeo is not only being coy about his weight reduction but also making his accomplishments sound doable. From a stress aspect, he no longer has to work for Trump, which may give him access to a helluva lot less stress and allow him to lose weight. Mike Pompeo isn’t the first politician to emphasize their physical health. George H.W. Bush, an avid runner, used an Air Force One treadmill on long overseas flights. After enduring quadruple bypass surgery, Bill Clinton began street running.

In addition, Milo Bryant, a 30-year fitness expert and the author of the upcoming book Unstoppable After 40, has never had a client come close to Pompeo’s reported fat burn rate. Milo stated that he would like to know the full extent of Pompeo’s weight loss efforts. To lose 90 pounds in six months, a person must drop 15 pounds every month on moderate.

Besides all the facts, no research has shown that losing two to four pounds every week is healthful. Similarly, it’s feasible, but it doesn’t seem it occurring with only 30 minutes of exercise every day. But, Mike Pompeo transformed his body through a dedication to fitness and healthy eating in half a year.

Moreover, he was just rooting for him to be healthy. It had been his primary concentration for the past six months. He mentioned that his son is getting married in July 2022 and that he wanted to be present for what he hopes would be the time when the Lord blesses him and his wife with grandchildren.