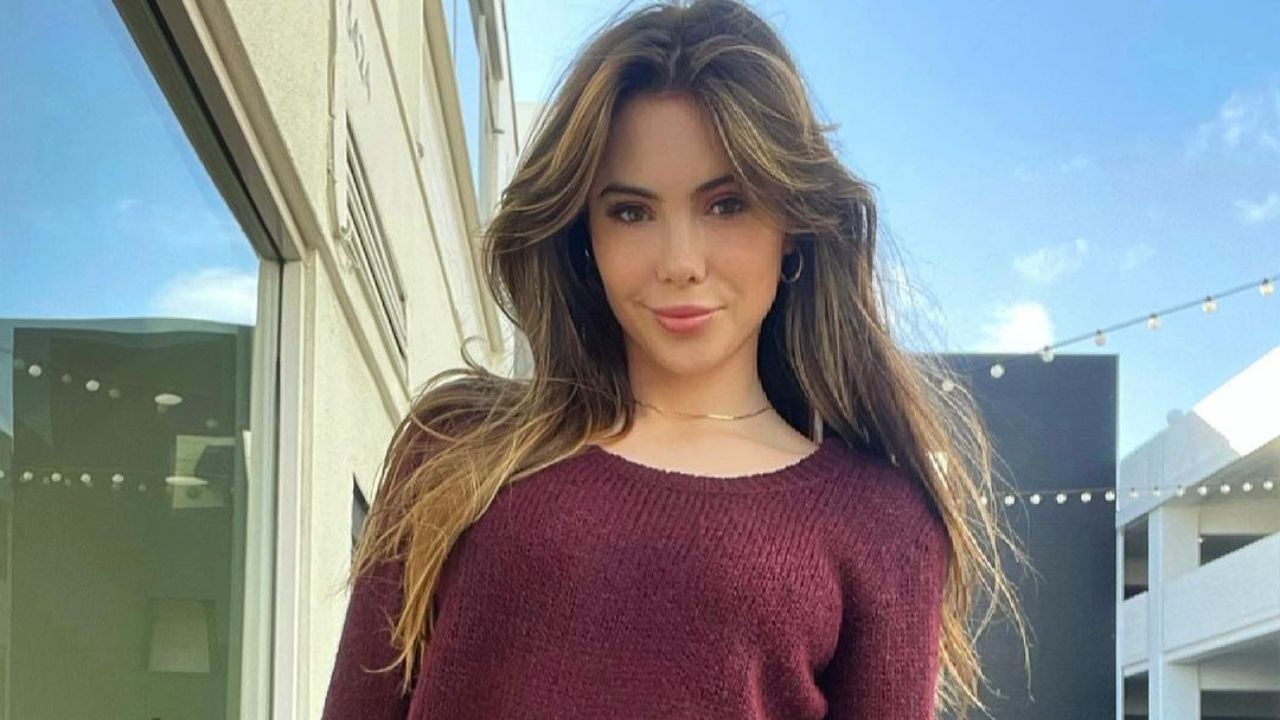 McKayla Maroney’s before and after plastic surgery pictures display fillers on her face and lips as well as a nose job aka rhinoplasty.

Born on 9th December 1995, McKayla Maroney is a former artistic gymnast and singer from the United States.

She competed at the 2012 Summer Olympics as a representative of the American women’s gymnastics team known as the Fierce Five, where she landed a gold medal for the group and an individual silver medal in the vault contest.

Maroney also competed for the gold-medal-winning American team at the 2011 World Championships, where she earned gold medals in both the team and vault events.

She retained her World championship and claimed the gold medal on vault at the 2013 World Championships, cementing herself as the first American female gymnast to pull it off.

Following her retirement from competitive gymnastics in 2016, McKayla Maroney has gathered attention for her alleged plastic surgery endeavors as many believe she looks much different now. What sort of cosmetic treatments has she had? Let’s find out. 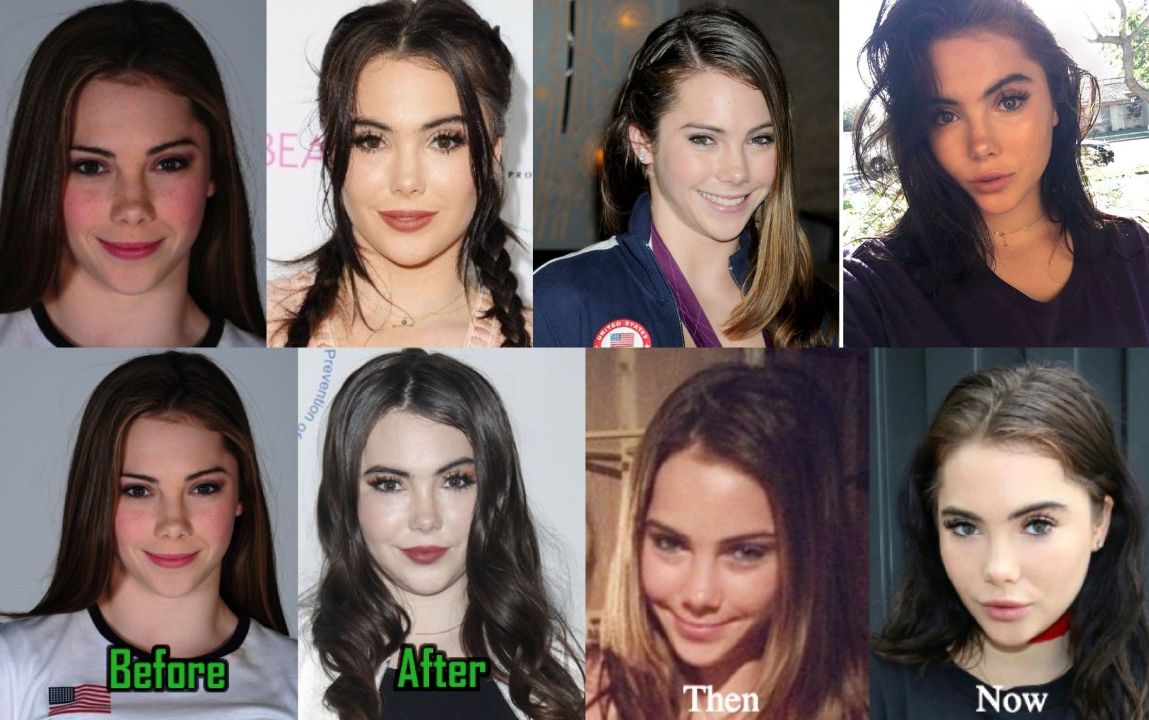 While it is evident that her looks have changed, it is not 100% certain that she has undergone plastic surgery. First and foremost, she was a child, around the age of puberty.

As a result, it is clear that her facial characteristics and other body parts transformed as she grew older. People, however, have strong feelings about her new appearance.

According to several sources, McKayla did go through some cosmetic alterations. If you compare her two photos, one from earlier in her career and the other more recent, it looks pretty clear that she straightened her nose.

When contrasted to her previous broader nose and bridge with larger nostrils, she now has a leaner, pointed nose that is flawlessly proportioned to her face.

Furthermore, if you glance at the chin region, you can notice that it is more prominent today than it was previously. Her lips are also fuller, something professional surgeons have confirmed.

As per Dr. Miami (Michael Salzhauer), Maroney, 25, should be grateful to fillers for her new set of lips. He said:

I believe she has had filler to her lips a la Kylie Jenner. Most likely Juvederm.

Remarking that he too believes she received Juvederm injections, Dr. Anthony Youn added:

Is that McKayla Maroney or a Kardashian? A touch of Botox under her eyebrows may be the source of her arched, higher brows as well.

She also may have undergone injections of a cheek filler like Voluma, giving her higher, more sculpted cheeks.

Dr. Zara Harutyunyan of Cosmetic Rejuvenation agreed that Maroney utilized Voluma and added that lash extensions help in highlighting her eyes and make them look wider.

Her nose also seems more streamlined, particularly at the tip, which could be the product of a mild rhinoplasty, frequently described as a tip rhinoplasty, said Dr. Sarmela Sunder.

Her chin is more pronounced as well, which could be the outcome of chin fillers or a minor chin implant, Dr. Sunder observed.

Dr. Harutyunyan went on to say her breasts appear larger, but this could be due to the fact that she is not training vigorously and has gained some weight. On the other hand, she could also have had breast enhancement surgery.

Dr. Miami concurred that her breasts look bigger, but said that it could be due to the way she postures in photos. On the other hand, it’s very conceivable she underwent breast augmentation, bringing her from a B to a C, Dr. Youn remarked. They’re undoubtedly a good fit for her physique.

McKayla Maroney never truly confessed to having had plastic surgery or any other facial treatments, but back in 2012, she confronted all of the negative comments she was getting at the time.

I totally understand why people are upset about me ‘changing,’ i get it.. but if I can promise you one thing, it’s that I will never stop changing. life is all about growing, evolving, and becoming more and more yourself.

And these last couple years i’ve done nothing but that! i’ve finally gotten myself to the point where I know who I am and what I want out life, and you can either love me or hate me for that. either way, I love you, and wish you the best, because to be a real role model is someone who has the courage to be exactly who they are no matter what anyone else thinks.. and if I can inspire one person to live like that, then i’ve done my job on this planet. #KeepSmiling.

That’s all we need to know, we suppose, yet despite this lengthy message, people didn’t stop questioning her. Back in 2016, Life & Style speculated that she might have performed a boob job based on her Instagram upload at the time.

We don’t think people will ever stop wondering about her surgeries and stuff. But what truly counts is whether the person is self-assured and enjoys what they do.

Do Not Miss: Blake Lively Before and After Nose Job Plastic Surgery – Check Out Her Old Nose on ‘Sisterhood of the Traveling Pants’

It makes no difference if they have had physical alterations or any other aesthetic operations. It all comes down to feeling wonderful from the inside out, which McKayla no doubt does!