Madison LeCroy’s Plastic Surgery: Did the Southern Charm Star Really Undergo the Procedure? A Complete Breakdown on Her Transformation With Before and After Photos! 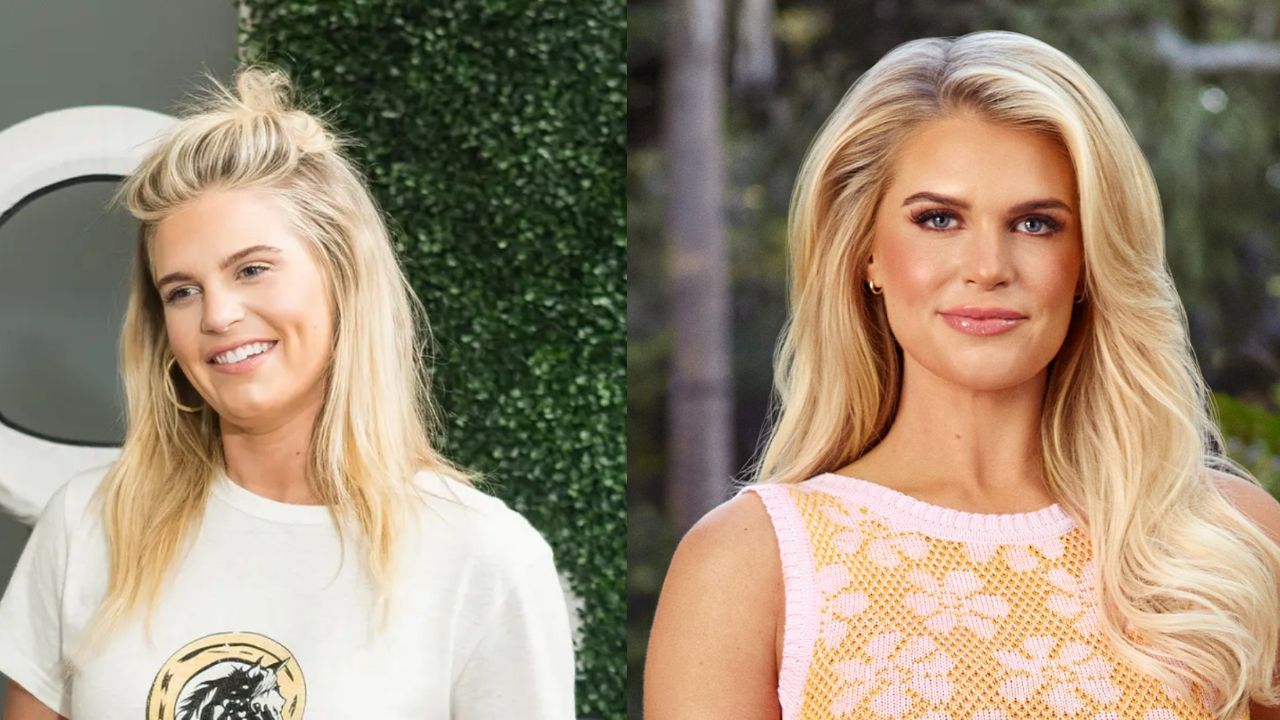 Madison LeCroy has admitted to undergoing multiple plastic surgery procedures including Breast Implants, Botox, Veneers, and putting her abs back together for a Mommy Makeover. The 31-year-old star was most recently seen in season 8 of the reality television program Southern Charm on the Bravo network, which debuted on June 23, 2022. Madison LeCroy appeared different than before, and viewers wondered if she had gone under the knife. Well, here’s everything we have on Madison LeCroy’s plastic surgery speculations with before and after pictures.

Madison LeCroy (born on 6 October 1990) is a famous American television personality, make-up artist, professional hairstylist, social media influencer, and entrepreneur from the United States who is most known for her part in the Bravo network’s reality series Southern Charm.

The American reality television program Southern Charm debuted on Bravo on March 3, 2014, and most recently, season 8 of the show debuted on June 23, 2022.

The show focuses on Southern culture while centering on the private and professional lives of socialites residing in Charleston, South Carolina. Before returning as a ‘friend’ in Season 6, Madison previously made a guest appearance in the show in its second season. In the seventh season, she was eventually given a role as a permanent cast member.

Viewers are interested in learning more about Madison LeCroy’s plastic surgery after she recently made an appearance on season 8 of the American reality television series Southern Charm. So, let’s read this article to find out!

Previously, we touched on the plastic surgery efforts of Laura Dern and Austin Butler.

Madison LeCroy’s Plastic Surgery: The Television Personality Has Undergone Breast Implants, Botox, Veneers, and Had Mommy Makeover; Everything Explained With Before and After Photos!

Madison LeCroy (@madison.lecroy) has admitted to undergoing multiple plastic surgery procedures. Apparently, the 31-year-old American television personality has undergone multiple plastic surgeries including, Breast Implants, Botox, Veneers, and putting her abs back together for a Mommy Makeover. Although the actress has only acknowledged having these surgeries, she is also suspected of undergoing other cosmetic procedures.

The reality star has been very transparent about her cosmetic treatment, updating her followers on the progress and stating post-op that it has given her more self-confidence.

Fans last saw Madison LeCroy, 31, and Craig Conover (@caconover) during the exclusive reunion in February 2021. When comparing Madison’s before and after photos, it is very obvious that the 31-year-old actress had many plastic surgery procedures done because she appears entirely different now. Madison also opted to acknowledge having undergone certain surgeries.

Fans acknowledged that they were perplexed by her appearance after the actress got a mommy makeover involving plastic surgery. Many people discussed her new appearance on Twitter, with one noting that her lips are a little crooked when she talks.

A second jumped in when the topic turned to Madison LeCroy’s changes to her teeth and face, saying that she had looked fantastic before. It appears that the celebrity has also acknowledged getting veneers to correct her teeth.

In a candid video, the reality TV star, who has a son named Hudson with her ex Josh Hughes, discussed her decision to get her teeth whitened.

The Southern Charm actress opened up about her experience with plastic surgery after having a full mommy makeover. Madison claimed that she made a few minor adjustments to her body after giving birth to her 10-pound kid in 2014. But Madison LeCroy has made it plain that one particular aspect of her physique is the consequence of working out rather than seeing a doctor.

The TV personality wanted to emphasize that changing your appearance does not make insecurities go away. Madison had this to say,

I put in so much work. I worked out, I ate well, and there were things that I just could not change. And that is because I had a ten-pound baby, and every mother knows that things are very different after that.

Madison LeCroy trusted Dr. Patrick J. O’Neill, a surgeon with a practice in Charleston, to complete the treatment despite the fact that it was her first of its sort. She merely wanted to make sure she was content and that it was tasteful. After the surgery, she initially felt regret, but gradually she didn’t regret choosing Dr. O’Neill, and she was pleased with the outcomes.

The Southern Charm star has also acknowledged getting Botox, which is another type of plastic surgery. She still gets Botox on her forehead despite the fact that she claims she is not having any additional plastic surgery because she doesn’t want to risk anything that could damage her face.

I mean, I’m sure when I get older, there may be things that I’ll end up doing. Like yes, I do get Botox in my forehead. Do I mess with anything else in my face? I don’t. I’m not gonna do anything. I’m not gonna try to fix my crooked lip that I was born with, ‘cause that’s just who I am. That’s like a part of me. I’m okay with that. I’m okay with imperfections

So, in conclusion, the 31-year-old Southern Charm star has undergone multiple plastic surgery procedures including Breast Implants, Botox, Veneers, and Mommy Makeover and she is happy with her surgery.