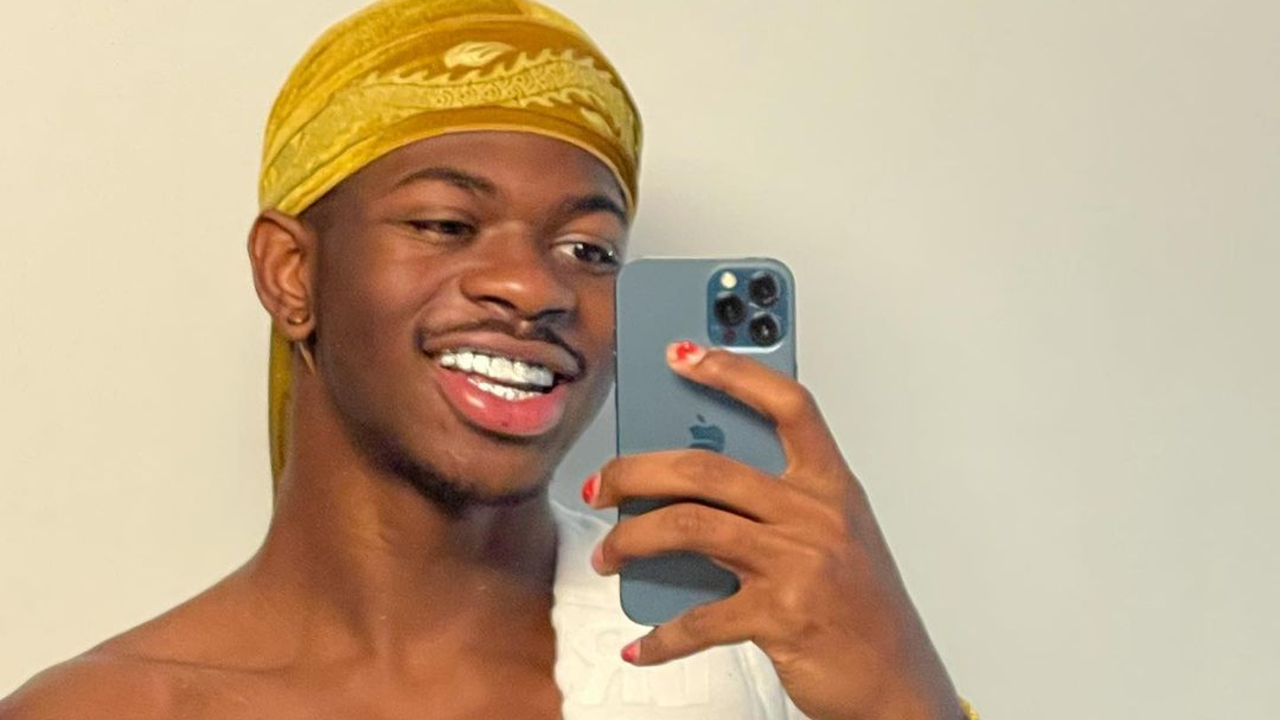 Lil Nas X got a lot of Twitter users curious whether he had breast implants or performed some sort of cosmetic surgery after sharing a photo of his breasts.

So, did he really go under the knife? What’s the truth about Lil Nas X’s plastic surgery speculations? We’ve got all the details.

Lil Nas X’s Plastic Surgery – Did He Get Breast Implants? 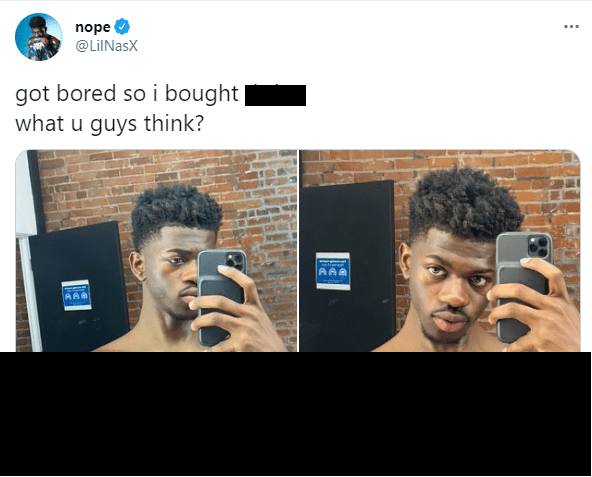 Lil Nas X stunned everyone with his latest Twitter appearance. However, he did not perform breast implants or any form of plastic surgery.

We can see why the image can be misleading, and we’re here to clarify it!

After posting a screenshot to social media, the rapper led Twitter into a whirlwind. In the middle of this, Nas has used his popularity to let folks know that his single Call Me By Your Name is sure to be released.

Sharing a fragment of the record, the rapper implied that the song is certainly worth waiting for.

Meanwhile, the rapper took to Twitter to post a photo with the caption, “got bored so I bought titties. what u guys think?”

By consciously covering his humility, Nas took a selfie, and people on Twitter were swift to go nuts as soon as he dumped the photo.

However, several have asked whether the singer had breast implants or some form of cosmetic enhancements.

To clear the air, Nas did not have any plastic surgery performed. If you look closely, the photo reflects two tones of color on the chest of the musician. For the image, prosthetic breasts have been used.

Having said this, it is admirable how natural the prosthetic implant looks. Nas sure managed to deceive his fans with a single picture.

Nas has posted a fragment of his track on his social media account. The release date for the single is yet to be announced, but it’s already talked up on social media. He also shared a glimpse of it in a Superbowl ad.

Some of the individuals seen in the ad are Leah Thomas, Mercedes Bazan, Meg Kaylee, among others. In the commercial, Nas is the host, and as the advert goes on, his music is played in the backdrop.

We stand there in defiance. We the makers. We the groundbreakers. We the creators, the screamers, and dreamers.

We defy expectations, perceptions, and misconceptions. We defy what logic says we should look like, sound like, be like. We defy genres, algorithms, and entire industries.

Call Me By Your Name was teased for the first time last year, but the release date is yet to be confirmed.

After it got officially released in 2019, Lil Nas X’s smash hit “Old Town Road” has defied chart benchmarks and industry standards alike, securing the viral rapper his first Grammy awards for a track that ignited a larger public debate about the cornerstones of country music itself.

Scampering to even higher heights in 2021, the project with Billy Ray Cyrus became the most certified song in RIAA history.

Do Not Miss: Marie Osmond Plastic Surgery – Singer Details Her Use of Enhancements Over the Years

In early January, Nas X revealed that “Old Town Road” went 14x Platinum, superseding John Legend‘s “All of Me” and “Despacito” with Daddy Yankee, Luis Fonsi, and Justin Bieber, both of which were 13x Platinum certified.

OLD TOWN ROAD IS OFFICIALLY 14 TIMES PLATINUM! MOST PLATINUMS FOR ANY SONG EVER! LETS GOOO! pic.twitter.com/JsqUdIapfQ

I’m speechless. #OTR is now 14x platinum and the most certified song in music history. Thank YOU!

Since originally gaining success with TikTok, the single first reached Billboard Hot 100 in March 2019, and set a record for most weeks at No. 1 on the ranking before being eclipsed by Billie Eilish‘s “Bad Guy.”

Check Out: Alisyn Camerota’s Plastic Surgery – Did the CNN Anchor Go Under the Knife?

Nas X and Cyrus secured three nods and two wins for Best Pop/Duo Performance and Best Music Video at the 2020 Grammys. The latest launch by Nas X was the Christmastime song “Holiday.”