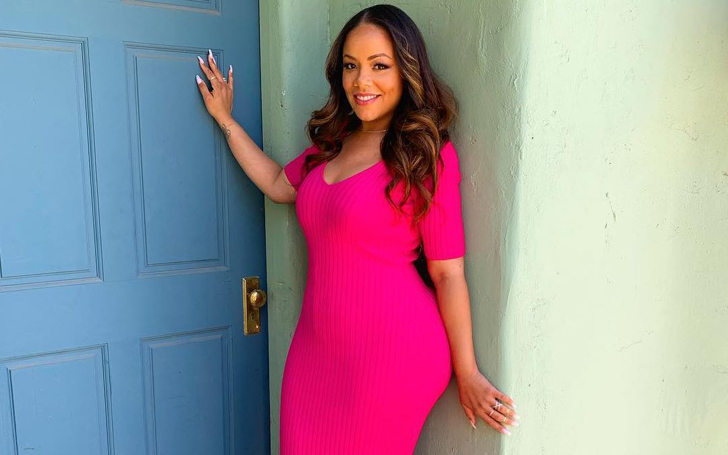 Lauren Makk has been in the public’s eye for over a decade now; people probably know her from her days in the hit show FabLife, which she co-hosted. But for however long you have seen the interior designer on TV, you probably have only noticed the slender version of Lauren. She said at the age of 18; she was 287 pounds; this is the story of Lauren Makk weight loss journey.

The affordable home improvement expert started her career on television at the age of 22. She was part of the designing TV show Trading Spaces released in 2007 on TLC. Lauren also appeared in the A&E show Drill Team, which lasted for a single year, but her most recognizable stint came with FabLife, and it was the stage of the show where she talked about her weight loss journey for the first time.

Lauren Makk Weight Loss – Being Bullied by Her own Family

Lauren Makk was on FabLife when the topic of the body was broached; she took her time to address her own struggle with her body, which started before she was even a teenager. The TV host said she was always a chubby kid, someone who loved eating and thought her weight was under control, that she could control in.

The problem started for Lauren when her parents got divorced, and food started to become a treat, something she used to feel happy. Soon her weight was out of control, but she found making fun of herself as a coping mechanism. College was not better for Lauren, but things really started to go from bad to worse when she came back to her home during the holidays.

The FabLife host was 18 years old, and being fat was not something she was willing to make fun of anymore. She could’ve exercised and lost the weight, but after everything she went through for over six years, Lauren wanted a quick fix, something which would take away her fat and make her a “likable” person, a “normal” person.

Lauren Makk resorted to a quick fix; she chose gastric bypass surgery as her option to lose weight. California did not have surgery for someone so young, so Lauren went to Texas in order to get the surgery. Unlike the modern technique where small incisions are made, then, her stomach was wide open with a cut made from her sternum to her belly button.

After the surgery was done, she lost over 140 pounds of body weight, and Lauren thought that was going to be the end of her problems. Well, cutting away the fat doesn’t magically tighten the skin, which was now flappy, and it was another problem for her. Lauren shared she used to tuck the extra skin, and she was scared to be intimate with anyone because of how she looked naked.

She finally got cosmetic work done on the extra skin and got breast lift. Lauren said she was a different person on the outside, but even after all the work done to her body, she still feels like the nearly 300 pounds 18-year-old who was bullied by her aunt. It was an emotional segment on FabLife where most of the audiences were crying along with Lauren, who detailed her romantic experiences during the weight-loss period.

Weight Loss is a Journey, Not a Marathon

The #Weightloss Struggle is REAL y'all! Here is a self portrait of me passing @Cinnabon ? pic.twitter.com/GiefYvaliM

The mother of two (she recently gave birth to her second child) said losing the weight quickly was not the quick fix she thought it was. Losing so much so fast meant she needed to maintain her weight, and the surgery was not exactly a safe procedure back when she got the surgery. It was a lot of work to fight her unhappiness at the time when she was fat, and it was equally difficult to maintain her body after the surgery.

Lauren Makk weight loss journey may seem easy to some; without exercising, she lost over 140 pounds, but surgery is not the end of the road. She still needed to maintain a body in order to not get the surgery again, and the reason Lauren shared her story was to let the people know, no matter what you do, weight loss is a marathon, not a race.