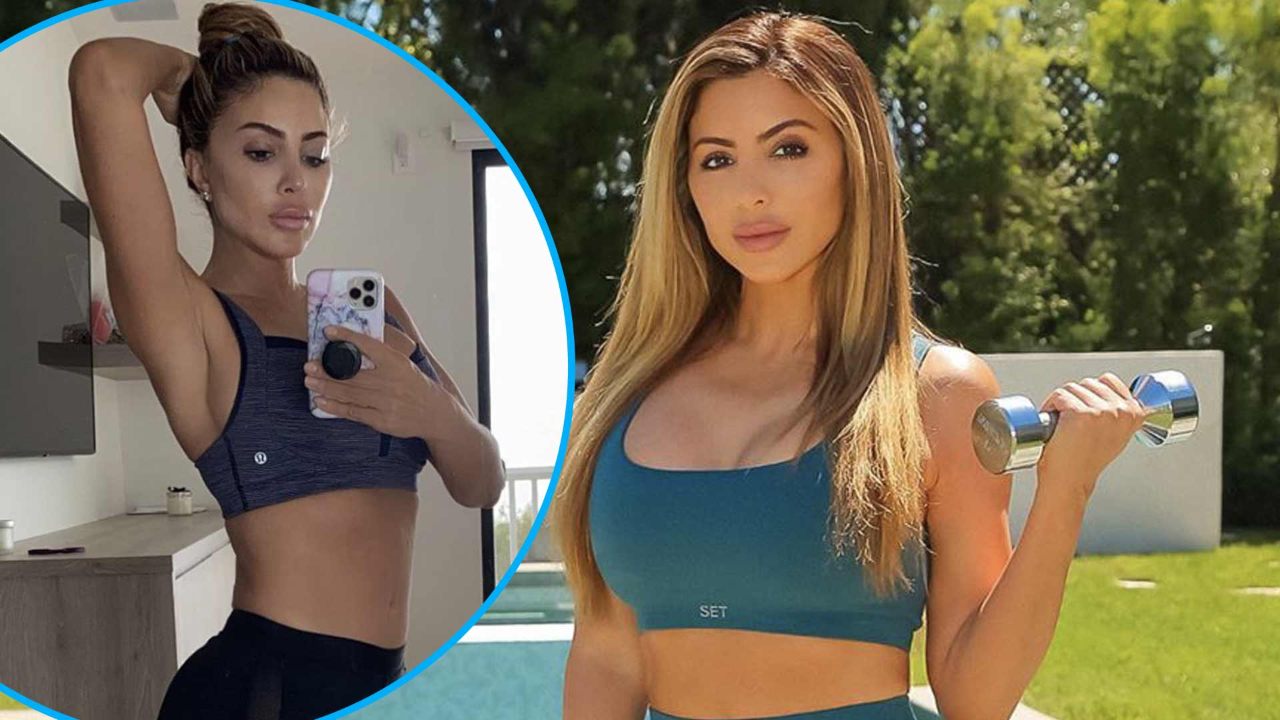 The Syrian beauty Larsa Pippen was born and raised in Chicago, graduating from the University of Illinois. She received fame following her high-profile wedding to the former Chicago Bulls star Scottie Pippen, who won six NBA championships.

Pippen joined the cast of The Real Housewives of Miami in 2011 and starred in the Bravo reality show for one season. She also featured on Keeping Up With the Kardashians (KUWTK) with her best friend Kim Kardashian. 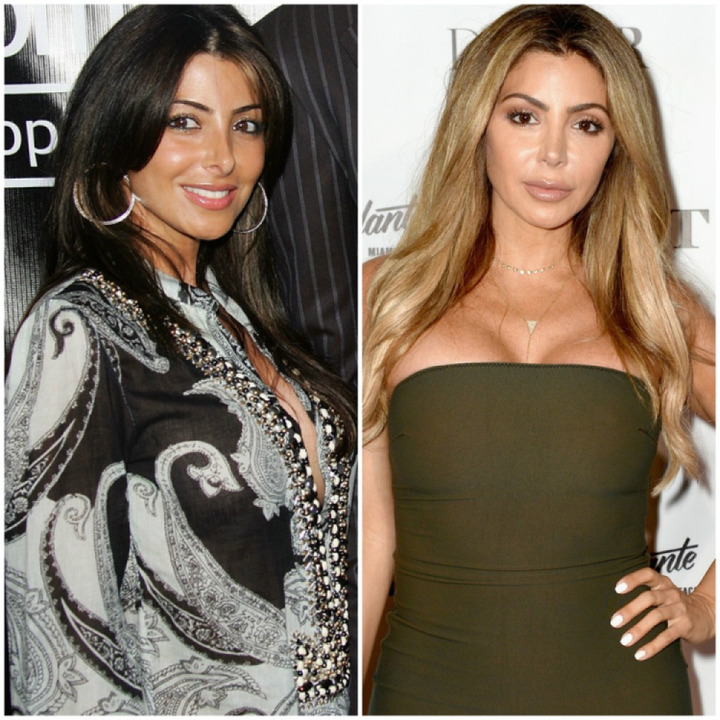 Larsa Pippen before and after plastic surgery.
Source: Life & Style

One of the famous personalities to have undergone plastic surgery, but doesn’t normally admit is Larsa Pippen. Yeah, the same lady, whose ongoing divorce with former NBA star Scottie Pippen is of great concern to the media.

With a series of photos giving a glimpse of her before and after transformation, she looked certain in the eyes of many to have made some cosmetic enhancements on her body.

As a matter of fact, Kim’s surgeon previously admitted several patients were eager to gain her looks.

Pippen definitely made some significant changes. Looking back at some of the bikini photos she shared at the time, we can instantly spot the transformation in her physical appearance.

She paid a visit to Kylie Jenner‘s Lip Surgeon, Dr. Ourian, in the past. It included non-surgical skin-tightening care she received on her abdomen in 2017, which fueled further speculations of plastic surgery.

In the same way, her bottoms now appear fuller than in previous years. Although there’s a slight possibility it’s not down to cosmetic alterations, and more to diet and exercise, we’re reluctant to give the benefit of the doubt to the latter.

Also See: Nick Hounslow’s Plastic Surgery is Trending But Is It True?

The reports indicate she might have done a surgical treatment on her buttocks. Not just her butt, but several reports claim Pippen may have taken lip injections to resemble Kim Kardashian.

The mother to four kids does not look like one and many fans reckon it’s due to cosmetic changes.

Professional surgeons have previously observed her transformation and most seem positive she’s done work on her buttocks as well as rhinoplasty (nose job) and breast implants. 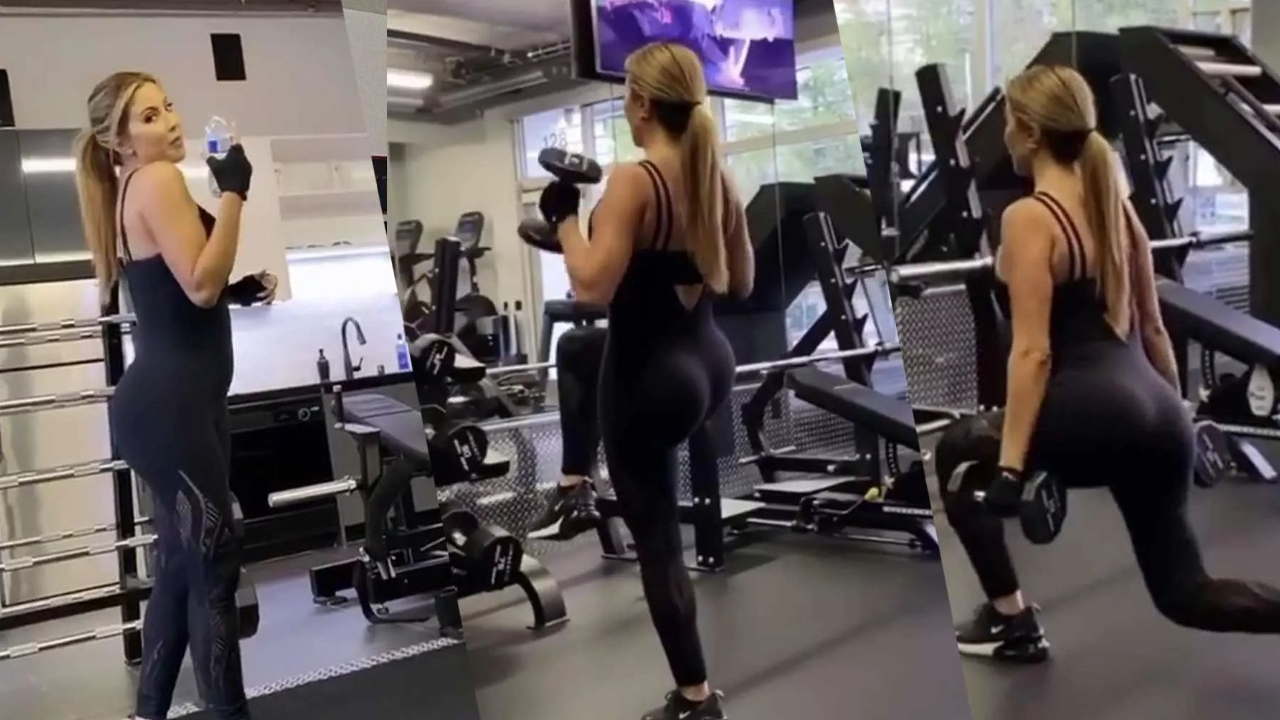 Larsa Pippen, the ex-wife of former NBA star Scottie Pippen, introduced a brand new booty at Miami Beach back in March 2019. As per reports at the time, Larsa had recently undergone a fat transfer procedure.

This is where a cosmetic surgeon liposuctions fat from your belly to inject it into your buttocks.

Kim Kardashian, a close personal friend of Larsa, had several fat transfer surgeries herself – in fact, she’s the one who provided the idea of plastic surgery to her in the first place.

People can say whatever they want about Larsa, but she couldn’t look better for a 45-year-old mother with four children.

As for her married life, it couldn’t be in more disarray. Larsa first lodged a divorce with Scottie back in 2017. At the time, Scottie accused Larsa of cheating on him with the rapper Future.

Yeah, and FYI: when they nearly divorced in 2017, tabloids stated that Larsa had been bankrolled by Kourtney Kardashian. She took to Instagram to refute the claims in a post that has been deleted since. 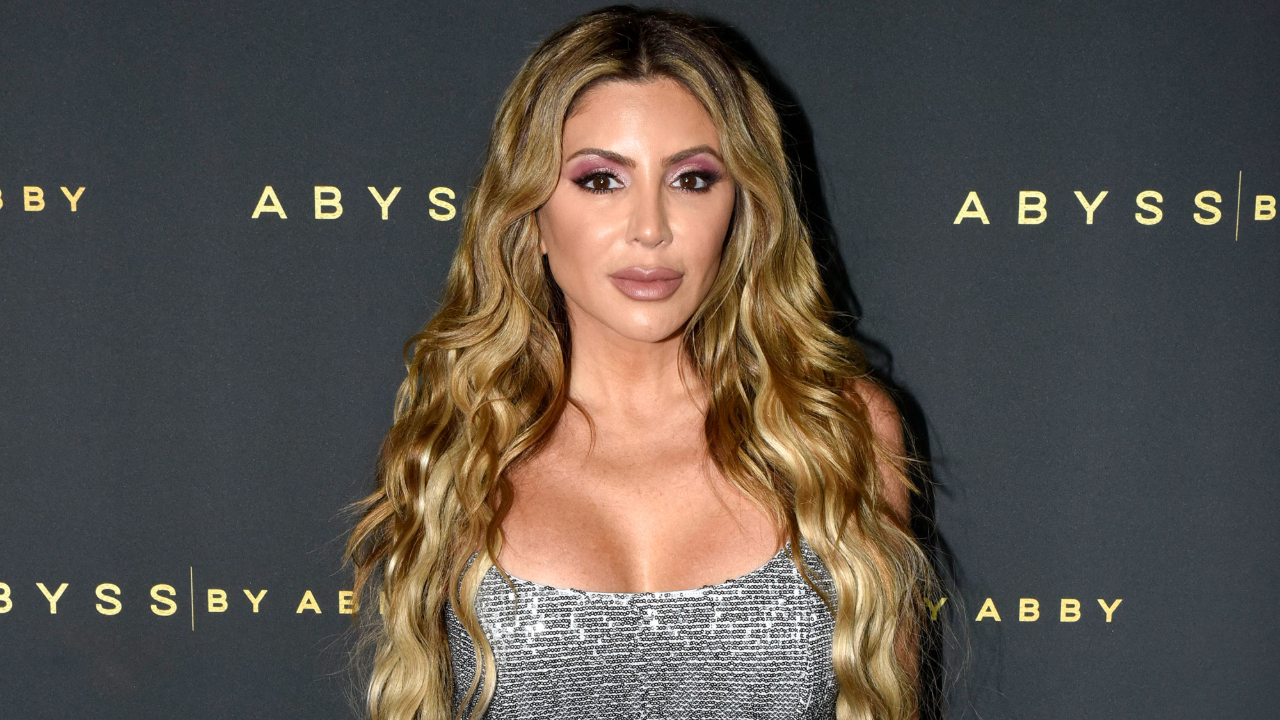 While Larsa Pippen has never admitted anything to do with plastic surgery, she provided some beauty tips to her fans on her blog Life With Larsa.

Your face should be moisturized about 2 times a day. Your makeup routine should start and finish with a moisturizing agent.

Confidence is sexy on both men and women. Love your curves, stretch marks, and smile lines… Love yourself and treat yourself like the desirable woman you are.

Well, she’s not as confident in her married life, though. A year later, in October 2016, Scottie filed for a divorce from her basketball star husband.

His request arrived merely days after two voice recordings became public of Larsa’s phone call to the police, claiming her husband was violent and abusive toward her.

Do Not Miss: ‘Ghost Adventures’ Star Zak Bagans’ Plastic Surgery – Did He Get Nose Job?