Lacey Wildd’s Plastic Surgery: The Actress Had A Surgery For QQQ Cup Size; She Wants To Be an Adult Barbie! 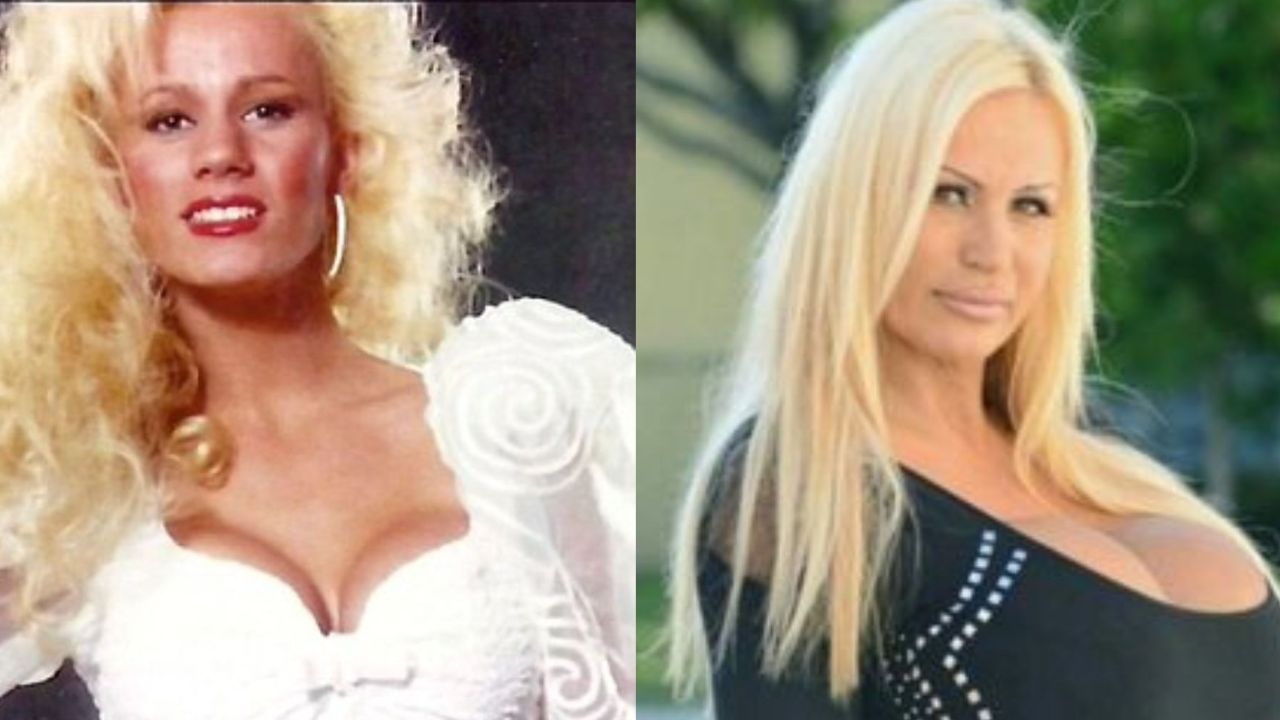 Lacey Wildd and plastic surgery is a never-ending tale that began with the actress’ fascination to have larger breasts. Because she was not satisfied with 12 breast augmentations, she then had surgery to have a QQQ cup and now she has breasts that weigh 42 pounds. Not just the breast implants, Lacey Wildd has had plastic surgery on other parts of her body fashioning herself after a Barbie.

Lacey Wildd is an actress, reality television star, and model who used to star in B movies. Now she is just notorious for her cosmetic surgery addiction and is mostly known for her extreme body modifications and bust proportion. She rose to prominence when she was featured in True Life, a documentary series that explores a certain theme, frequently connected to addiction or concerns including sex, money, or drugs, and has won multiple accolades over the years.

Lacey Wildd has not had much success in acting but has managed somewhat to maintain relevancy from the extreme plastic surgery that she has had over the years. Especially, her obsession with the largest bust and severe alteration is difficult to control. It’s insane to live life on the edge but looks like she’s in it for the excitement and the sensation she gets after each plastic surgery.

Even though she couldn’t do things regularly after 36 cosmetic surgeries and rigorous diets, she’s ready for more. Moreover, she is excited about the pleasure of appearing different after each plastic surgery which landed her on the E! network in 2014 in a reality program Botched in which her breast augmentation tale was broadcast.

Previously, we touched on the plastic surgery efforts of Dorothy Wang and Joe Benigno.

Lacey Wildd (@laceywildd) has had 36 plastic surgery procedures, including twelve breast augmentation surgeries, liposuction, a nose job, chin surgery, and a lot more work to support the extreme ones. She seems to have been inspired by Barbie’s cartoon identity which probably fuels her desire to have the most extreme body.

The model desired to have the most extreme body in the world and to move around like a walking cartoon character. Her fascination began when her siblings made fun of her flat breast. That made her very conscious of her physical changes and she went on to have serious physique traits and figure issues later on.

The B movie actress had a flat breast and wore an A-cup bra before the operation. She then switched to an LLL cup after 12 breast implants and additional extensive breast surgery. 12 cosmetic surgeries she had already had on her breasts, and in 2014 she was planning to increase her bust size to QQQ size.

The reality star had been on an apple, lemon juice, and water diet for a few weeks in preparation for her 13th breast augmentation procedure. She was losing weight at an alarming rate, which is extremely detrimental to her health. Now her breasts weigh 42 lbs, which are held together with the support of pig skin sewed inside her abdomen.

Lacey’s breast size has even provided her opportunities to participate in minor roles in films, the first of which was in the indie film Dr. Ice. Later, she would feature in Blonde Squad and Beauty and the Beholder largely working on B films and failing to earn widespread acclaim for her performance.

Where she got all these breast augmentation plastic surgery? Lacey Wildd has chosen not to reveal the identity of the doctor who has conducted all those procedures to avoid harassment. She has, however, stated that she flies to Brazil, a popular destination for medical tourists, to perform the procedures.

Besides those breast implants, Lacey Wildd had had other plastic surgery as well. She has had her buttocks expanded, her eyes widened, her nose thinned, and a slew of other surgeries. She concentrated on her face, aiming for a smaller nose and larger eyes, and got a nose job and a liquid facelift, which led to breathing problems and sagging skin. After fixing that, she said that she wasn’t going to touch anything else on her body. But that didn’t last.

The 54-year-old has put in even more effort for plastic surgery to acquire a larger butt and a slimmer waist. So, Wildd underwent liposuction to trim her belly and had fat from her abdomen, back, arms, and legs, removed and then injected into her derriere.

The mother of six kids has already had 35 plastic surgeries. Her outrageous physique creates a stir wherever she goes, even in retail malls and she makes a career by making public appearances. Lacey Wildd’s children have objected to the surgeries she gets, but she never pays attention to that.