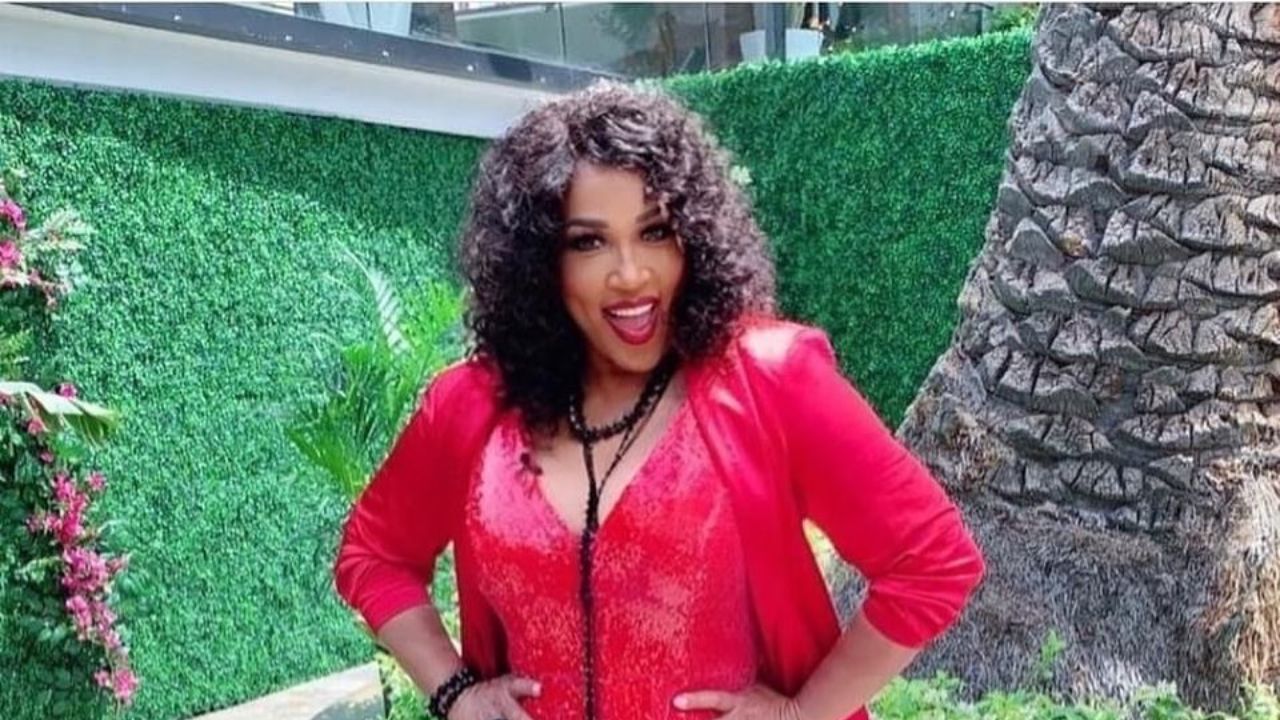 Kym Whitley, a well-known comedian, is among the host of celebrities who has freely displayed their significant weight loss. Amid the COVID-19 pandemic, The Weekend star dropped 25 pounds.

In fact, several stars have taken advantage of the continuing COVID-19 outbreak to concentrate on staying in shape without the extra strain of their professions.

Kym Whitley is the most recent celebrity to hop on board, having shed 25 pounds in merely five months, much to the astonishment of her fans. 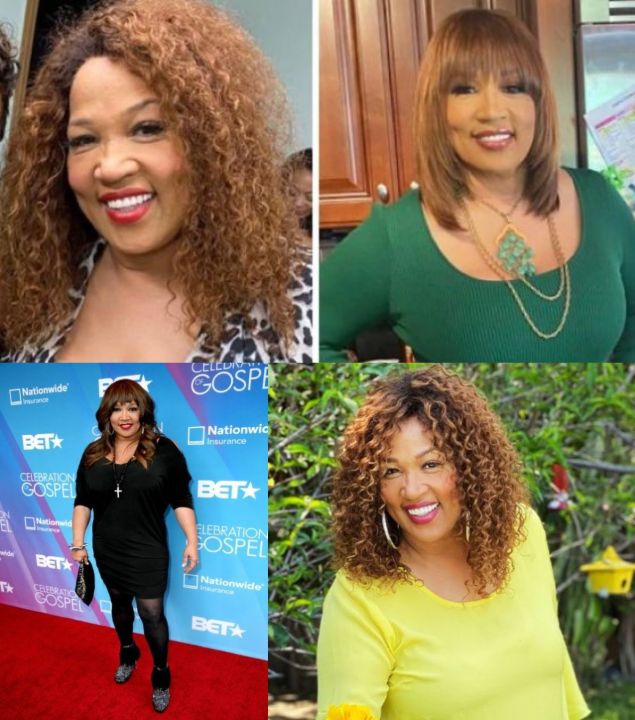 Last year, the College Road Trip star revealed her significant weight loss in an Instagram post that showed her before and after photos.

In a snugly green gown, the 60-year-old showed off her thin waist and flat stomach while placing her hands on her trimmed abdomen.

You Might Like: New Marvel Actress Emilia Clarke’s Weight Loss – Why Does the Secret Invasion Star Look So Skinny?

Kym Whitley noted in the post that she started the Weight Watchers plan and had already lost 25 pounds of the 40 pounds she had set a goal for herself.

She was proud of the comfort she was experiencing with her clothes, writing:

I am so thankful to my Posse and my @ww coaches! The most exciting thing is I don’t HAVE to wear a Spanx all the time!!

Fans applauded her excellent accomplishment, but it wasn’t an easy process for the entertainer, who admitted to struggling with her physique for a long time.

This has been a part of my life my whole life, even when I was thin. Mentally I thought I was big. It’s hard even when you lose some of the weight, because I still feel like the big girl.

The actress had undergone weight loss in the past but always regained it owing to her unhealthy lifestyle. The vicious cycle, however, was broken when she learned Tamela Mann’s story and entered the Weight Watchers program.

Whitley made incredible progress in less than a year, exceeding more than half of her initial target. As a result, it was no shock when she was chosen Weight Watchers’ latest ambassador in May 2020.

She broke the news in a touching clip in which she and her son Joshua were seen playing football and preparing a healthy diet.

Kym Whitley revealed her motivation for the lifestyle shift in the post, writing:

In this season, I realize more than ever I’ve got to get healthier, so I decided to join WW. I want to see Joshua grow up, and living with high blood pressure is real, especially in our community.

Needless to say, Kym is a big fan of Weight Watchers now.

Kym Whitley Shares What’s It Like to Be a Parent

Kym Whitley enjoys being a mom to Joshua more than she enjoys telling jokes and lighting our screens.

She adopted him in 2011 after receiving a call from the hospital informing her that a lady she coached had chosen her for guardianship.

Kym was unsure of the right decision, but when the caseworker told her that if she refused to take him, he’d be placed in the institution, she ultimately decided.

It was a phone call that transformed her life since she and Joshua instantaneously clicked when they laid eyes on one another. She frequently refers to him as a blessing she never prayed for.

When the comedian’s mom died shortly after meeting her grandchild, the relationship between Whitley and her son grew even closer.

The starlet quickly learned how critical it was to encircle Joshua with a loving support network. She has had to enlist the assistance of her community in raising her kid to be a respectable man.