Juliana Carlos’ Plastic surgery is Making Rounds on the Internet 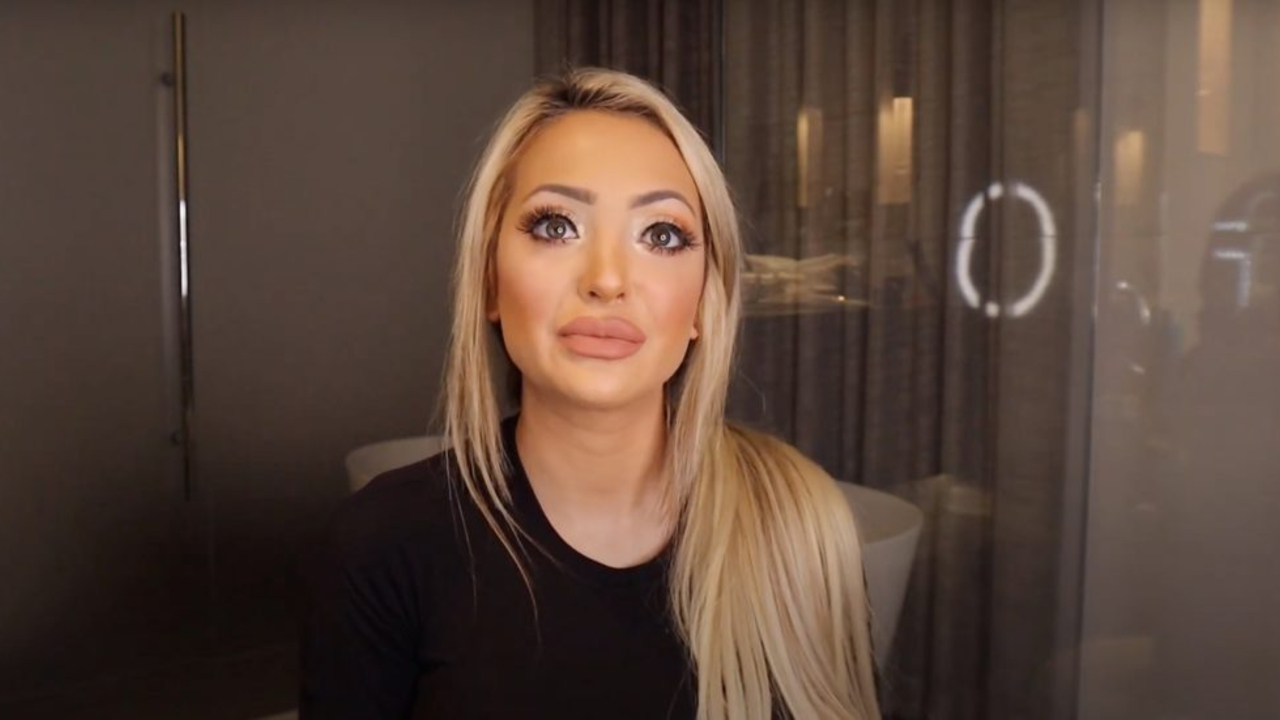 The LeBron James heckler Juliana Carlos is making rounds on the internet for her alleged plastic surgery procedures. Did she go under the knife?

An Atlanta Hawks fan was kicked out of the arena on Monday night following a tense dispute with LeBron James.

The incident has since gained notoriety, and many began wondering about the woman who the Los Angeles Lakers star called “courtside Karen.”

The woman was later identified as Juliana Carlos and as fans started flooding her Instagram, the curiosity level rose to her looks and the subsequent accusations of plastic surgery procedures. 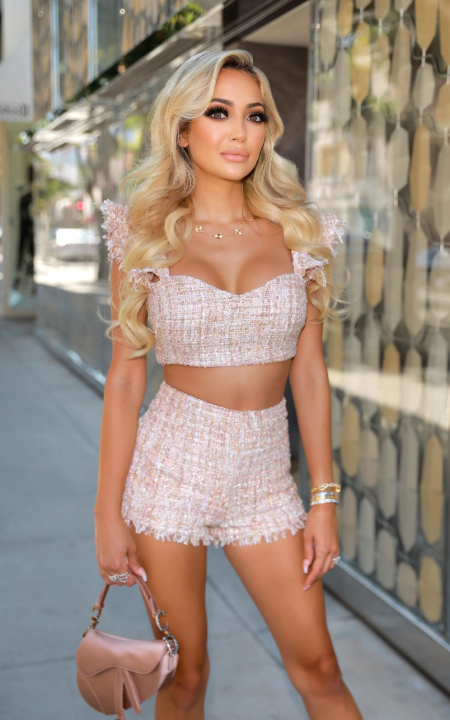 Juliana Carlos is the subject of plastic surgery on the internet.
Image Source: Pinterest

It’s amazing how quickly you can gain fame in the age of social media. Juliana Carlos was a nobody and the very next day, she is the topic of interest on the internet.

As soon as things heated up at the courtside between LeBron James and a fan, the latter immediately trended as fans began to flood her Instagram.

Many fans insulted her looks accusing her of being fake, both inside and outside, with some alleging lots of plastic surgery on her “unnatural” face.

Several others accused her of being a clout chaser. Meanwhile, she was not the only person who got thrown out of the venue.

Four fans were booted from the Hawks-Lakers game after things got a bit too intense with the LeBron James heckling. Courtside audiences were so aggressive that referees were forced to pause the game to find a way to continue.

One of the fans, who was later recognized as Juliana Carlos, unintentionally transformed into an Internet celebrity (and not necessarily in a positive way) for trying to “f&ck” James up.

After the snippets of her back-and-forth with James (and her clarification via Instagram stories) made headlines, James called her “Courtside Karen” in a late-night tweet.

Things didn’t end there as many of James’ fans began attacking Carlos’ appearance. This naturally brought more curiosity among many other social media users.

Also See: Marie Osmond Plastic Surgery – Singer Details Her Use of Enhancements Over the Years

The referees stopped the game after LeBron was heckled by a spectator in Atlanta. pic.twitter.com/apoDqvt4ll

LeBron James‘ altercation with a fan became the focus of the NBA Twitter world this week. A 25-year-old woman named Juliana Carlos called out King James in a series of videos released after the Los Angeles Lakers game in Atlanta, which attracted the interest of social media users.

Juliana was branded as a clout seeker, as people littered her posts with hateful remarks about her husband as well as her appearance. Later, Juliana dropped an apology on Instagram for a few choices she made.

After Juliana apologized on Instagram, many fans stayed unimpressed. While several were fine with things going a bit out of hand, they were not okay with her removing the mask inside the arena since it was mandatory to wear one.

Moreover, many claimed the apology was of little use, believing that Juliana was only doing it for the sake of clout.

In her videos, Juliana stated she wasn’t looking for any unwanted exposure, maintaining that she wasn’t a gold digger.

Apparently, the 25-year-old was just sticking up for her husband. At first, Juliana was against getting kicked out of the game for expressing her opinion against King James – who, she alleged, was the one who began the back and forth.

While Juliana says she did not want undesired publicity, she has collected thousands of social media followers. Almost a day earlier, her IG showed about 25,000 followers – a figure that has now risen to 83,200.

While Juliana and her husband Chris have switched their accounts to private, fans had already dropped comments on their posts. Many also opted to go through older threads, calling her out for insulting the Lakers icon.

LeBron been living rent free in this guys head for YEARS ? pic.twitter.com/au5By3JJ7w

Juliana’s husband, Chris Carlos, also went private following the incident at State Farm Arena. In her Instagram stories uploaded right after they were tossed out, Juliana revealed her husband is a long-standing Hawks fan.

On their Instagram, the pair often shares pictures from the Hawks’ home venue, watching the majority of games from courtside.

However, people were able to locate old posts by Carlos, which sort of reinforced Juliana’s assertion that he had an issue with the four-time NBA champ since his Cleveland Cavaliers days.

The uploads are dated 2017, one year after James won his third championship. “Can you tell I don’t like this guy,” Carlos wrote in one of the posts, while the other talked of James nearly sitting on his phone and wallet.