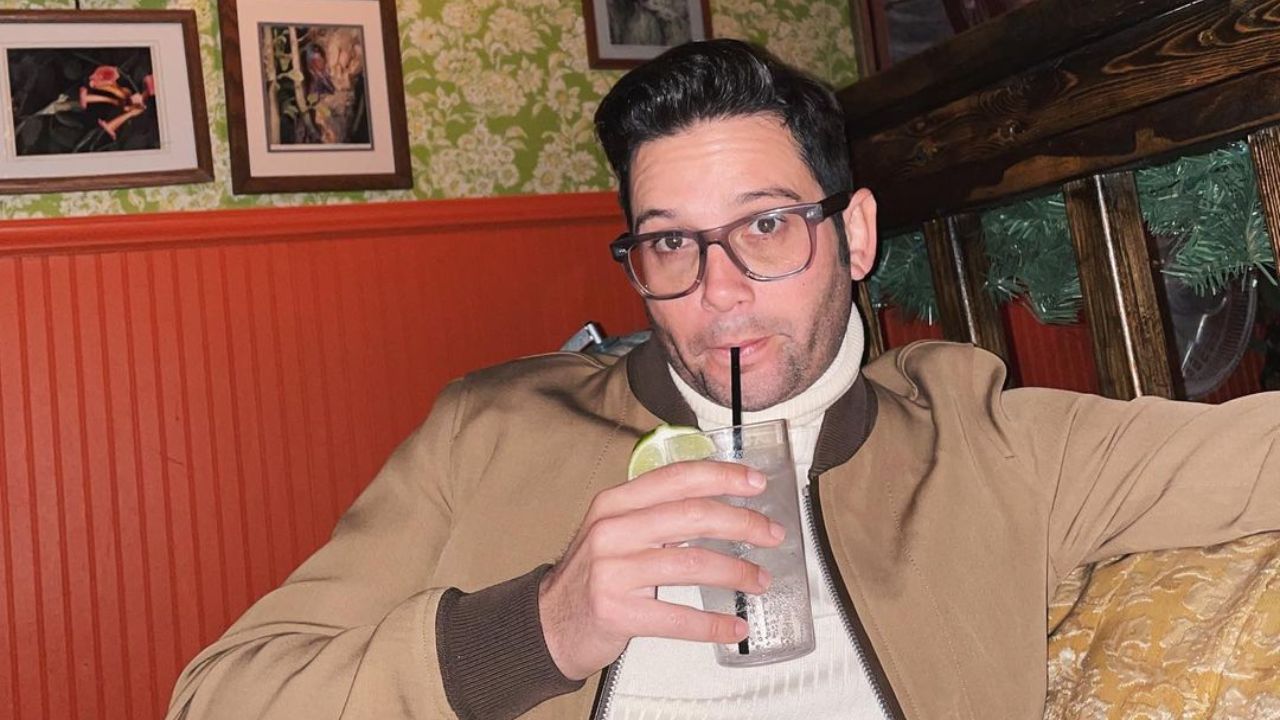 Josh Flagg’s plastic surgery rumors sparked after the Million Dollar Listing star underwent a nose job to fix his deviated septum. He is reported to have had a facelift surgery as well. Check out Josh Flagg before and after plastic surgery transformation.

Whether it’s in the realm of real estate, media, or publication, Josh Flagg is a name you won’t miss seeing. The original cast member on the show Million Dollar Listing Los Angeles which aired on the Bravo television network, Josh has been acknowledged as one of the top-ranked agents in California by The Wall Street Journal as well as a top 25 real estate agent by The Hollywood Reporter. The Million dollar lister is now coming into highlights for his plastic surgery.

Previously, we touched on the plastic surgery efforts of Laura Linney and Demi Moore.

Josh Flagg’s Plastic Surgery: Did He Really Get a New Procedure Done? 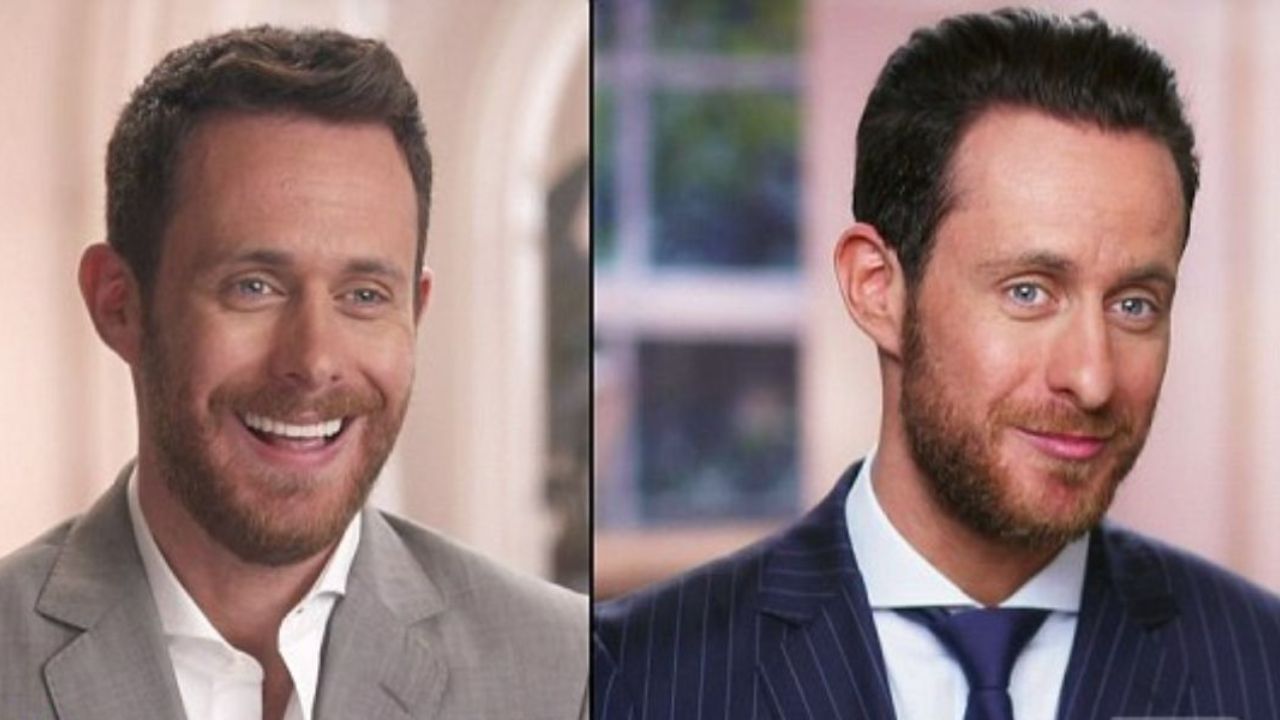 Plastic surgery isn’t something concealed for Josh Flagg! The real estate start went under the knives to renovate himself three times. In an episode of Watch What Happens Live on Thursday night, Josh along with David Barnes revealed the procedures they underwent.

Josh initially underwent nose surgery to fix his deviated septum. In the special episode, he shared, “The second one was because the doctor didn’t do such a good job. And the third one was because it wasn’t perfect. But now, I think it’s a very good nose.” Along with admitting to getting rhinoplasty, Josh also opened up about having botox and fillers.

His super stretched face with glowy skin sparked the speculations of him getting a new cosmetic procedure. Flagg however remains unbothered and hasn’t given out a single word on the rumors.

For someone who is open and transparent about all the procedures he did, Josh Flagg might soon come out revealing what he exactly did to his face. The mystery of Flagg’s most recent plastic surgery shall soon be revealed from the mouths of the star himself.

How Much is the Actual Net Worth of Million Dollar Listing Los Angeles Star Josh Flagg?

Beginning his real estate career at the age of 18, it was evident that Flagg had a bright future when he began selling homes in affluent communities like Beverly Hills and the Sunset Strip.

Working under real estate broker Bruce Nelson with the John Bruce Nelson firm in Bel Air, followed by a brief stint at the Coldwell Banker Beverly Hills East office in 2007, the multi-talented star was set to make himself known to the world.

Describing himself as one of America’s most successful and sought-after luxury real estate agents, Josh successfully set many sales records which include the highest sale in the history of Brentwood Park and a $25 million residential sale in Beverly Hills.

Along with that, he has also been the listing agent for reputable estates including Merv Griffin‘s Bel Air estate and the Dorothy Chandler Estate. As per his website, the reality star sold well over two billion dollars worth of property, is amongst the top five real estate agents in Los Angeles, making him the real deal.

Working with a huge number of g A-List celebrities and high-net-worth individuals, Flagg has sold over $1 billion worth of property during his career as per Forbes. The star broker was also listed in the “30 under 30” list of the most influential people in their industries by Forbes.

Adding more to the list of his awesomeness, Flagg is on the boards of various organizations, including Cedars-Sinai Medical Center, Temple of the Arts, and The Los Angeles Jewish Home, as well as Friends of the Israeli Defense Force and the Los Angeles Holocaust Museum, where he has been recognized twice.

Josh’s reality television career began in 2006, when Flagg was chosen, along with two other agents, Madison Hildebrand and Chad Rogers, to star in a reality TV series about their real estate businesses. They began production for Million Dollar Listing Los Angeles in August 2006, and the show premiered on Bravo in August 2007.

The show stayed with the original ensemble until Season 4 when Josh Altman joined Flagg and Hildebrand on the show. Still, the only original cast member remaining on the show, Flagg has become the heart of it!

On evaluating the lifetime achievements of Flagg, his total net worth to this day is $35 million.