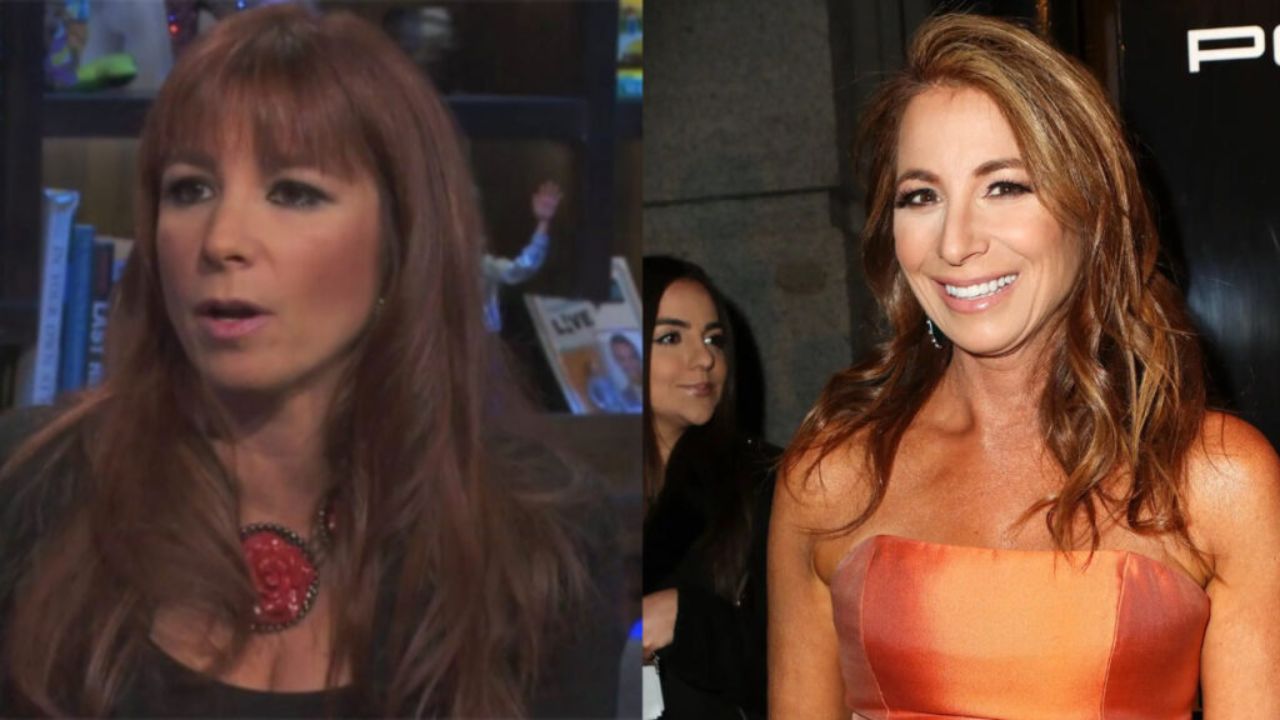 Jill Zarin recently opened up on TikTok about undergoing another plastic surgery on September 29, 2022. In the same way, the 58-year-old RHONY star has always been open about undergoing cosmetic procedures like Botox, fillers, and boob reduction surgery. Some say Jill Zarin has done a great job, while others say it does not suit her.

Jill Zarin (born on November 30, 1963) is an actress and TV personality who is known for her roles in Night of the Wild (2015), White Collar (2009), and Iron Chef America Countdown (2012) and in addition to that, she is most known for Real Housewives of New York. Bravo stated this spring that it would be changing the direction of the Real Housewives of New York by dividing the series into two distinct shows after flailing and cursing the 13th season.

All former New York Housewives are now free agents competing for an unnamed Legacy spin-off, which is confusing but ultimately means that a completely new cast is being built from scratch under the RHONY umbrella. And after a protracted wait, speculations regarding these two shows are starting to surface.

Jill Zarin has been MIA for about a month for a reason, and recently she revealed on TikTok that she had undergone another plastic surgery, and it’s not the first the 58-years-old actress has admitted to undergoing surgery to change her looks. So, let’s find out everything in detail by reading this article!

Previously, we touched on the plastic surgery efforts of Rachel Recchia and Geena Davis.

The 58-year-old actress has been recently in the spotlight for her looks. Zarin has always been open about plastic surgery, and she has even admitted to undergoing a few of them. The RNHOY star stated,

I’m not like some of my sister-wives who denied doing anything, and yet they look better now than they did 20 years ago.

Jill Zarin looks too young for a woman in her 50s, and maybe because of that, the viewers suspect her of undergoing Botox, which is used to make your skin look younger as it removes wrinkles on your face. The 1.68m tall actress has even admitted to getting Botox on her forehead and between her eyes continuously for ten years and on her neck, which she fears that she will get a turtle neck as it runs in her family.

Jill Zarins complained that the camera adds ten wrinkles on your face; it sounds like Monica saying, “Camera adds 10 pounds” in FRIENDS.  We don’t know how many wrinkles the camera adds to your face. Still, we know that to remove those wrinkles, Jill has undergone plastic surgery procedures, including Botox and Liquid Facelift.

Jill underwent plastic surgery procedures from Dr. Patricia Wexler, whom she started visiting a long time ago, and has not exactly undergone a Facelift, but she had a liquid facelift. The dermatologist claims that she raised Zarin’s face by injecting Restylane around the jawline and up along the sides of her face rather than using a filler to treat specific smile lines. Each visit to the treatment may cost between $1,000 and $3,000.

Multiple injections of dermal fillers, which are ingredients that restore facial fullness for a more youthful appearance, are given to the patient during a liquid face-lift. A variety of injectables and dermal fillers that promise to elevate brows, rearrange smiles, and lift drooping muscles are available to patients who want to look younger but are terrified of surgery.

In addition to Botox and Facelift, the 58-years-old actress is also suspected of undergoing nose augmentation and breast augmentation. She reportedly has never had any surgery on her nose, however, her makeup artist did use to make a few changes to her nose by putting brown contouring makeup on her nose and thinning it out.

When asked about undergoing nose surgery, the RHONY star said that if she had undergone any surgeries, she would be very open about it like she did with her breast reduction surgery. Jill has admitted that back in 2006, she had surgery to reduce her boobs.

Jill Zarin, in 2022, announced on TikTok that she has been out of commission for a month as she recovers from a recent upper eyelift to fix hooding, which she claims she noticed when watching herself on the Real Housewives Ultimate Girls Trip. Zarin revealed that she first believed a full facelift was necessary, but the 58-year-old reality personality ultimately decided to get an upper blepharoplasty to address her upper eye hooding. In TikTok, she stated,

It took me a long time to get there, but I was very unhappy with my eyes, I have hooded eyes, but the skin here, as I’m aging, got looser and looser. It was literally like hanging down to my eyelashes, and I finally did something about it.