Jamie Lopez’s Weight Loss Surgery: Did She Die Because She Was Overweight? Before and After Pictures Examined! 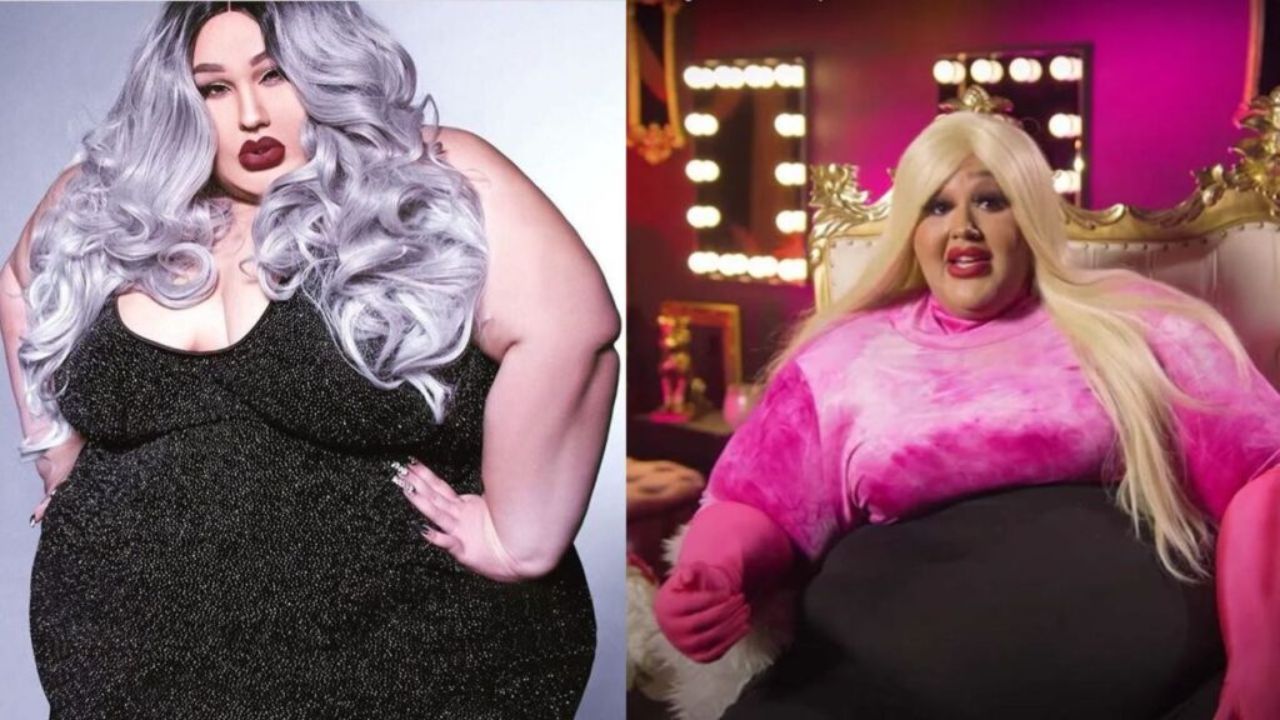 Jamie Lopez, the star of Super Sized Salon, was recently speculated to be dead after undergoing numerous weight loss surgery. However, the rumor has not yet been proven. In fact, her family and management claim that she died because of a heart attack. Looking at her before and after pictures, Jamie Lopez definitely looked different and her being overweight could be the reason she had a heart attack.

Jamie Lopez (born in Spain in 1985) was the founder and owner of BabyDoll Beauty Couture, as well as the star of  Super Sized Salon, which debuted on WE tv. When it comes to her parents and siblings, we don’t know much about them.

According to her website’s bio, Jamie Lopez Inc was established in 2020. Her goal was to be on the New York Times best-seller list while also providing makeup and accessories to women of all backgrounds. Her goal with this raffle was to raise awareness of her book and the products that are available for people where she hoped to inspire women who have struggled with their weight loss journeys and to teach them how to cope after going through difficult breakups and toxic relationships.

Recently, Jamie Lopez of Super Sized Salon died at the age of 37 from heart complications. Her death shocked all her fans and followers when it was officially announced via Instagram on December 19, 2022. As the news spread, many people speculated that her huge surgery for her weight loss body transformation might be the cause of her death. So, did she really die due to weight loss surgery? Let’s find out!

Previously, we touched on the weight loss stories of Meghan McCain and Ana Navarro.

Jamie Lopez’s Weight Loss Surgery: The Reality Star Revealed That She Lost Over 400 Lbs Using the Keto Diet Without Undergoing Any Surgical Procedure!

Jamie Lopez (@officialjamielopez), the owner of Baby Doll Beauty Couture, was well-known for her remarkable weight loss body transformation, which was documented in the WE tv reality series Super Sized Salon. In addition to her appearance in Super Sized Salon, Jamie Lopez ran a popular YouTube channel where she gave fans a glimpse into the life of a plus-sized beauty queen.

Since her death was announced, many people have claimed that the reality star’s death was caused by her multiple surgeries for weight loss. However, the rumor has yet to be proven. Meanwhile, her management and family reported that she died of a heart attack.

Jamie Lopez opened her Baby Doll Beauty Couture salon in 2017. It was said to be one of the first salons to specialize in plus-size clients who face discrimination, bullying, and being turned away from salons. The chairs and accommodations were designed to accommodate them, and the environment is accepting and welcoming. The Super-Sized Salon series, on the other hand, sees Lopez attempting to help integrate into everyday working life after not leaving her house for two years due to the covid-19 pandemic.

However, the reality was working hard to lose weight and improve her mobility, but she still had a long way to go at the start of the series. She was able to use her walker to get to a chair when she came in to see her new salon, but she did not walk around the salon or to her office in the back. The other women were concerned about Jamie’s health after she left.

In the show, Jamie Lopez also sprung it on Taj at the last minute that she would be the manager when Jamie was not present, which put a lot of responsibility on Taj’s shoulders, especially since she was still experiencing mobility issues and working to improve her health. Jamie, on the other hand, had come a long way and was doing fantastically well.

At that time, the reality star was said to have weighed up to 846 pounds at her heaviest where she felt like a prisoner, causing her to become bedridden. According to the show, Jamie was also hospitalized for a year and had to go to a physical therapy rehab to relearn how to walk after undergoing weight loss.

Later, in another video from a few weeks ago, Lopez claims that the late reality star was able to lose 400 lbs in a single year through diet, exercise, and some weight loss supplements.., which is the equivalent of about 181kg or 28 stone.

Meanwhile, Jamie Lopez used to attribute much of her weight loss success to the Keto diet, a dieting plan formally known as Ketogenic that prioritizes foods high in protein and fat over carbohydrates. Lopez had previously spoken publicly about her weight loss, and her autobiography Big Fat Lies was released in 2021.

It is important to note that Lopez’s transformation was not solely the result of the Keto diet; according to Lopez, exercise and the use of weight loss supplements were also important. Before embarking on a diet such as Keto, it is strongly advised that you consult with a health professional.