Jake Paul’s Weight Gain: How Did He Transform His Body for Fight Against Anderson Silva? 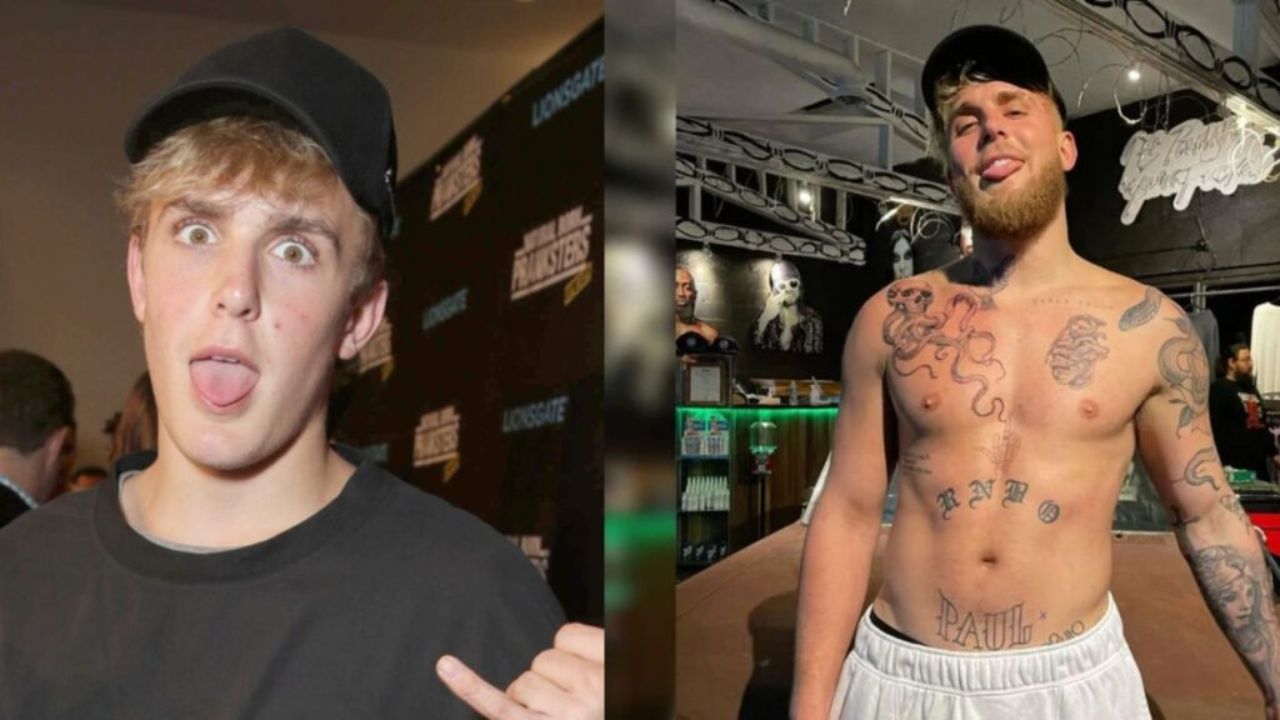 Jake Paul, the 25-year-old social media influencer turned boxer, recently underwent a noticeable weight gain for a fight against former UFC middleweight champion Anderson Silva. The two fought on a Catchweight of 187 Pounds. However, it is unknown how much extra weight he gained preparing for the fight.

Jake Joseph Paul (born January 17, 1997) is an American professional boxer and social media personality. He rose to prominence on Vine before starring as Dirk Mann in the two-season Disney Channel series Bizaardvark.

Paul’s boxing career began in August 2018 when he defeated British YouTuber Deji Olatunji in an amateur bout by TKO in the fifth round. In January 2020, Paul made his professional debut, defeating YouTuber AnEsonGib via TKO in the first round.

Later, Paul defeated retired basketball player Nate Robinson in the second round by KO, retired mixed martial artist Ben Askren in the first round by TKO, and former UFC champion Tyron Woodley twice by SD and 6th-round KO between 2020 and 2021.

Following the victory, Paul turned his attention to boxing superstars Canelo Alvarez and Nate Diaz, who is set to become a free agent after his UFC contract expires.

In the meantime, viewers were surprised by his current overweight appearance with a win over the 47-year-old former UFC middleweight champion. In the fight, he seemed very different from what he used to be due to his recent weight gain. As a result, many viewers have been curious to know more about his fight and wonder about his current weight gain transformation.

Previously, we touched on the weight gain efforts of Vanessa Ray and Jake Borelli.

Jake Paul’s Weight Gain: The 25-Year-Old Gained Extra Pounds to Fight Against Anderson Silva With a Catchweight of 187 Pounds!

Jake Paul (@jakepaul) has gone through a series of remarkable changes in the last five years, completely changing the course of his career as well as his body transformation. He has recently been in the spotlight over the internet due to his recent weight gain appearance in a match with the former UFC middleweight champion Anderson Silva (@spiderandersonsilva) on a special Sunday pay-per-view event at the Desert Diamond Arena in Glendale, Arizona.

The 25-year-old social media influencer turned boxer Jake Paul (6-0, 4 KOs) rallied for a knockdown in the final round with a counter right hand and landed 42% of his power shots overall (including a 30-13 advantage to the body) to secure an eight-round unanimous decision in the main event of a Showtime PPV card from Desert Diamond Arena.

Paul eventually defeated Silva, the former UFC middleweight champion, with scores of 77-74 and 78-73 (twice). However, many viewers have been shocked by his performance with his current body transformation, in which it appears he has gained some fat but is still fighting better than before.

Likewise, the Paul and Hasim Rahman Jr. event, which was scheduled for Showtime PPV on August 6 at Madison Square Garden in New York, was canceled to overweight issues. The cancellation was announced during Showtime’s preliminary coverage of the Danny Garcia–Jose Benavidez Jr. card.

As an accommodation to career-long heavyweight Rahman the son of former heavyweight champion Hasim Rahman Sr., Rahman, and Paul, were scheduled to meet in the eight-round main event at the cruiserweight limit of 200 pounds, nearly ten pounds more than Paul had previously boxed at. However, because Rahman was struggling to lose weight and the fight was only a week away, it was canceled.

Similarly, compared to his before and after images, we can clearly see a vast difference in Jake Paul’s appearance with his overweight body transformation yet he has maintained the same energy and stamina as before and has once again proved it by defeating the former UFC middleweight champion.

Meanwhile, the young internet sensation was a skinny teenager when he first started creating content on Vine in 2013. His video views grew exponentially in a short period of time, prompting him to start up a YouTube channel the following year, which became his primary venture after Vine died.

Since the 25-year-old social media influencer turned boxer has not openly talked about his current weight gain body transformation, we can only assume that he is doing best with his health and physique. Despite gaining some weight, Jake Paul has given his best performance at his recent Sunday pre-per-view match which lead him to victory.