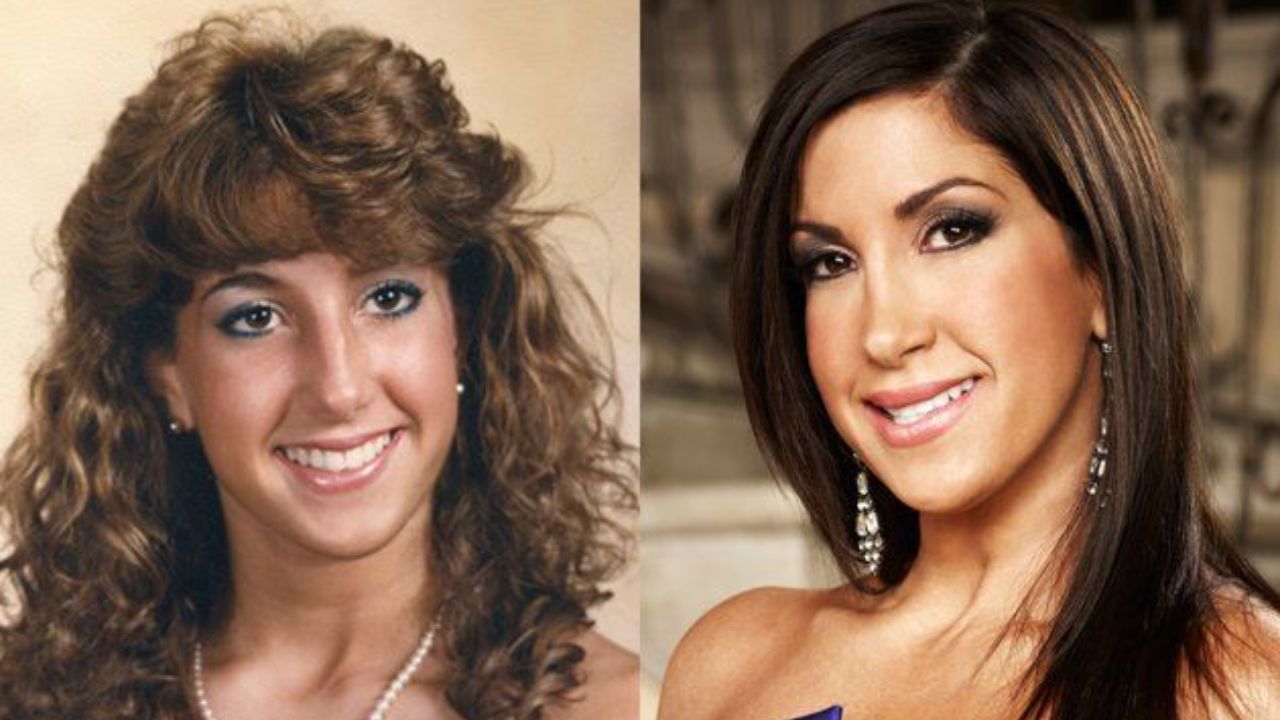 Everything you need to know about Jacqueline Laurita's plastic surgery procedures, notably multiple boob jobs. Have a look at her before and after transformation.

It's been over ten years since Jacqueline Laurita first appeared on The Real Housewives of New Jersey as one of the cast members. She earned a reputation for not being scared to call people out when necessary.

However, as you would expect, this did not gain her popularity with the rest of the cast. Despite the fact that she is no longer a cast member of the show, she still has a large following of fans who want to know what's happening in her life.

Jacqueline has kept working hard and prioritized her family in recent years, and she appears to be completely pleased with her decision to leave the reality television world.

Meanwhile, Laurita is currently at the forefront of plastic surgery speculations on the internet. How many times has she gone under the knife? Let's dive into the details. 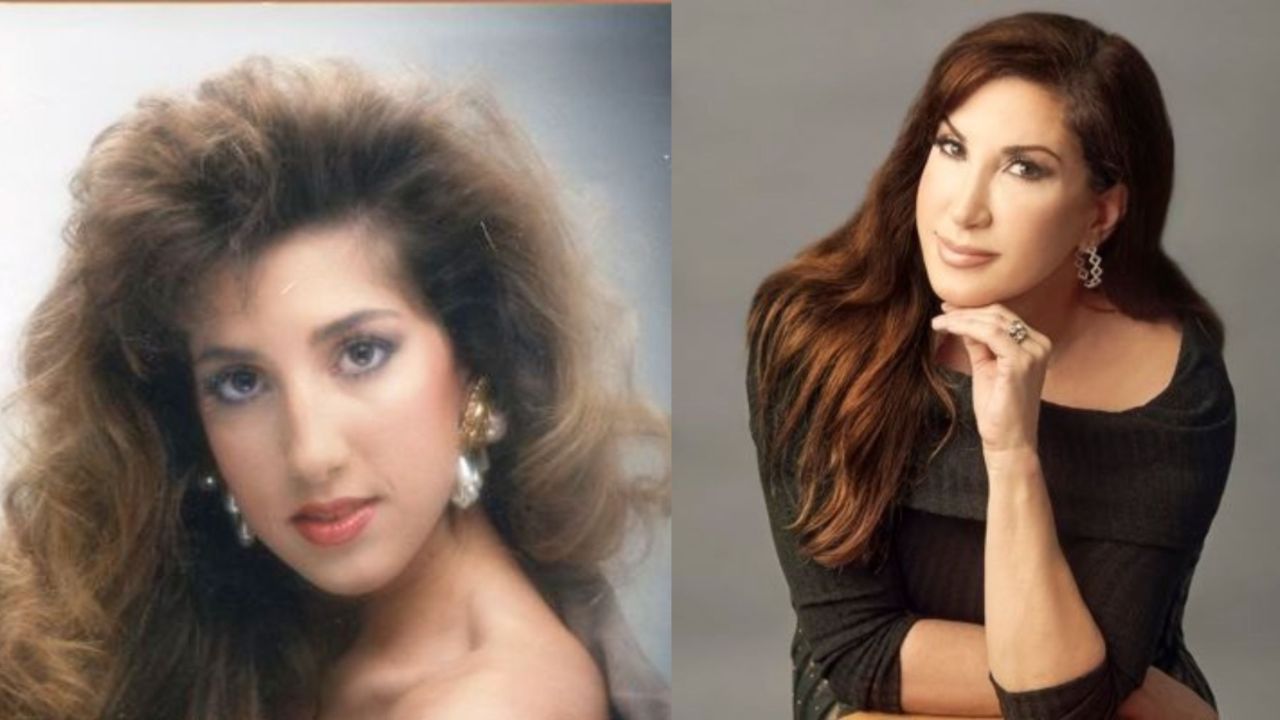 For Real Housewives of New Jersey alum Jacqueline Laurita, was the fourth time the charm?

The reality TV star hasn't been coy about her previous plastic surgery operations, so she had no qualms about discussing her fourth boob job.

After years of dissatisfaction with her former set of silicone implants and the potential health risks correlated with them, she wanted to get a new set.

I always had that fear in my head. I was always paranoid about popping the silicone whenever I put any pressure on my chest.

Dr. David Rapaport undertook her fourth boob job, replacing her silicone implants with saline ones, which have the same feeling as silicone but are much better because saline is dissolved by the body.

For a further natural appearance, the doctor even lowered her size to a C cup and extracted some of Jacqueline's own breast tissue.

When it comes to cosmetic surgery, the mother of three has had work done on her upper eyelids, rhinoplasty aka nose job, a neck lift, and a tummy tuck in addition to her four breast augmentation. Moreover, she gets Botox and fillers regularly.

I haven’t had a facelift yet, but I am considering a lower facelift. I would love to do my lower eyes. They take out the bags, puffiness, extra skin. I’ll never say I won’t do something because I used to be completely against plastic surgery when I was younger, then I got older and started falling apart.

Her new appearance might be just what she requires to begin the next phase of her life.

Housewives have a reputation for being prim and proper, but just because Jacqueline Laurita enjoys full makeup and doing her hair doesn't mean she's reluctant to go outside.

She genuinely likes spending time in nature and enjoys activities such as sitting by the lake and taking walks.

In case you didn't know, Jacqueline also hosted The LookOver Ladies, a weekly podcast, for nearly a year. Sadly, no new episodes of the show have been released since 2020. Though Jacqueline's own podcast is no longer active, she has featured as a guest on a number of other shows.

Needless to say, Laurita is the type of person who isn't scared to explore into doing new stuff, and venture into unfamiliar territories.

One of those new experiences was becoming an author. In 2015, Jacqueline co-wrote a book called Get It!: The Busy Girl's Guide to Getting Your "It" Together: A Beauty, Style, and Wellness Book.