Haley’s Plastic Surgery from Hooked on the Look – The Unspoken Truth! 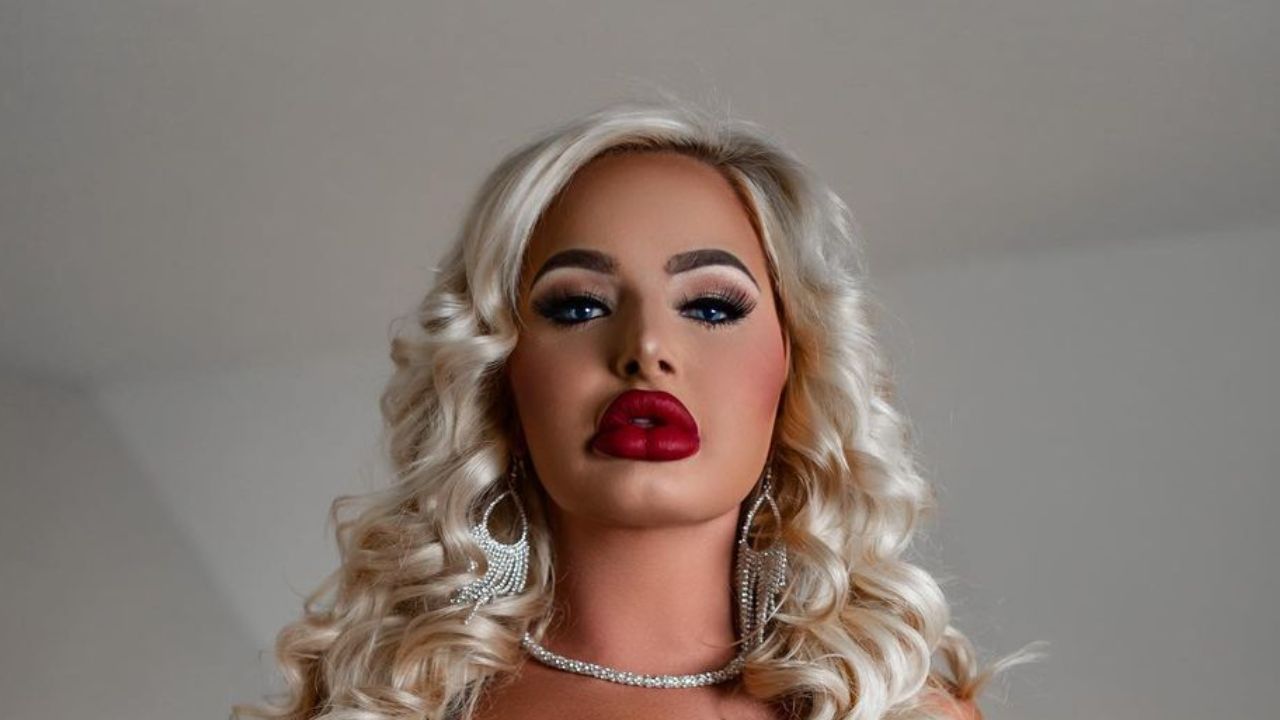 Haley Layne from Hooked on the Look has performed an absurd number of plastic surgery procedures. Check out her before and after transformation!

On Hooked on the Look, you get to meet the people that will do practically anything to get noticed, from eye-popping plastic surgery to outrageous fashion!

Haley Layne is one such lady who has undergone a ridiculous number of cosmetic surgery procedures, and she’s showing no signs of stopping.

If you’re curious about the number of times Haley from Hooked on the Look has gone under the knife, you’ve come to the perfect place as we’ve covered all the details. Without further ado, let’s get to it.

Haley Layne’s Plastic Surgery from Hooked on the Look – How Many Procedures Has She Had?

This model who spent half a million dollars in surgery stated that 13 of the treatments were boob jobs alone. Haley Layne, 28, has admired the amplified appearance since she was a child, thanks largely to her idol, Dolly Parton.

She got her first cosmetic enhancement at the age of 25 for a breast implant, increasing her bosom size to 650ccs. However, when she attempted to increase it more, she encountered issues. She had a total of 13 breast procedures to heal the damage, each of which cost between $10,000 and $15,000.

You Might Like: Laura Fine-Baker Actress Monet Mazur’s Plastic Surgery – Did the All American Star Get a Nose Job?

Haley has also undergone a rhinoplasty aka nose job, four BBLs, liposuction of her buttocks, thighs, back, belly, and arms, as well as multiple facial fillers.

Her appearance, naturally, draws a great deal of attention. Many individuals are encouraging, yet she has been made fun of and even forced off aircraft and booted out of restaurants. Unswayed, she believes she will continue to have plastic surgery.

Once you’ve got to my level, there’s always something to maintain.

The Hooked on the Look star admits she’s had several complications following an overwhelming number of cosmetic surgery procedures, but this isn’t stopping her.

As it turns out, she was previously featured on the American TV series Botched, and they warned her to quit doing work on her breasts due to her previous difficulties, but she refused to listen and went to another surgeon.

How Have the Fans Reacted to Haley’s Plastic Surgery?

It’s fair to say fans are anything but impressed by Haley Layne‘s obsessive surgical endeavors. The Hooked on the Look star has drawn insane criticisms from a whole host of viewers.

The second was more disappointed with the surgeon who keeps milking money off her.

Shame on any doctor that continues to take her money. She needs psychological support, not more plastic surgery.

However, listening to the doctor say, “If I can’t stop you…”, it’s clear that he’s desperately tried to persuade her out of it.

Also Read: Michael Phelps’ Plastic Surgery – Is There Any Truth to It?

The doc might be complying because he knows that either she receives the highest level, stable work from him, or she goes to a dark alleyway in Brazil. We believe he is making the best decision he can for her.

She was so super cute, too bad she didn’t get therapy to love herself.

This we can definitely agree on. We’re all for surgery and doing whatever you desire, but it’s always a good idea to work on your self-esteem, so you don’t go too far and damage your health.

Her lips make her look like she’s constantly smelling something horrible.

Meanwhile, one comment pointed out that 13 boob jobs in two years amount to surgery on the same spot every 7-8 weeks, and she’ll do it again. The person reckons it’s complete insanity.

Haley says her implant began to resist her body. She’s most likely saying the opposite because the implant, in fact, began to get rejected by her body. That clearly indicates where her head is fixated.

On the bright side, her best friend Libby seems like a genuinely good-hearted person and she really cares about her.

Do Not Miss: Julia Haart’s Plastic Surgery – Did She Get Breast Implants?

Friendships and family tend to bring delight to everybody, irrespective of how someone looks or what decisions they make in life. It’s always good to know that they have a support system and somebody who truly loves them. Haley is lucky in this regard.