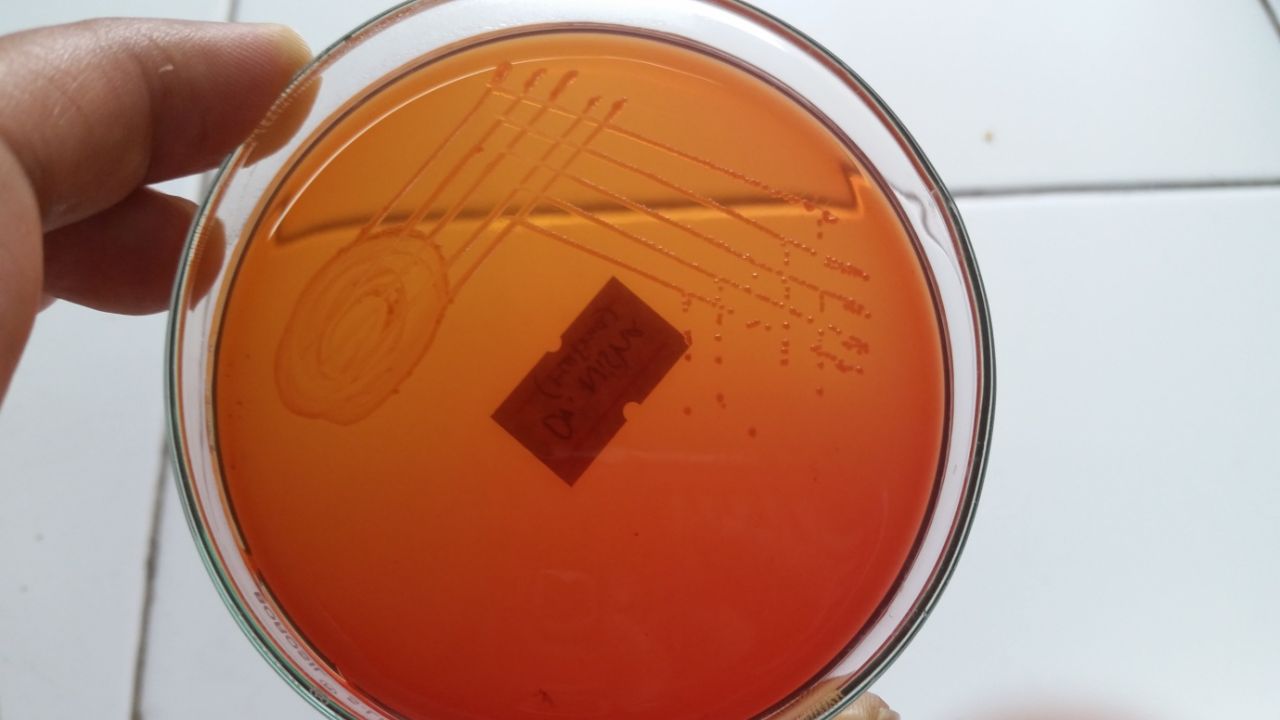 Hafnia alvei, a member of the Enterobacteriaceae family, was discovered in raw milk in 1954 and has since been found in strong-flavored traditional cheeses such as Camembert and Livarot. Dairy product contamination in the 1990s prompted industrialists to pasteurize their milk, resulting in the loss of the typical aromas enjoyed by cheese lovers. Hafnia alvei are now used as a lactic ferment in pasteurized cheese to restore its original flavor.

The only species in the Hafnia genus is the Hafnia alvei. Enterobacter hafnieae, Bacterium cadaveris, Bacillus asiaticus, and B. paratyphi alvei are all names for the same species. Meanwhile, Copenhagen was previously known as Hafnia. The name alvei come from the fact that the bacterium was isolated from the digestive tract of honey bees. Despite significant advances in bacterial taxonomy in recent years, many Enterobacteriaceae species remain genetically diverse.

In a mouse model of hyperphagic obesity, the Hafnia alvei HA4597 strain reduces food intake and body weight gain while improving body composition, glucose, and lipid metabolism. People are looking for information on whether Hafnia Alvei causes weight loss. Here is a summary of what we have covered.

Previously, we touched on the weight loss stories of Shay Mooney and Matthew Perry.

The researchers discovered that Hafnia Alvei has similar effects on overweight people, and they presented their findings at the Targeting Microbiota 2022 conference in Paris last week. For three months, the researchers advised 212 people with an overweight BMI on how to cut their calorie intake by one-fifth. BMI is a calculation that uses your weight and height to determine whether your weight is healthy.

Participants were instructed to maintain their current level of physical activity. Approximately half of the participants also took a pill containing H. alvei twice daily for three months. The remaining participants were given a placebo twice daily. People in both groups were roughly the same age, height, and starting weight. 55% of those who received the probiotic lost at least 3% of their body weight, compared to 41% of those who received the placebo.

For decades, the dairy industry has used Hafnia alvei HA4597TM in the lactic ferment mix added to the cheese ripening process after milk pasteurization. One of the strains responsible for the typical French cheese taste and smell is Hafnia alvei HA4597TM. Hafnia alvei can also be considered a commensal strain, as research on the METAHIT cohort found the strain in the microbiota of 3% to 5% of the population.

In hyperphagic and obese mice, the H.alvei HA4597 strain reduces food intake, body weight, and fat mass gain. These findings, combined with low enterobacterial ClpB gene abundance in the microbiota of obese people, support the use of H.alvei as a probiotic for appetite and body weight management in overweight and obese people.

TargEDys has decided to test Hafnia alvei HA4597TM in a large randomized, double-blind, placebo-controlled clinical trial to evaluate its efficacy in weight loss by appetite regulation. The study included 229 overweight subjects with body mass indexes ranging from 25 to 30 kg/m2. The two arms were subjected to a hypocaloric diet accompanied by either the Hafnia alvei HA4597TM (1.1011 cells/day = 2 capsules/day) or a placebo.

The primary endpoint of weight loss has been met: at 12 weeks, there is a statistically significant difference in favor of the probiotic in the proportion of subjects who lost at least 3% of their body weight. Among other secondary endpoints, a statistically significant increase in the feeling of fullness confirms the proposed mechanism of action.

In terms of reducing hip circumference, the probiotic effect outperforms the placebo effect. Only Hafnia alvei HA4597TM had a significant effect on cholesterol levels (total and LDL cholesterol) and caused a greater reduction in glycemia than the placebo.

Finally, Hafnia alvei HA4597TM has been shown to be significantly superior to placebo in terms of the overall evaluation of benefits perceived by both the investigating physicians and the subjects.

When compared to other probiotic strains studied in weight management, the effect on weight loss was significant after only 12 weeks, whereas other probiotic strains were often validated only after 6 months. Furthermore, at 8 weeks, the results were significant on certain endpoints such as hip circumference or feeling of fullness, indicating an early offset of efficacy.

The combination of preclinical and clinical results establishes a substantial body of evidence confirming Hafnia alvei HA4597TM‘s efficacy in weight management via appetite regulation. In France, the company has already begun commercialization of its first product containing Hafnia alvei HA4597TM as a dietary supplement under the brand name EnteroSatys®.

Furthermore, preliminary consumer survey results confirm preclinical and clinical data in real-world settings. The company is now looking for partners and distributors to bring this one-of-a-kind solution to other markets around the world.